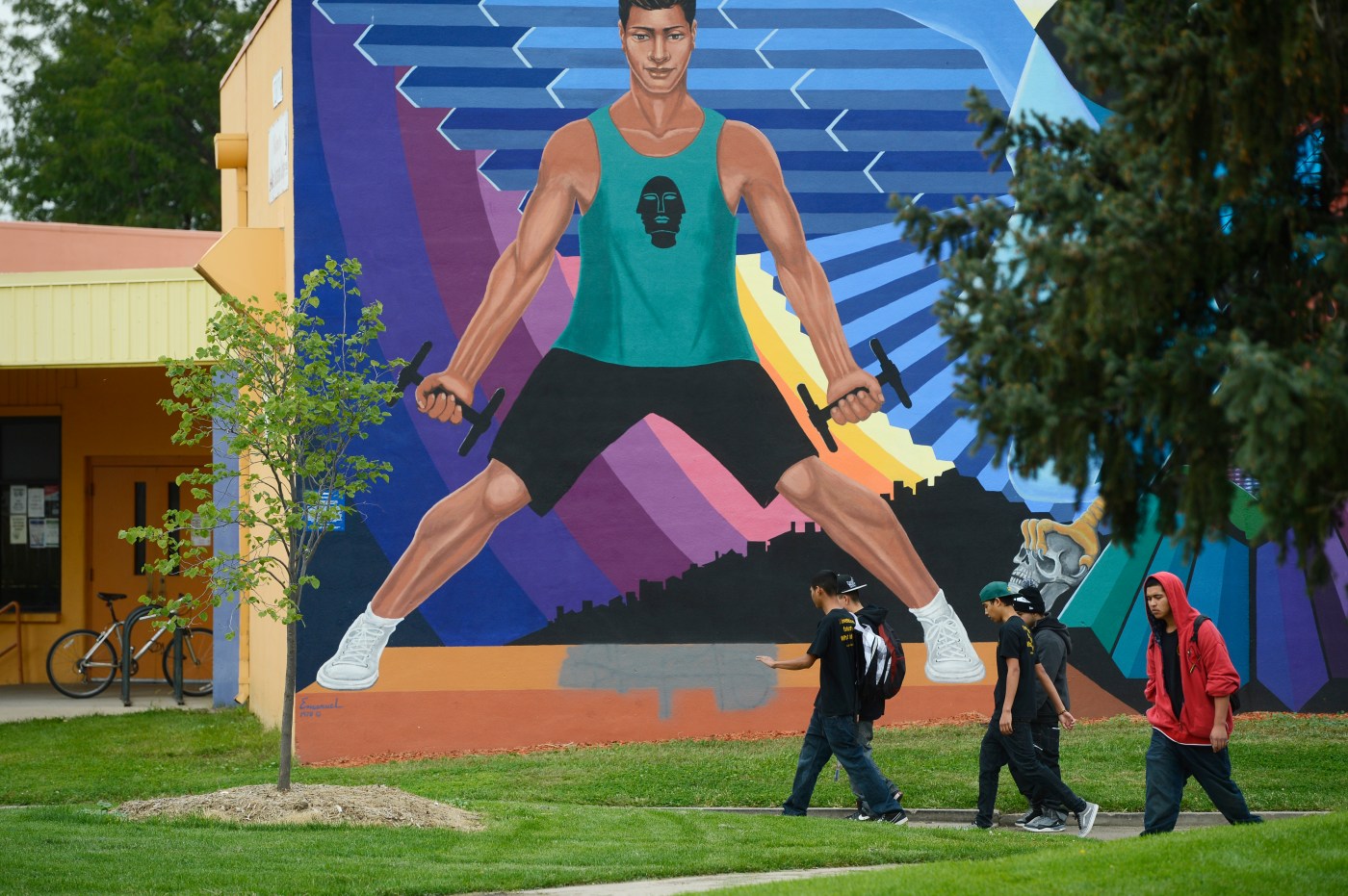 The city of Denver has closed La Alma-Lincoln Park and La Alma Recreation Center until further notice due to safety concerns around ongoing gun violence — including a homicide this week.

Fencing materials were being gathered Thursday morning to go around the perimeter of the park, said Cyndi Karvaski, Denver Parks and Recreation spokeswoman.

On Wednesday evening, Denver police responded to West 13th Avenue and North Osage Street — the cross streets of La Alma-Lincoln Park — after a 63-year-old man was fatally shot while trying to break up a fight he witnessed in the park, police said. The victim has not yet been publicly identified.

The suspect in the shooting, 24-year-old Trahavonie Deshawd Smith, was arrested for investigation of first-degree murder, police said.

How the growing fentanyl crisis in Colorado has scarred a student, a mother, a daughter, a friend

Denver’s oldest neighborhood was destroyed to build the Auraria Campus. Historians and the displaced are racing to remember it.

Because of this shooting and another incident earlier this week — the city did not specify what incident and Denver police did not immediately provide details — Karvaski said the city has closed the park.

“We decided based on the gun violence that occurred, that we would close it for the safety of the community,” Karvaski said.

This is a developing story that will be updated.

NFL Rumors: Could Eagles Get Giants WR for ‘Cents on the Dollar?’