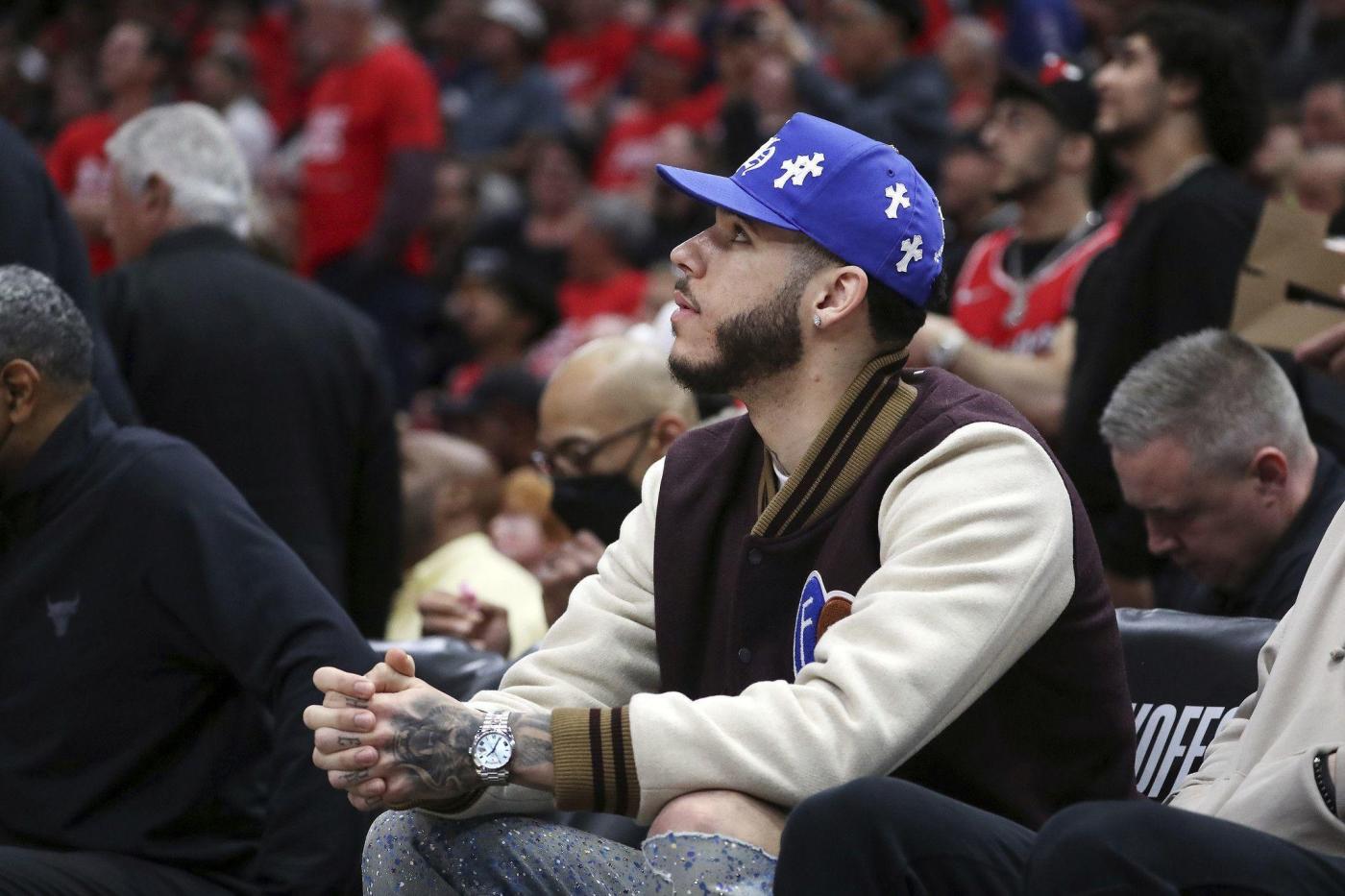 More than three months after tearing the meniscus in his left knee, Lonzo Ball is stuck in a standstill.

The Chicago Bulls finally shut down their starting point guard for the season shortly before the playoffs after a bone bruise in the knee delayed his recovery from surgery. Even after the team’s exit from the first round of the playoffs Wednesday night, Ball remains in pain and unsure when his rehabilitation will end.

Ball said Thursday he will meet with another knee specialist during the first week of May. Although he hopes to avoid a second procedure, that isn’t off the table.

“It’s very frustrating,” Ball said. “This year we had a lot of promise and I don’t think it was met, mainly due to a lot of health issues. But you can’t change your past. I think everything happens for a reason. For me now it’s just about moving forward and getting ready.”

Ball played only 35 games of his first season in Chicago, averaging 13 points, 5.1 assists and 1.8 steals. The Bulls were a different team with Ball on the court — explosive on offense, smothering on defense.

He brought a vision at point guard that the young talent on the Bulls bench couldn’t replicate, whipping no-look passes to unexpectedly open teammates and pinpointing passes from one baseline to the other to spark transition plays.

As his rehab wore on, Ball’s teammates spoke with yearning about how good the team could be if Ball were healthy. But Ball said he couldn’t let himself ponder “what-ifs,” especially during the playoffs.

“Every time you watch the game, you feel like you can leave an impact on the game,” Ball said. “But you can’t change what already happened. I couldn’t be out there, so I didn’t tell the guys, ‘Oh, I wish I was out there with y’all,’ or, ‘I could’ve been doing this if I was there.’

“It was more about them. They were there, they were ready and I was just encouraging them.”

While his teammates focus on improving areas such as shooting and ballhandling, Ball has only one goal for the offseason: Get healthy and stay that way.

In five NBA seasons, Ball has yet to last a full season without an injury. His list of ailments during his tenure with the Los Angeles Lakers and New Orleans Pelicans included a sprained MCL, a torn ankle ligament and injuries to his …read more