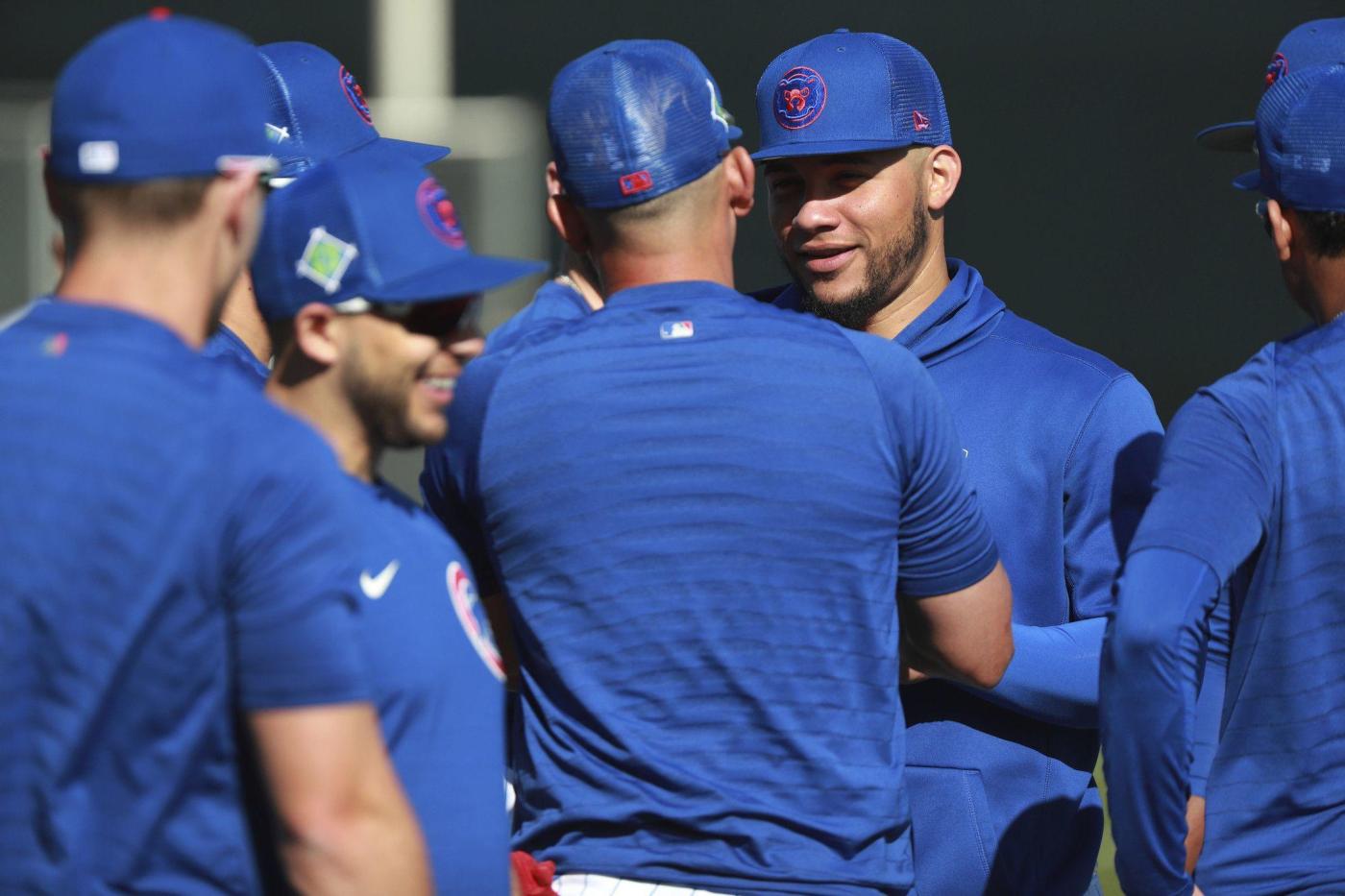 Teammates having dinner together isn’t atypical, but on this occasion it served a specific purpose. Heyward knows better than most the highs and lows within a season and career. Heyward’s advice centered on the big picture: Communicate when you might need help. If something isn’t going your way, take your time. Observe and learn.

“His job has a lot of expectations, so I wanted to acknowledge that I understand it’s not easy as a catcher coming in at the time he came into this organization and let him know I was there,” Heyward told the Tribune. “I understand what he’s trying to do is hard and what he wants to accomplish, letting him know that, over time, most likely there’s going to be coaches that come and go, that’s just a part of the game — different systems, different mindsets — but that he’s going to be here a lot longer than a lot of people.”

When Contreras arrived at big-league camp in March, a lot of questions focused on his impending free-agent status. Six minutes into his first media availability, the topic of leadership came up. Contreras, one of the more veteran Cubs players, cited the importance of knowing when to speak up and be vocal.

He has become a leader on the new-look Cubs.

“The right time is this year because we have really good young players that might need help, might need advice, might need a hug, whatever,” Contreras told the Tribune. “I want to be available for them and be the best I can be out there.”

Contreras’ path to becoming a more noticeable leader is a product of a deliberate investment by the 29-year-old catcher over the last few years. The work he has put into that area has not gone unnoticed by Heyward and Kyle Hendricks, the only two teammates remaining from Contreras’ 2016 rookie season.

“It’s his time,” Heyward said. “This is the way the game goes. At a certain age and certain time, things are one way with teammates, coaching staff, whatever. And now a lot of those guys are gone for us. Now Willson has an opportunity to see more things coming. … A lot more guys are going off of you, and I think he understands that and appreciates it. He doesn’t take that lightly.”

Before the Cubs dismantled …read more