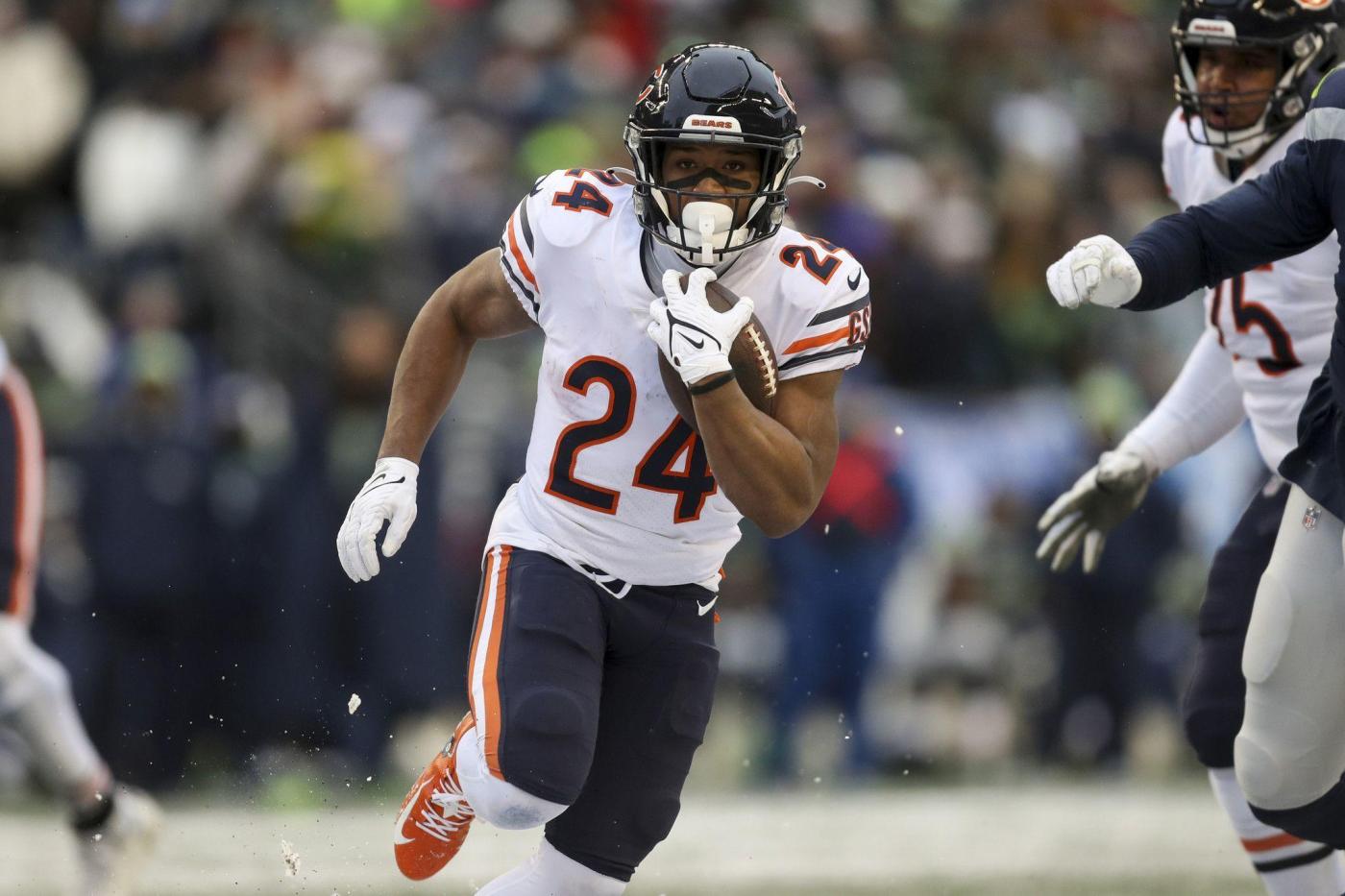 General manager Ryan Poles met with reporters to talk about his plans for his first draft with the team. And members of the organization gathered to honor the recipients of the annual Brian Piccolo Award.

Along with Poles’ draft preparation and his thoughts on position depth within the draft class, here are three things we learned at the events.

1. Robert Quinn hopes his résumé helps his case for staying with the Bears amid the staff changes.

The defensive end, who was the veteran recipient of the Piccolo Award, said the first thing that popped into his head when the Bears fired former general manager Ryan Pace and coach Matt Nagy and hired Ryan Poles and Matt Eberflus was “this isn’t my first coaching change.”

“Sucks to say, but I’ve been through many in my career,” the 11-year NFL veteran said. “The only thing I thought of was hopefully my résumé or my production from last year gives me a little weight to keep my foot in the building.

Quinn said he was shocked when he heard Mack was traded to the Los Angeles Chargers.

NFL Network reported Tuesday teams were inquiring about trade scenarios for Quinn but noted the Bears weren’t shopping him.

Quinn said he’s not thinking about the possibility and instead is focused on trying to repeat the stellar individual season he had in 2021, when he had 18½ sacks, 22 quarterback hits and four forced fumbles.

“Physically, mentally, spiritually, make sure that’s all put together,” he said. “(Finding) ways to get the best version of myself every day. This isn’t my first rodeo, so I think I know how to prepare during the offseason.”

Quinn didn’t attend the Bears voluntary minicamp last week because he said he’s still trying to get his body right, but he was with Eberflus and defensive coordinator Alan Williams at Halas Hall for the Piccolo Award ceremony.

“Calm, cool and collected,” he said of the duo. “They want to get to know the man before the player, so they get to know your family and who you are. Anyone can watch game film and figure out who you are as a player, …read more

3 things we heard from the Bears, including Robert Quinn wanting to stay in Chicago and Ryan Poles on Byron Pringle’s arrest

Russia releases US Marine vet as part of prisoner exchange