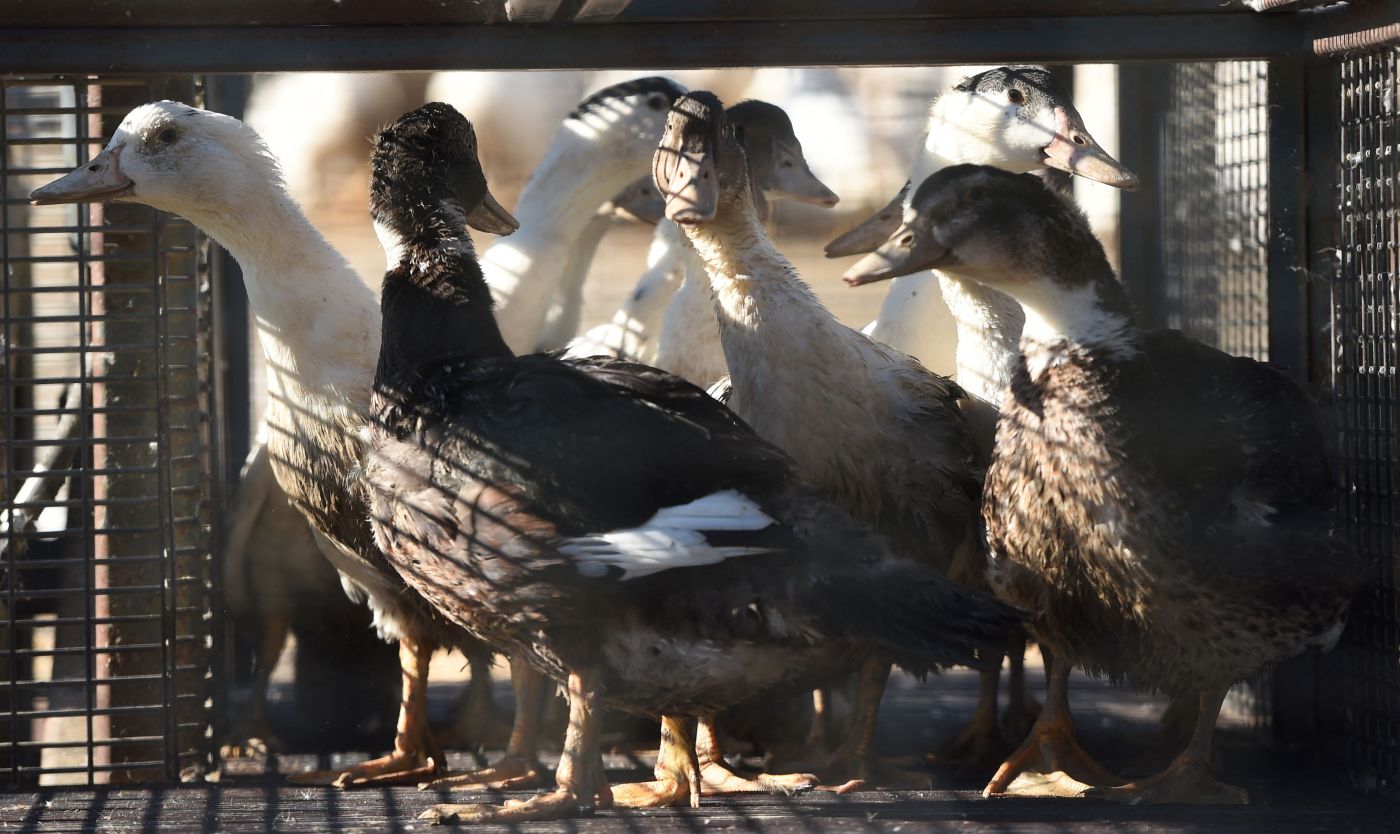 The first identified human case of the H5N1 virus, known as the avian flu and typically transmitted among poultry and wild birds, in the United States has been found in a Colorado man who works on a Western Slope poultry farm.

The Colorado Department of Public Health and Environment has been monitoring and testing people exposed to poultry and wild birds infected with avian flu, according to a CDPHE news release.

Earlier this week, a test revealed the presence of the influenza virus in a single nasal specimen of a man who was working on a farm with infected poultry, the release said. On Wednesday, the Centers for Disease Control and Prevention confirmed the test. Repeat testing on the man, however, has been negative. Health officials said it’s possible that the virus may have been present in the person’s nose without causing infection.

“We might never know if this individual was truly infected, meaning the virus was replicating in his body, or if the virus was just transiently present in his nose and picked up by the nasal swab test,” said Dr. Rachel Herlihy, state epidemiologist with the CDPHE.

Both the CDC and the state consider the discovery a “confirmed case,” Herlihy said. “He is the first person in the U.S. for this virus.”

Public health officials in the United Kingdom confirmed the H5N1 virus in January 2022 in a person who was asymptomatic and had direct contact with infected birds, according to the CDPHE release.

Earlier this month, the Denver Zoo shut down its outdoor bird exhibits and brought the animals inside in an effort to prevent the transmission of the highly contagious avian flu, which has been detected in Denver and other parts of Colorado.

Also in April, inspectors with the U.S. Department of Agriculture confirmed the first case of avian flu in a backyard chicken flock in Colorado, in Pitkin County.

The Colorado man, who is under age 40, is largely asymptomatic, reporting only fatigue, the CDPHE said. He is in isolation and receiving the influenza antiviral drug oseltamivir (tamiflu) per CDC guidance.

“Scientists believe that the risk to people is low as H5 flu viruses spread among wild birds and poultry,” the release said. “They do not normally infect humans nor spread from person to person. There are currently no known cases of this H5 flu virus spreading among people. There are no other confirmed human cases in Colorado or the United States …read more

A Western Slope man, a poultry worker, tests positive for the avian flu

Man suspected in “hundreds” of bike thefts in Aurora was held down, detained by community members

10 things before the opening bell