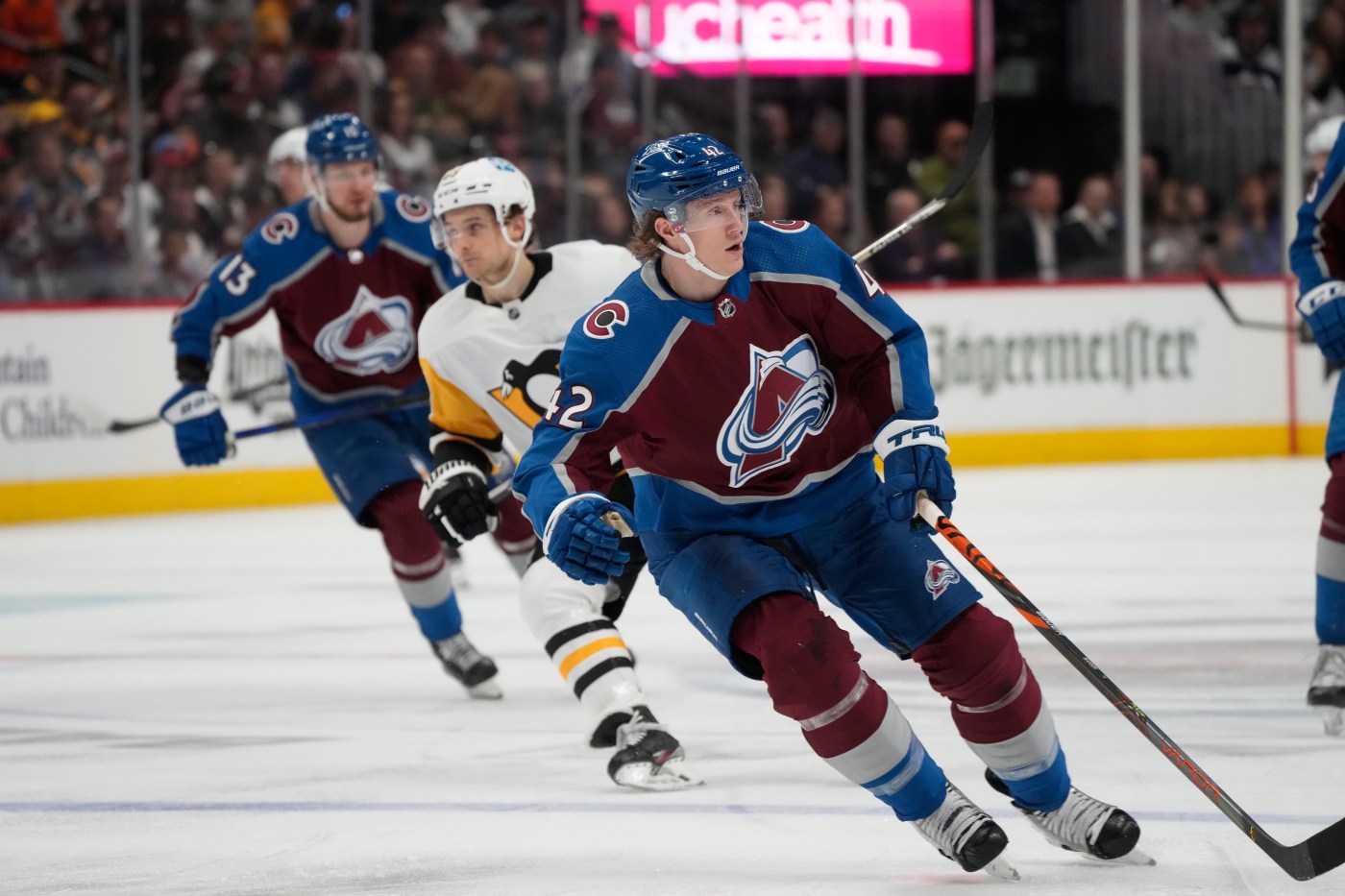 A proposed law, spurred by the ongoing dispute between Altitude TV and Comcast, to require professional sports networks and cable providers to submit to arbitration to avoid prolonged blackouts was abandoned Thursday.

The bill would have allowed the attorney general to mandate nonbinding mediation for any renewal disputes that have lasted at least six weeks after a contract has expired.

Mullica said he requested that the bill be postponed indefinitely because Altitude TV and Comcast are scheduled to meet for mediation in June and lawmakers wanted to give them an opportunity to fix the issue.

“Our goal with this legislation was to do everything we could to bring the parties together to end this impasse and get our teams back on TV,” Mullica said in a statement. “With the parties having agreed to mediation, moving forward with the bill won’t make them reach an agreement any faster. Nurses, teachers, parents and hardworking Coloradans everywhere just want to watch our teams.”

The mediation efforts between the two entities are nearing five months since the regional sports network announced it would make a revised contract offer to the cable giant. They are next scheduled to meet June 2, according to the latest online court filings. It is unknown when Altitude last made a contract proposal to Comcast.

“I think it’s just really frustrating to be a fan right now, and it’s disappointing that both entities are putting money before the fans,” Mullica told The Denver Post. “Our goal was to just get the games back on TV for the fans to enjoy. I think we pushed the issue, and I’ll be prepared if they don’t figure it out.”

Progress toward a resolution is unclear because “one of the conditions the parties agreed to when entering mediation was that KSE and Altitude would not issue any public comments on matter related to the mediation while it is ongoing,” Altitude said in an April 7 statement provided to The Denver Post. A request for comment from Altitude on Thursday was not returned.

Leslie Oliver, a spokesperson for Comcast, said in an email that “Comcast remains open to considering contract …read more

Homesick candles might not smell exactly like home, but they make great gifts for anyone adjusting to a new city