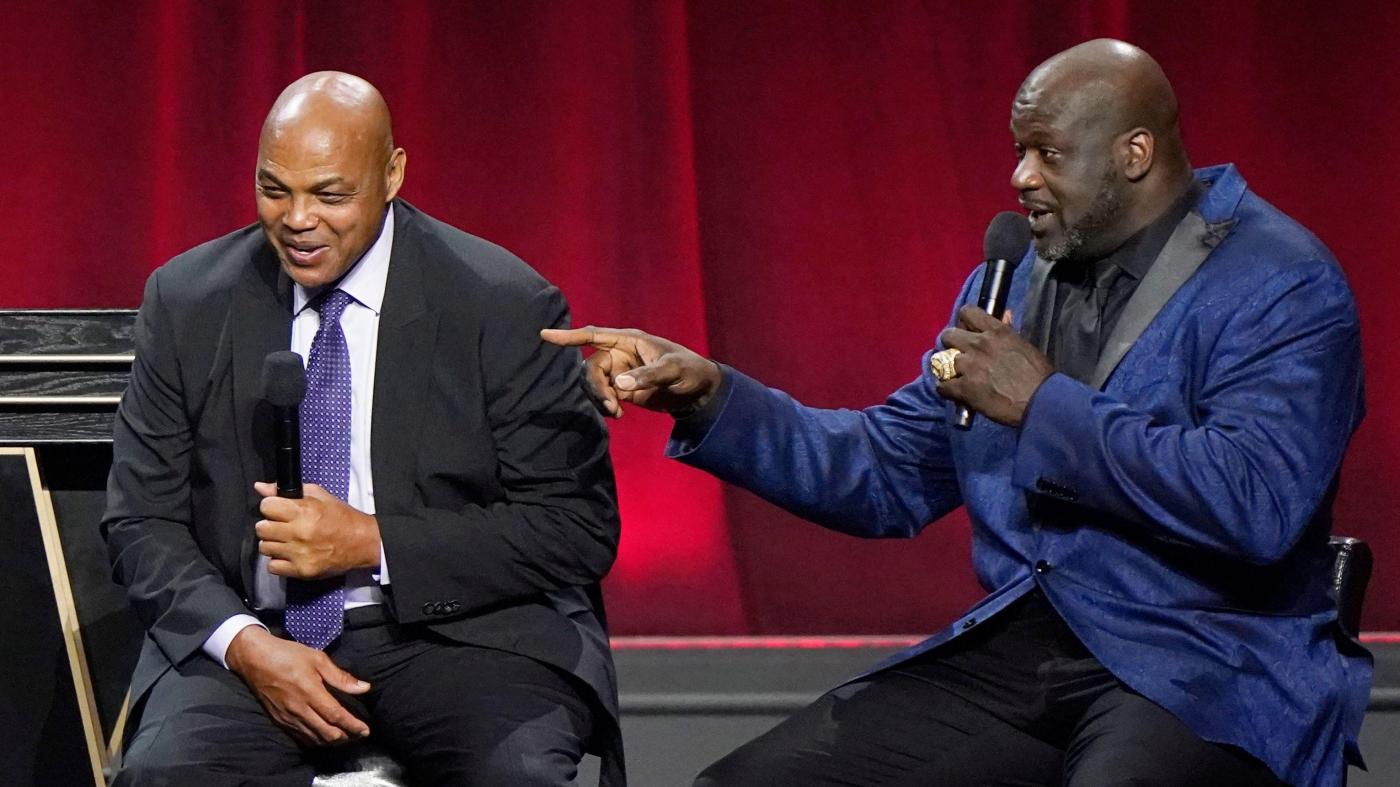 The Miami Heat’s second-round playoff series against the Philadelphia 76ers apparently will be played in some sort of bizarro universe.

The two offered their takes on TNT’s Inside the NBA postgame show after the 76ers eliminated the Toronto Raptors on Thursday night to advance to the best-of-seven Eastern Conference semifinal series that opens 7:30 p.m. Monday at FTX Arena.

To Barkley, it comes down to the Heat’s all-the-time intensity.

“The problem the Sixers got,” Barkley said, “as I said before, they play at so many different speeds. They’re so inconsistent. Miami’s going to drive the same speed. They’re going to play hard, smart, defend.

“So the reason I like Miami, I don’t know if Philadelphia can sustain. Well, they’ve just proven they can’t sustain it for four games against the Heat. They were able to do it against Toronto, but Toronto’s not on Miami’s level.”

The intensity of Erik Spoelstra’s team is what Barkley said should put the Heat over the top, as compared, he said, to the inconsistency of the 76ers’ James Harden.

O’Neal said it could come down to the version of Harden the 76ers get, with the veteran guard having struggled in the series against the Raptors until Thursday’s deciding Game 6.

This, O’Neal said, is the time for the 76ers to validate the midseason trade for Harden and the pairing with Philadelphia center Joel Embiid.

“When you trade for a guy and create a hell of one-two punch, especially on paper,” O’Neal said, “both players have to have a great series to move on. And, you know, James played OK, and [Thursday] he finally played up to par. And Joel is being Joel, MVP candidate.

“James Harden is still the key, is still the key. The better he plays, the farther they go. If they want to make it to the Finals and win a championship, he’s going to have to reach back into that old tank.”

Investors Mark Cuban, Marc Andreessen, and others react to Elon Musk buying Twitter for $44 billion: He’s ‘on the clock’