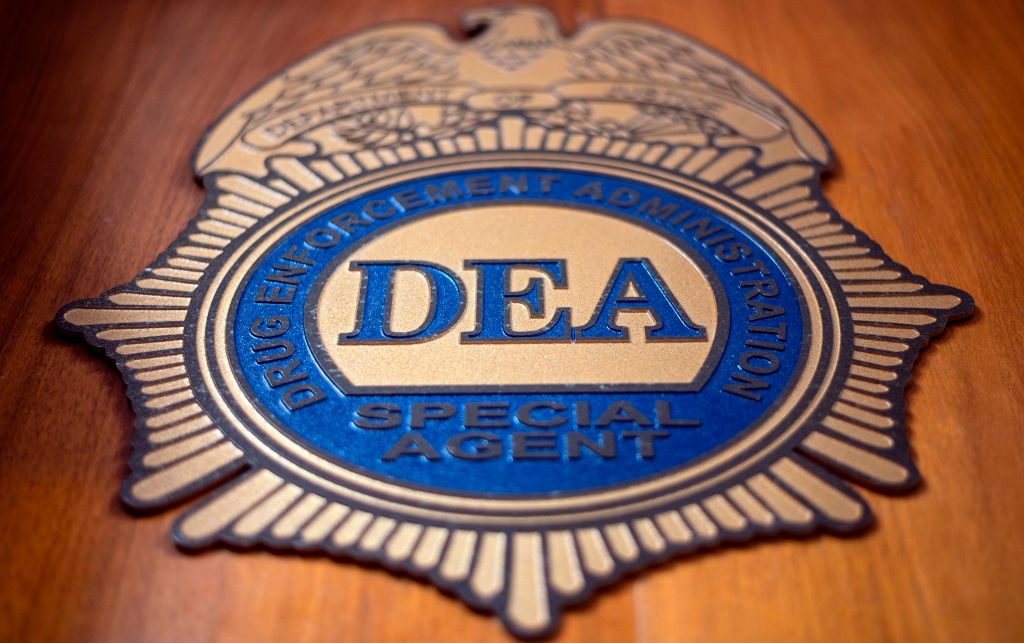 MIAMI — The premier of the British Virgin Islands and the director of the Caribbean territory’s ports were arrested Thursday on drug smuggling charges in South Florida, federal authorities said.

Premier Andrew Alturo Fahie and Managing Director Oleanvine Maynard were taken into custody by U.S. Drug Enforcement Administration agents at Miami-Opa-locka Executive Airport and charged with conspiracy to import cocaine and conspiracy to launder money, according to a criminal complaint. Maynard’s son, Kadeem Maynard, faces the same changes in the alleged scheme, according to the records.

Fahie and Oleanvine Maynard had been at the airport to meet Mexican drug traffickers, who in reality were undercover DEA agents, to see a shipment of $700,000 in cash that BVI officials expected to receive for helping smuggle cocaine from Colombia to Miami and New York, the complaint said.

A DEA confidential source had previously met with Maynard and her son after being introduced by a group of self-proclaimed Lebanese Hezbollah operatives, according to the complaint. After Fahie became involved, it said, the BVI officials agreed to to let the smugglers bring the cocaine through the port at Tortola before continuing on to the U.S.

Governor Of The British Virgin Islands John Rankin released a statement clarifying that Thursday’s arrests in Florida were not connected to a Commission of Inquiry issued last year in the territory. That investigation was meant to focus on governance and corruption, not a criminal investigation into the illegal drug trade, Rankin said in a statement posted online.

It isn’t known whether the commission had found any suspected wrongdoing by Fahie or Maynard, but Rankin said he expects to have the results published urgently to avoid unnecessary speculation.