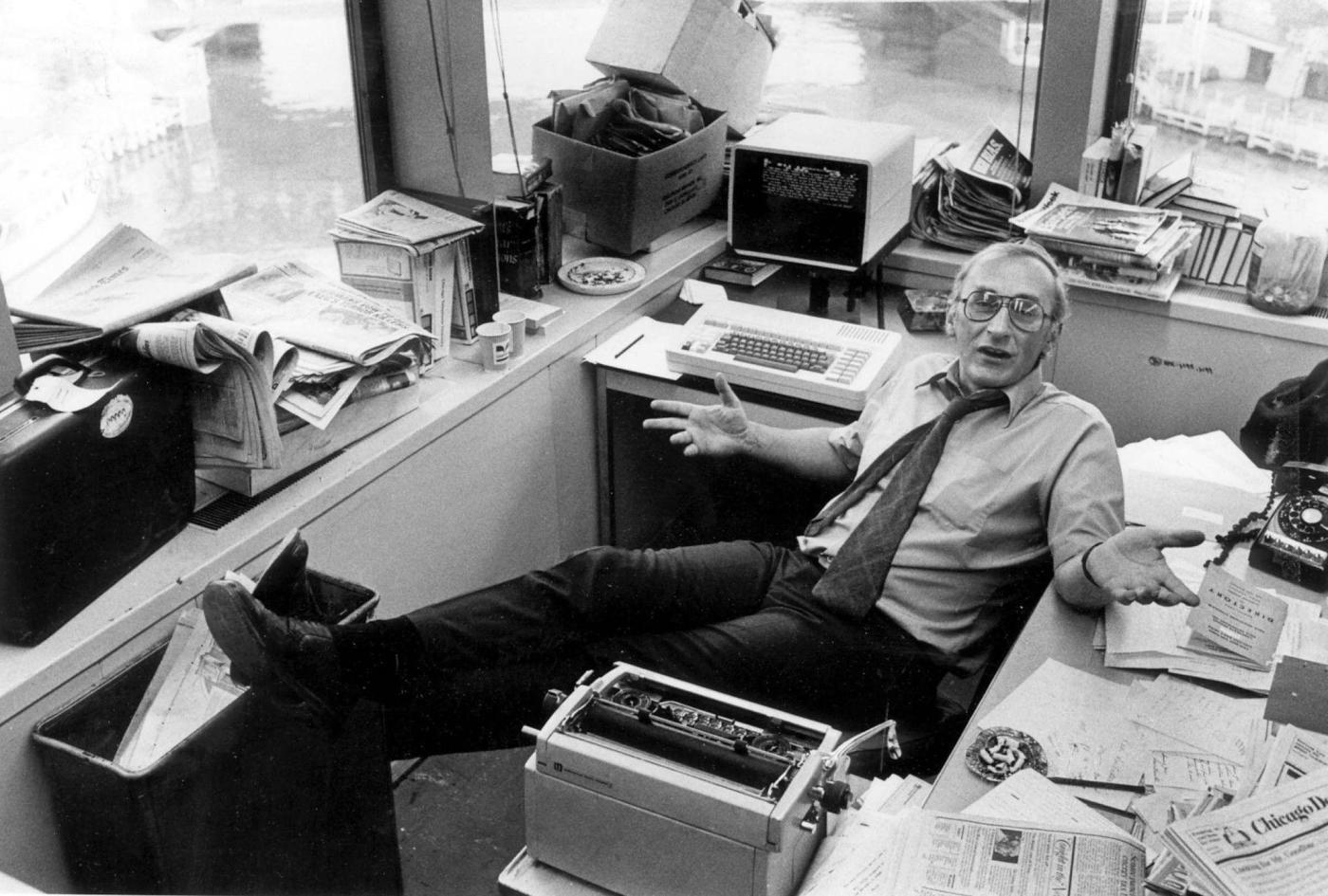 Moderna on Thursday submitted a request to the Food and Drug Administration for emergency authorization of its COVID-19 vaccine for kids younger than 6.

It’s a welcome development for parents who have faced long waits to vaccinate their youngest children. A North Aurora mother with an immunocompromised infant told the Tribune: “It’s like … society has moved on and has made the kids feel like, well, ‘If they die, they die.’”

An infectious disease specialist at Lurie Children’s Hospital estimated that it could be several weeks before the FDA makes its decision, as it moves through its normal steps for evaluating vaccine trials.

Meanwhile, the waiting continues. “It seems like for families with children in this age group,” another parent told the Tribune, “it’s been dangled in front of us and then taken away so many times.”

Here are the top stories you need to know to start your day.

With a deadline approaching to avoid the first Chicago ward map referendum in three decades, Latino aldermen failed this week to convince City Council colleagues to let them make changes to the design of the 50 wards they’re set to present to voters.

That effectively cuts a map created by good-government groups out of a possible late June decision by voters on the shape of Chicago’s wards for the next decade. The development also sets up a potential head-to-head ballot showdown between the Latino proposal and a map favored by most of the council’s Black Caucus and others.

The findings, which were released to the Tribune through a Freedom of Information Act …read more

Daywatch: Is a COVID vaccine for youngest kids finally near? | Bears at the NFL draft: What to expect | Mike Royko’s columns, 25 years after his death

Ukrainian refugees have the support of Americans according to latest poll