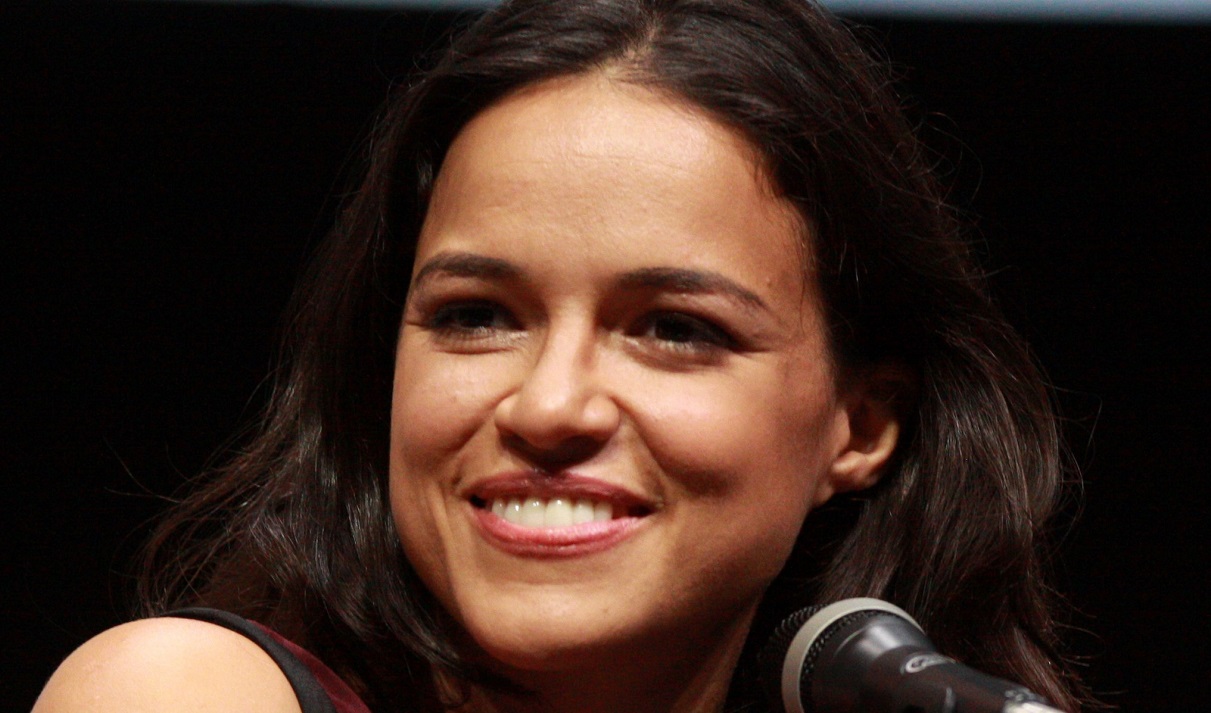 Hollywood movie star Michelle Rodriguez is best known for her role as Letty Ortiz in the Fast and Furious film franchise.

But that doesn’t mean Rodriguez isn’t thinking about other sequels.

As seen and heard in the video above, Rodriguez writes: “John amazing director, Sanoe Lake Hawaiian princess, Kate Bosworth with kindest eyes. I miss y’all, let’s do another Blue Crush, Hawaii is Calling!!!”

Get ready to see more of Rodriguez: she’ll appear on the big screen next in Dungeons & Dragons: Honor Among Thieves with Chris Pine. It’s scheduled for a March 2023 release.

Trump lawyer John Eastman is set to produce 10,000 pages of Trump-related emails to the Jan. 6 committee

An EU ban on Russian oil would be a ‘seismic shift’ that erases 3 million barrels a day from the market, a top forecaster says