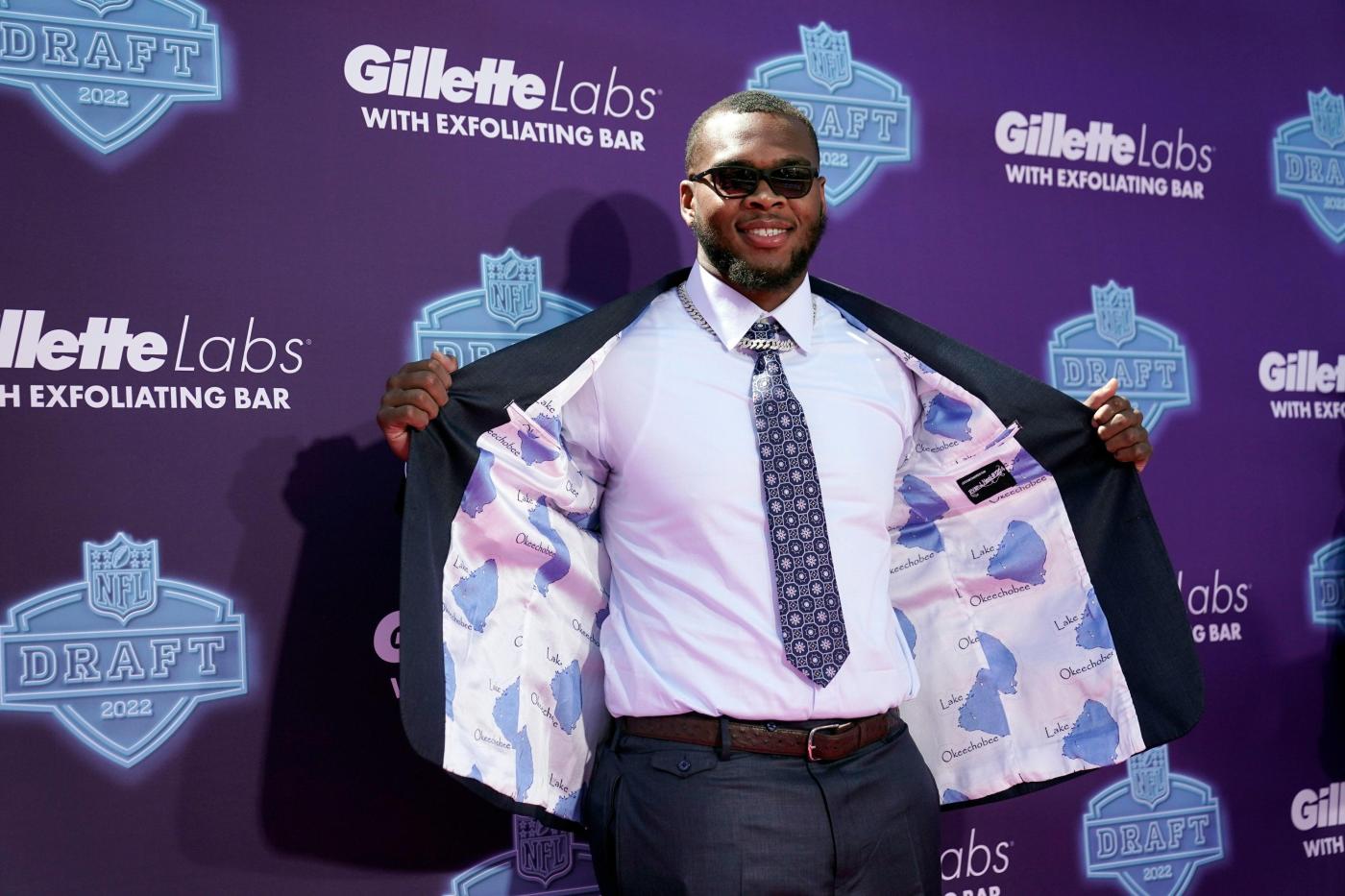 The picks are in.

The New York Giants added two new pieces to their foundation Thursday night in the first round of the NFL Draft.

The G-Men used the fifth pick on Oregon edge rusher Kayvon Thibodeaux, one of the highest-rated defensive ends available.

Seahawks Rookie Listed as One of NFL Draft’s Biggest Steals