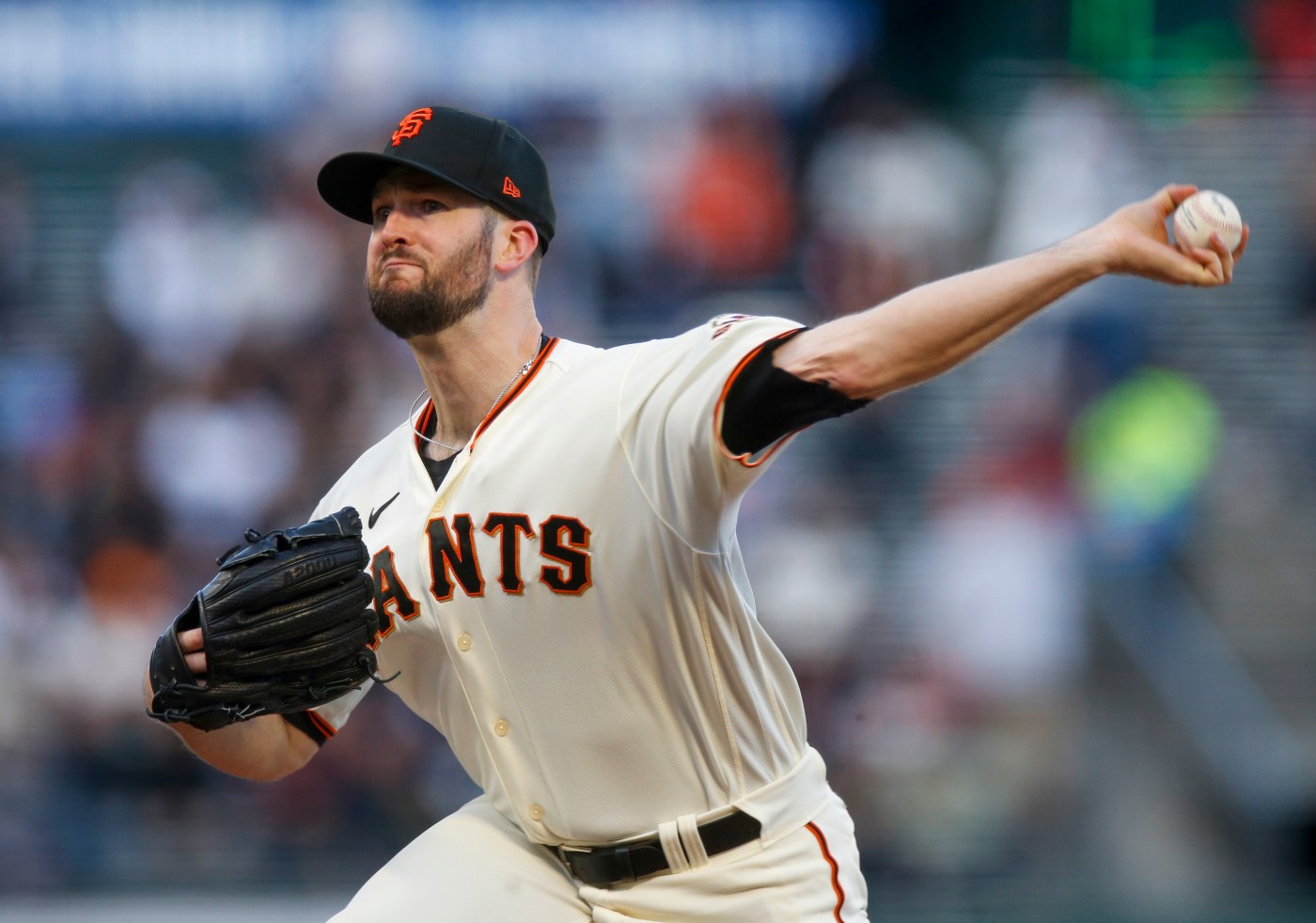 Giants fans planning on watching Friday night’s game against the Nationals won’t be able to find it on their usual channel, NBC Sports Bay Area.

This Friday will mark the first time the Giants will be featured on Apple TV+’s Game of the Week, with the game exclusively shown on the streaming service. First pitch from Oracle Park is at 7:15 p.m.

So while that means Duane Kuiper and Mike Krukow won’t be on the call for the game, former Giant Hunter Pence will be on the call as the color commentator. A fan favorite, Pence has done some games for the Giants’ local broadcasts before and is part of the rotation this season, but will be doing one game a week for Apple TV+.

The other game of the Apple TV+ doubleheader Friday night is Yankees at Royals, with first pitch at 5:15 p.m.

The Apple TV+ app is available on most smart televisions, smartphones and other streaming devices. It’s also available on some cable boxes as an additional feature. While Apple TV+ is a subscription service, the MLB games on the app are free through June 24.

Just before the season, Apple and MLB signed an $85 million-a-year deal for the exclusive rights to two games each Friday night. MLB also signed a deal with a second streaming service, Peacock, for an exclusive Sunday morning broadcast. That deal is worth $30 million per season.

Kapler details next steps for Wade Jr. before his return to SF Giants

In fact, if it weren’t for …read more

Why the Black Sea is key to Russia’s Ukraine invasion