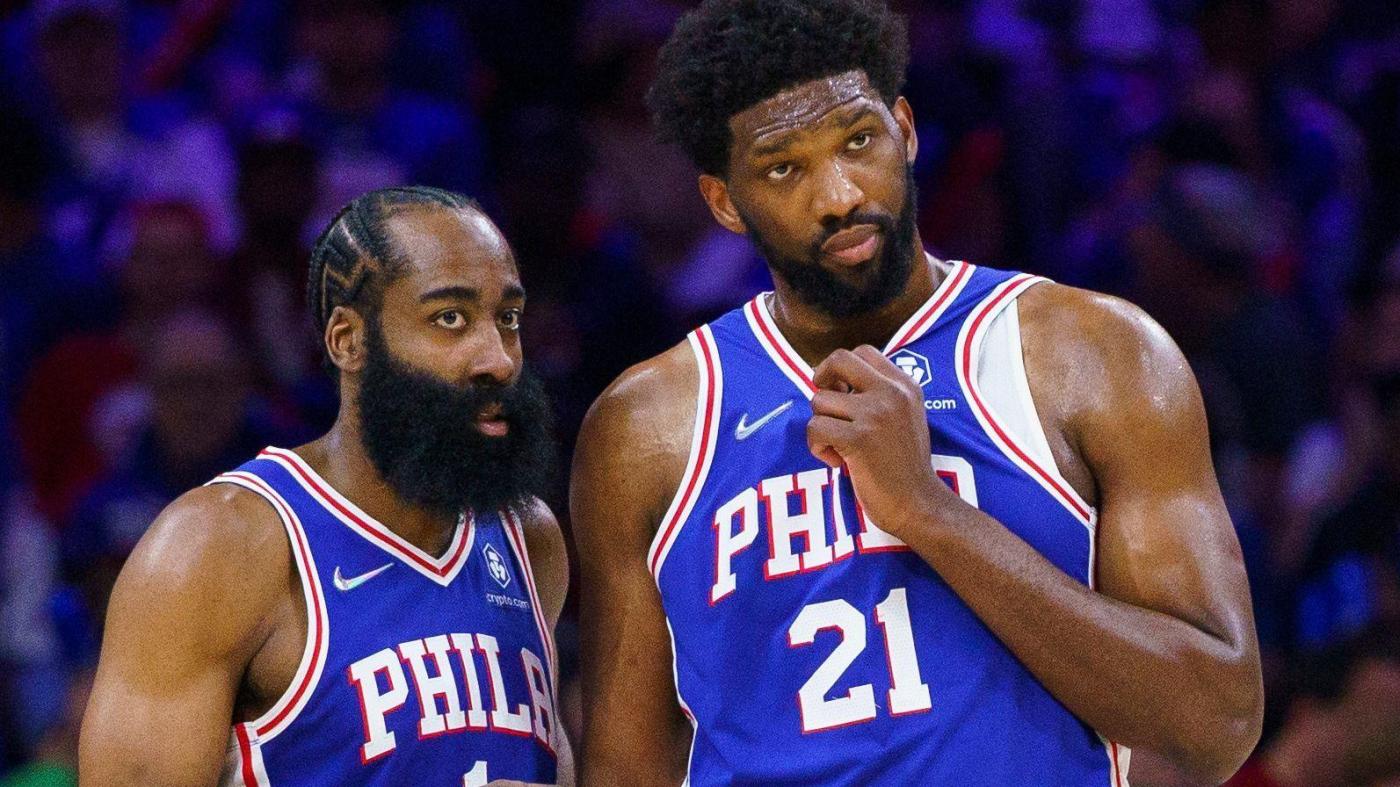 The next playoff challenge for the Miami Heat will be Joel Embiid, James Harden and the Philadelphia 76ers.

With the 76ers closing out their first-round series with a 132-97 road victory Thursday night over the Toronto Raptors, to take that best-of-seven matchup 4-2, they now move on to a best-of-seven Eastern Conference semifinal against the Heat that opens Monday at FTX Arena.

The Heat went 2-2 against the 76ers this season, but have yet to face Philadelphia with Harden in its lineup.

The winner of Heat-76ers will advance to the Eastern Conference finals against the winner of the Boston Celtics-Milwaukee Bucks series that opens Sunday in Boston. The Heat would have homecourt advantage in such a series, as well, as the conference’s No. 1 seed. The 76ers are the No. 4 seed.

The Heat advanced by eliminating the Atlanta Hawks 4-1, closing out that series Tuesday night at FTX Arena.

None of the Heat leading men appeared in all four games of this season’s series, with Jimmy Butler and Kyle Lowry each playing in three, and Bam Adebayo in two.

The Heat’s leading scorer in the season series was guard Gabe Vincent, at 21 points per game in his two appearances. Butler averaged 18 points, Lowry and Adebayo 14 apiece.

For the 76ers, Embiid averaged 23.7 points and 13.7 rebounds in his three appearances.

The series pits Butler against the team he left in 2019 free agency and also is a homecoming for Lowry, who is from the Philadelphia area and attended Villanova. Philadelphia had been listed as a potential landing spot for Lowry during last summer’s free agency, before he opted for the Heat.

The series also pits 76ers coach Doc Rivers against the Heat, after he had guided the Celtics through previous contentious postseason meetings between the teams.

13-year-old boy on bicycle killed in hit and run; man with history of DUI arrested

Elon Musk’s Tesla is paying for employees to get abortions out of state as the Supreme Court looks likely to overturn Roe v. Wade

After lengthy rain delay and strong start from Jordan Lyles, Orioles’ bats break out in series-clinching 9-5 win over Red Sox