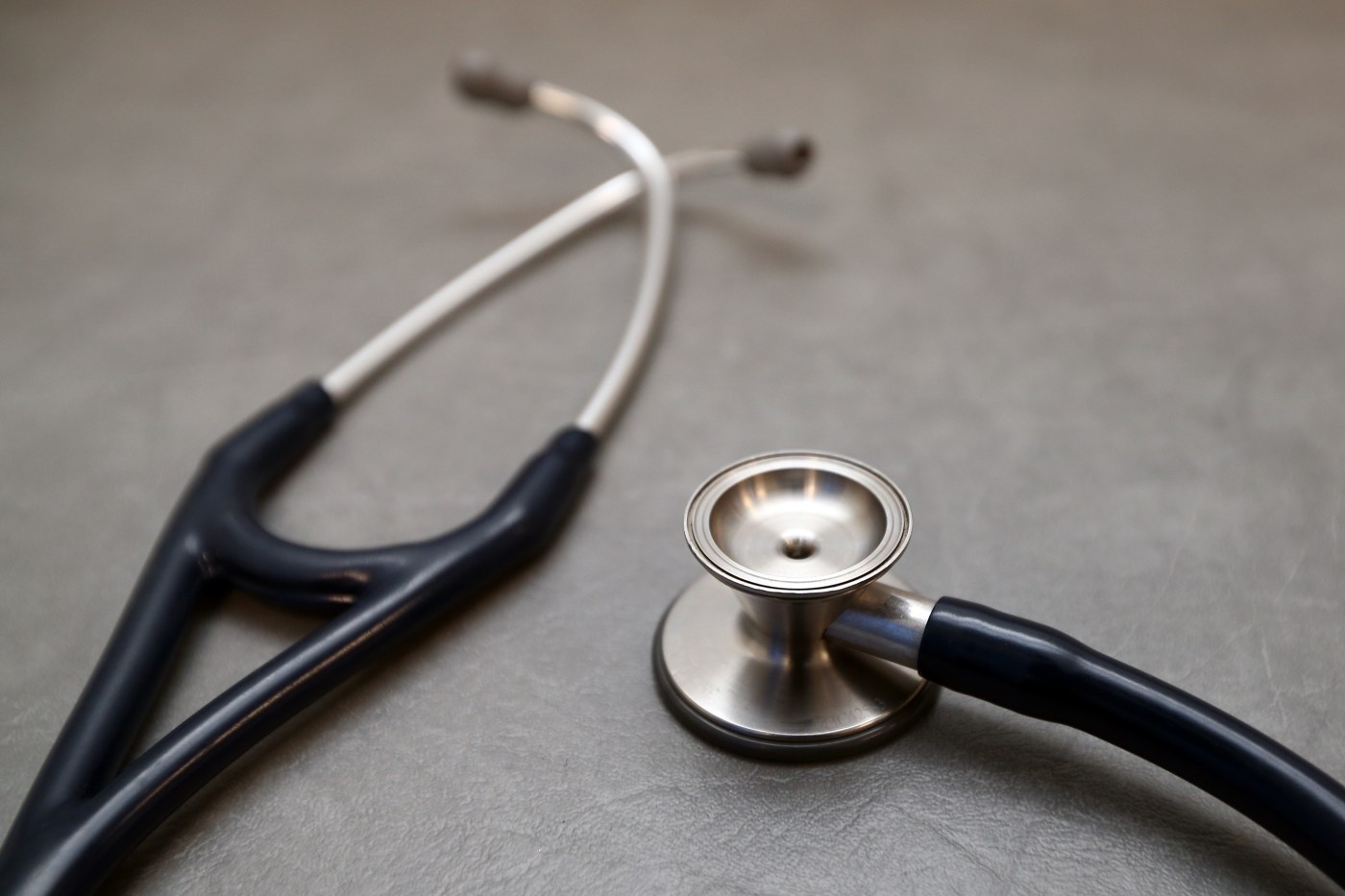 Maia Emmons-Boring couldn’t stop shaking as she waited for the verdict Wednesday evening inside a Grand Junction courtroom.

It had been more than three years since the Texas resident learned through a home DNA test that the man she had called her father her entire life was not, in fact, her genetic relative.

Instead, Emmons-Boring — along with 16 other people around the country — discovered through genealogy tests that they actually shared DNA with a Western Slope fertility doctor named Paul B. Jones.

Wednesday evening, as Emmons-Boring clenched her parents’ hands, a Mesa County jury awarded her family and two others nearly $9 million, finding Jones and his fertility clinic liable for the doctor using his own sperm to inseminate three mothers when they requested anonymous donors decades ago.

“This gives doctor-conceived people hope that there can be some vindication,” Emmons said Thursday.

The jury’s landmark decision, together with a $5 million judgment against a Vermont doctor last month, will set a significant precedent for fertility fraud cases throughout the country, said Jody Madeira, an Indiana University law professor and expert on fertility fraud.

“These two verdicts side by side establish that the public rejects this standard,” Madeira said. “They know that was never the standard of care and they find it grotesque.”

The verdict also came just days after Colorado lawmakers introduced a bill — the first of its kind in the United States — to grant greater protections for donor-conceived individuals like Emmons and her half-siblings, including barring anonymous sperm and egg donations.

“Our goal was never the money”

The Grand Junction case stems from a 2019 lawsuit in which more than a dozen children and parents sued Jones and the Women’s Healthcare of Western Colorado clinic on allegations of fraud, battery, medical negligence, lack of informed consent, breach of contract and extreme and outrageous conduct.

The families claimed that Jones used his sperm instead of sperm from anonymous donors in seven artificial inseminations from 1979 to 1985.

It was only decades later when the children — now adults — found out through services such as Ancestry.com or 23andMe that they had half-siblings with one common connection: Paul B. Jones. (The gynecologist surrendered his medical license in 2019, soon after his alleged actions burst into the public sphere.)

Other members of the initial lawsuit settled with Jones before the trial, Emmons-Boring said. But her family had no interest.

“Our goal was never the money,” she said. “It was …read more