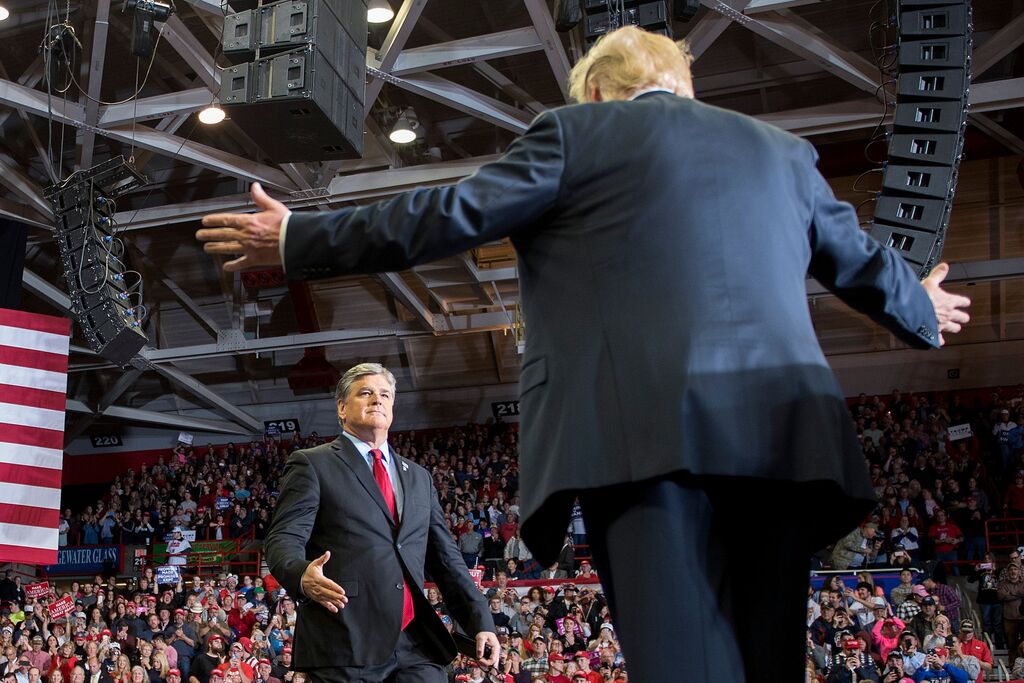 Former White House chief of staff Mark Meadows and Fox’s Sean Hannity exchanged more than 80 text messages between Election Day 2020 and Joe Biden’s January 2021 inauguration, communications that show Hannity’s evolution from staunch supporter of former President Donald Trump’s election lies to being “fed up” with the “lunatics” hurting Trump’s cause in the days before January 6.

CNN obtained Meadows’ 2,319 text messages, which he selectively provided in December to the House committee investigating the January 6, 2021, attack on the Capitol. While the logs show Meadows communicating with multiple Fox personalities, as well as a number of journalists from other organizations, Hannity stands out with 82 messages. The texts, including dozens of newly disclosed messages, offer a real-time window into how Hannity, a close friend of Trump, was reacting to the election and its aftermath.

Throughout the logs, Hannity both gives advice and asks for direction, blurring the lines between his Fox show, his radio show and the Trump White House.

On the afternoon of Election Day, Hannity texted Meadows at 1:36 p.m. to ask about turnout in North Carolina. Two hours later, Meadows responded: “Stress every vote matters. Get out and vote. On radio.”

“Yes sir,” Hannity replied. “On it. Any place in particular we need a push.”

“Got it. Everywhere,” Hannity said.

The texts also show the two men debating Trump’s strategy to challenge the election, complaining about Fox, and plotting about what to do after Trump left office — including possibly working together.

“You also need to spend at least half your time doing business with us,” Hannity texted Meadows on December 12. “And I’m serious. Did u ever talk to Fox. I’ve been at war with them.”

“I agree. We can make a powerful team,” Meadows responded. “I did not talk with (Fox News CEO) Suzanne (Scott) because I got tied up with pardons but I will make sure I connect. You are a true patriot and I am so very proud of you! Your friendship means a great deal to me.”

“Feeling is mutual,” Hannity wrote back.

Hannity did not respond to requests for comment from CNN; neither did Meadows or his attorney. A spokesman for the January 6 committee declined to comment.

Initially after the November 2020 election, Hannity appeared to be all …read more

Meat giant Tyson Foods will spend $60 million to give its employees free education, including college degrees