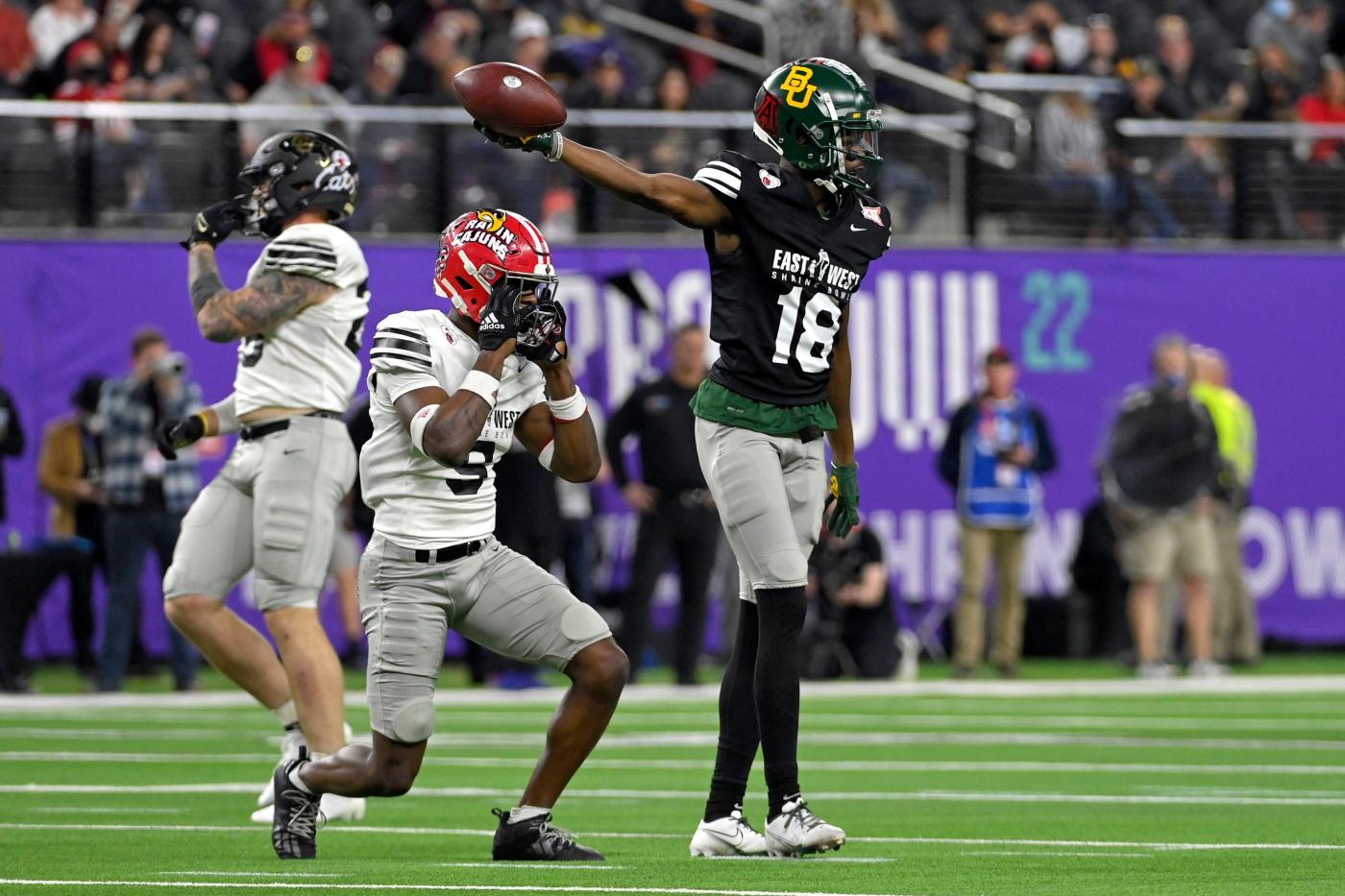 The first round of the 2022 NFL draft was full of surprises, included plenty of trades, and featured a few head-scratching selections.

Some of those surprising picks left plenty of the draft’s top-rated players still available for Day 2, which will feature rounds two and three.

Here are the best players still on the board on the second day of the draft, which begins Friday night at 7 p.m.:

Despite being a tad undersized (6-0, 225), Dean was the heart of the Georgia defense. He’s a rangy playmaker who fires into gaps and strikes defenders. The only concerns about his game center on his size and the possibility that he might be forced to run around blocks in the NFL.

Willis has a cannon for an arm, and can threaten defenses with his legs. He has the speed and athleticism needed to pick up chunk yardage, and proved that by rushing for 2,131 yards during his college career. The biggest concern is that he has sloppy mechanics, and doesn’t attack the middle of the field consistently.

Booth, who pulled down five interceptions in his last two seasons at Clemson, has good size (6-0, 194), long arms and loose hips. He plays the position with the confidence, and route recognition a cornerback needs to cover elite receivers. Problem is, he was only a one-year starter at Clemson.

Kendrick is a high-ceiling prospect who has the type of competitive demeanor to play at an All-Pro level in time, and he has excellent body control. Teams must get past a few character concerns for him to become a top-50 selection.

Gordon, who had a phenomenal final season at Washington, is at his best when he’s in off-man coverage. He’s aggressive in run support and has impressive leaping ability. The fact he can play the nickel spot and has special teams experience makes him a heavy workload option for whichever team drafts him.

The Temple transfer showcased explosive pass-rushing traits during his one season at Penn State, where he produced 62 tackles and 9.5 sacks. He’s a tad small (6-2, 250) for an edge rusher, but plays with power and physicality.

Walker led all Power-5 running backs in rushing in his one season at Michigan State after transferring from Wake Forest. He had 1,636 yards and 18 …read more

Moldova, with a population smaller than Los Angeles, bears the burden of hosting more Ukrainian refugees per capita than any other country