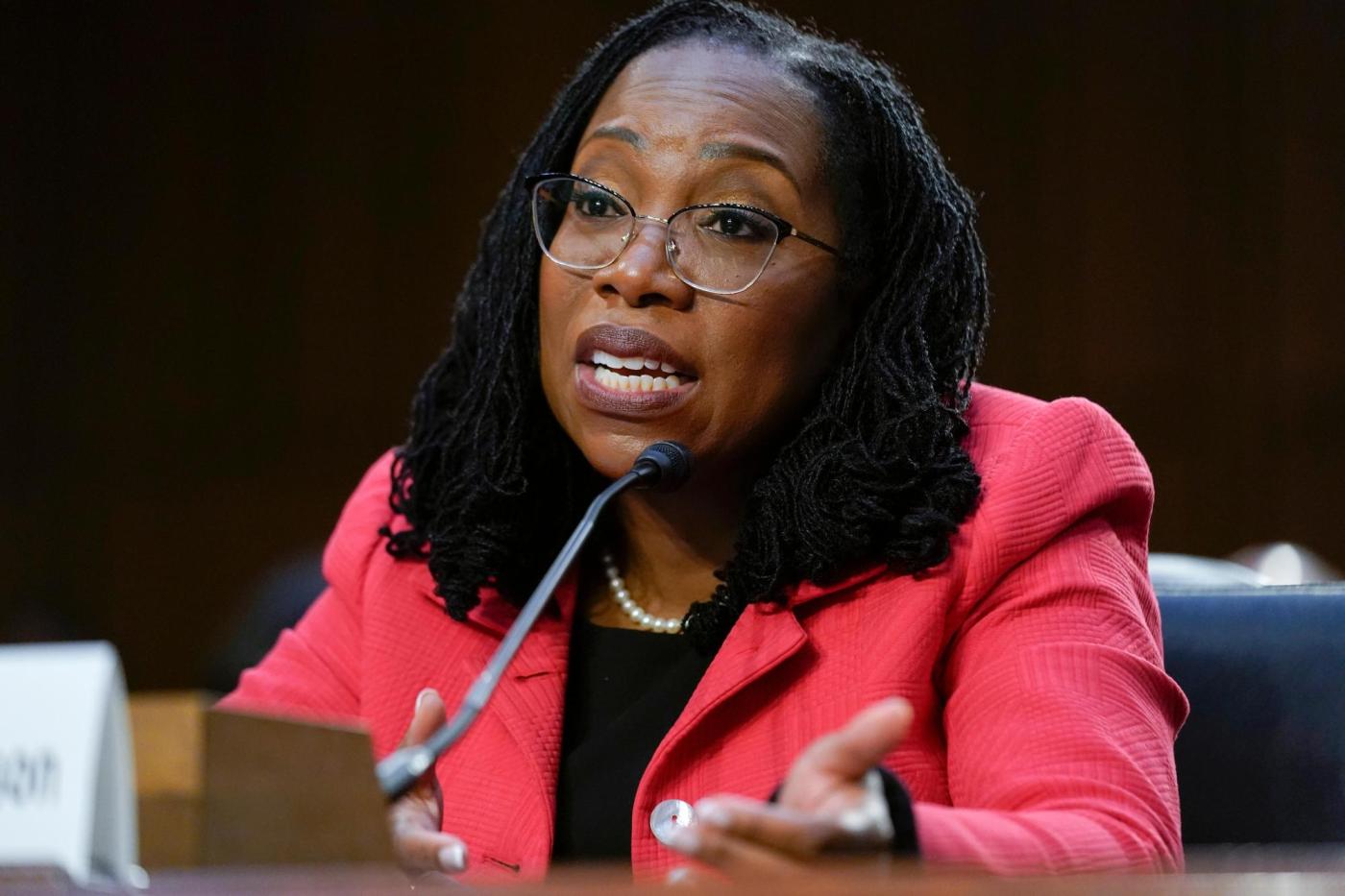 Justice Ketanji Brown Jackson has made history as the first Black woman confirmed to the U.S. Supreme Court. Both her confirmation hearings and her history as a judge underscore a larger issue: Justice can’t exist without listening.

The hearings brought the brokenness of the proceedings to light, with many speaking over her and failing to listen. This reflects, in particular, a profound misunderstanding of the procedures necessary to uphold the legitimacy of the judicial system. Listening is an underemphasized pillar of justice. While many people might think of the judicial system as a mechanism of distributive justice (allocating rewards and punishments appropriately), procedural justice (fair process and treatment) can serve as a stronger motivator of law-abiding behavior in its citizens.

In her opening speech, Jackson said her nearly 600 written legal decisions tend to be lengthy because she is committed to transparency. She stated she wants “each litigant to know that the judge in their case has heard them, whether or not their arguments prevail in court.”

Yale law professor Tom Tyler has demonstrated through his scholarship that most people obey the law not because of perceived consequences, but because they believe the laws to be fair and legitimate.

When people feel fairly treated, through respectful processes and listening practices, they legitimize authorities. This legitimacy can happen even when people disagree with the distributive outcome as long as the process feels fair.

Transparency and voice are pillars of justice, and important predictors of legitimacy attributions in a wide range of studies.

The appointment of a justice who takes great care in providing transparency and procedural justice will strengthen the legitimacy of the courts at a time when the perception of the Supreme Court is at an all-time low. The appointment of a Black female, especially one who is committed to practices of transparency and procedural justice, has the potential to increase public legitimacy of the Supreme Court. A recent Gallup poll gave her the second highest approval rating, behind only Chief Justice John Roberts.

Fostering a just society also means creating systems that are considered legitimate by the people who live under them. There is a popular narrative that tough sentencing deters …read more

Opinion: Jackson shows why listening is a critical pillar of justice