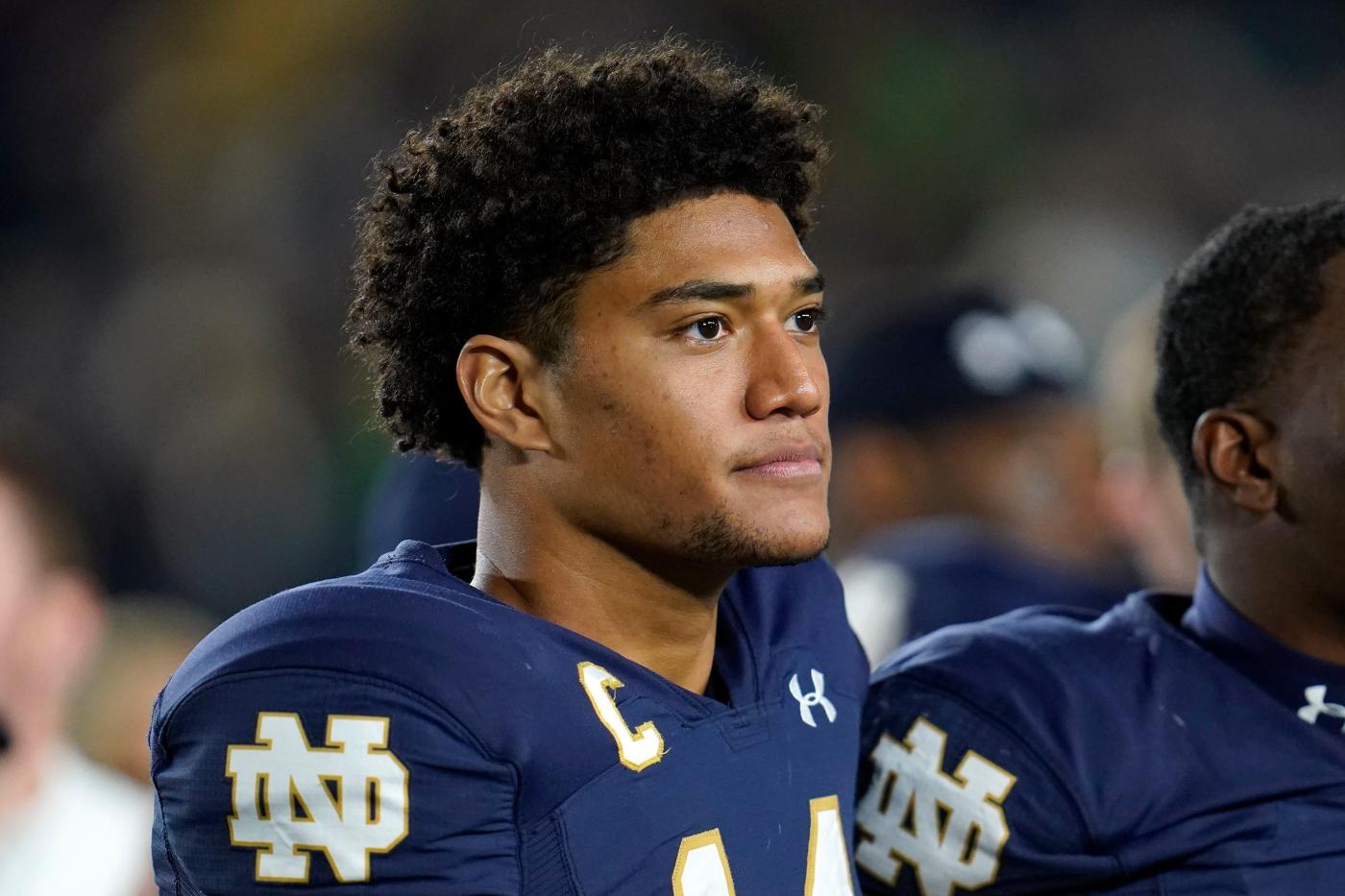 The Ravens took Notre Dame’s Kyle Hamilton with the No. 14 overall pick Thursday night, adding a playmaking safety in a mild first-round surprise.

Instead, they went with Hamilton, one of the most talented players in the draft, whose stock slipped after a disappointing NFL scouting combine performance.

Along with top free-agent signing Marcus Williams, a playmaker at safety, Hamilton will be expected to lift a pass defense that finished last in the NFL last year, giving up 278.9 yards per game. The Ravens also return starter Chuck Clark and defensive back Brandon Stephens, who emerged as a valuable chess piece late last season.

The crypto crash is a ‘double whammy’ for young investors who racked up debt to buy tokens, says investment platform