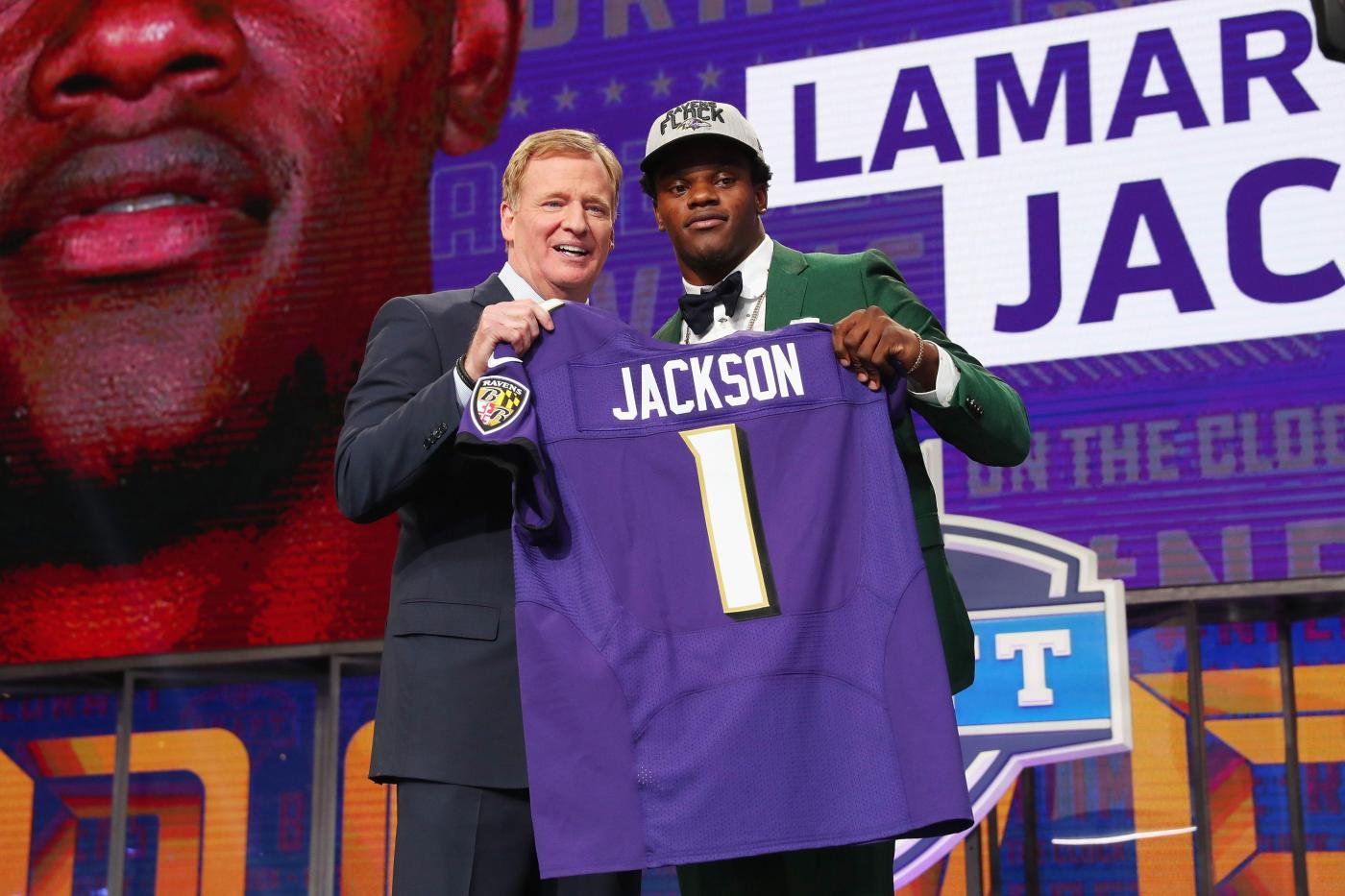 The Ravens certainly did not kick off their 2022 draft in boring fashion, trading one of their signature offensive players and using a pair of first-round picks on highly regarded prospects who might not meet their most immediate needs.

Here are three takeaways from a hectic night:

The Marquise Brown trade was probably smart business, but it stung in the moment.

Ravens general manager Eric DeCosta said Brown, the team’s No. 1 wide receiver, requested a trade after last season. He did not specify the reason.

“For me, personally, it was complicated, because Marquise was my first pick and one of my favorite players on the team,” DeCosta said. “It was something I anguished over.”

The move created an obvious shortage at a position the Ravens finally seemed to have a handle on after years of disappointing draft picks. Brown was not a superstar and he did not sustain his strong start to last season. But he was a close friend and favorite target for quarterback Lamar Jackson, not to mention one of the few Ravens playmakers to show up big in the 2019 and 2020 playoffs. The Ravens did not use the first-round pick they received to draft another wide receiver. As of now, they’re counting on Rashod Bateman to take a huge step forward in his second year and tight end Mark Andrews to continue at an All-Pro level.

The Ravens received good value for Brown, whom they might not have signed to an extension after next season. He’s not a difference-maker on the level of Deebo Samuel or A.J. Brown, who went to the Philadelphia Eagles in a blockbuster deal Thursday night. He was apparently unhappy, and they traded two years of his good-not-great production for an immediate starter at center in Tyler Linderbaum. In a cold, objective world, you do that deal.

But the Ravens also hope to make a deep playoff run this season, with Jackson as their focal point, and they just discarded one of his chief sidekicks. They will have plenty of picks over the next two days to begin addressing their wide receiver shortage, but make no mistake, they created another need on a roster that was already thin in multiple spots.

The Ravens lived up to their ‘best player available’ philosophy with the choice of Kyle Hamilton.

For all the words we spilled on this team’s defensive needs, no one said much about safety …read more

Urban hen program receives more than 200 applications, but will only approve 100 in first round