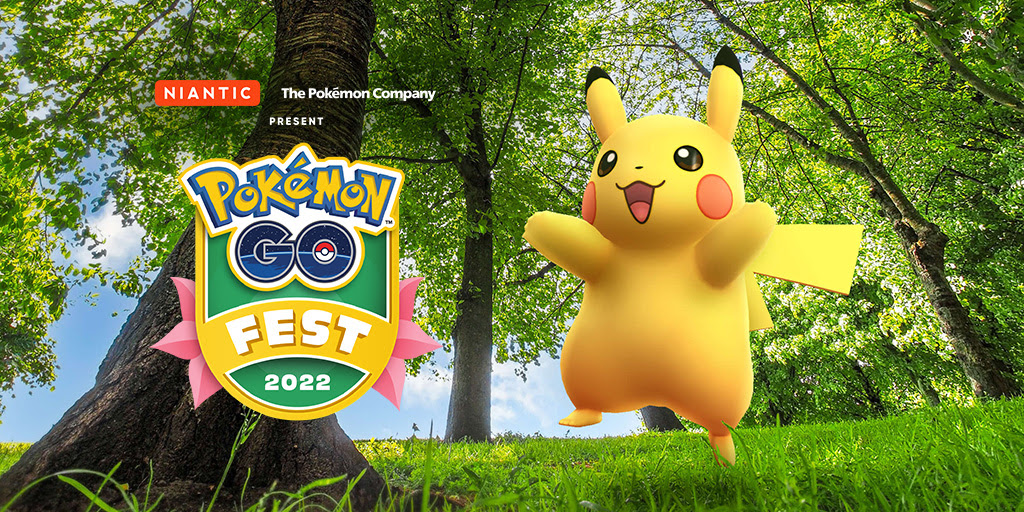 If the weekend of Pokemon Go Fest 2022 was supposed to kick off the Season of Go and introduce a broader storyline to get fans excited for the summer, it failed miserably.

Niantic’s annual celebration is one of the highlights of the year for the game, but unfortunately, this version of Go Fest was disappointing on several levels. On one front, players had to deal with a bug tied to incense and lures. It led to a lot of head-scratching moments as players tapped on incense-specific Pokemon only to find they had disappeared.

The more glaring issue and the one garnering more complaints was the lack of shiny variants for players. Saturday was a slog as players had a tough time getting these rare creatures. Last year after Day 1, I had a respectable haul of 38 shiny Pokemon. This year, that shrunk down to 13.

Part of that could be blamed on RNG aka chance, but some of it could be blamed on the overall structure of the first day festivities. This was a Pokemon Go Fest without any rhyme or reason with too much going on. Previous efforts had a story that was supported by the roster for the day. In Pokemon Go Fest 2019, players had to catch Kricketot, Bronzong, Loudred and Jigglypuff. These seemingly random Pokemon were needed to wake up Jirachi from its slumber. It created a rewarding a-ha moment at the end of the storyine.

Last year’s Go Fest had a similar musical theme, but players were put in charge of putting together a band and they had costumed versions of Pikachu, Gardevoir and Vibraza to help them out. Those Pokemon tied the event together as players caught Pokemon through four different habitats. It ended with an encounter with Meloetta.

For Pokemon Go Fest 2022, logic was thrown out the window when it came to the habitats. Meanwhile, Niantic opted to give players more choice in how they approached the Special Research for Shaymin but there really isn’t any obvious reason why Klink, Tropius or Torkoal are involved in this questline despite being rewards. Moreover, by trying to accommodate different playstyles, the quest lacked a singular focus and contributed to a day that felt chaotic with Team Go Rocket battles, raids and rotating habitats.

Making matters worse, some of the picks for each habitat made no sense either. Why is Wingull, a pokemon that nests …read more

Day 1 of Pokemon Go Fest 2022 was bad. Here’s the reason behind that