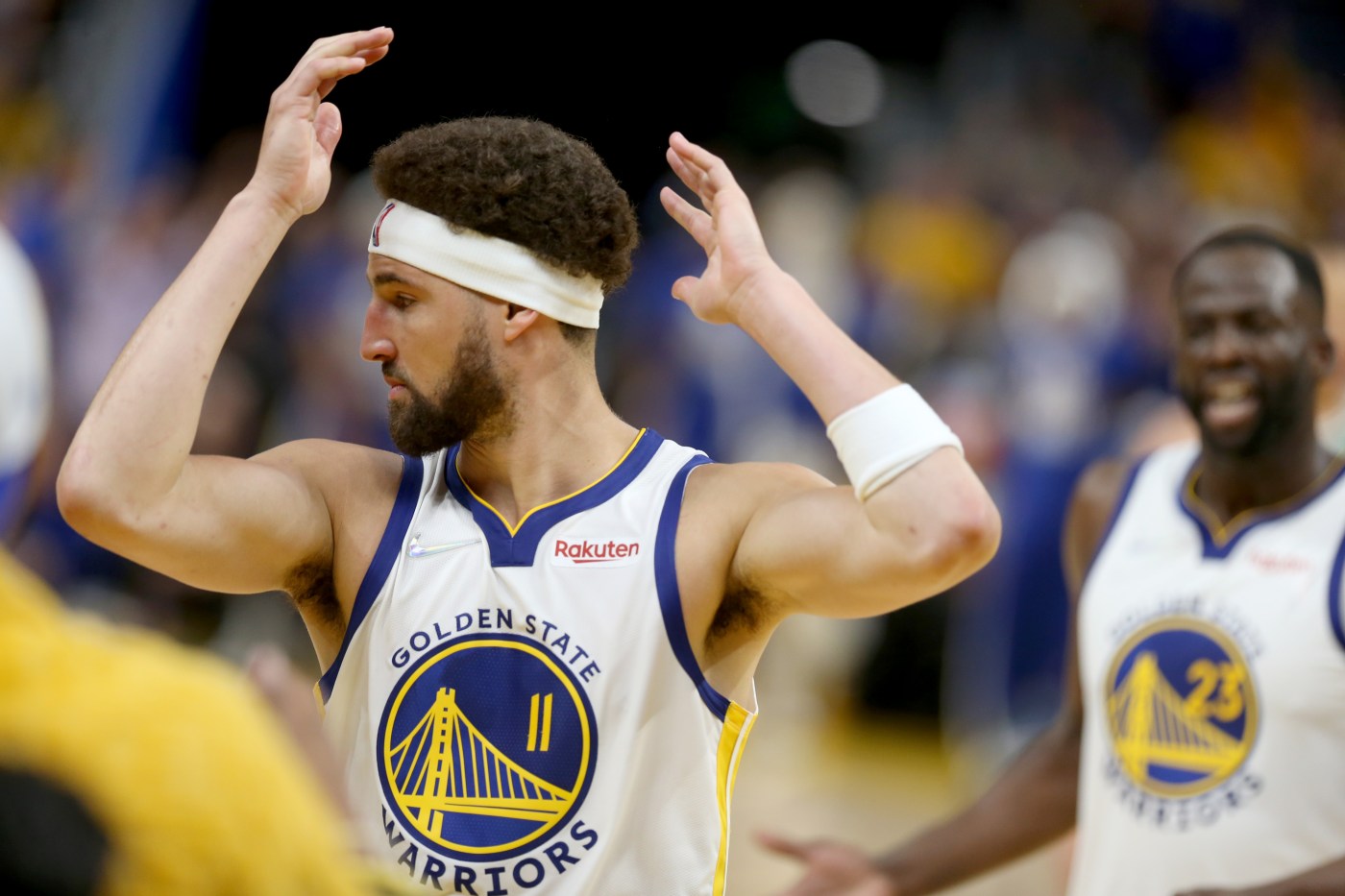 SAN FRANCISCO — The Warriors had a refrain after their NBA Finals Game 1 loss on Thursday.

Steve Kerr said it. Draymond Green and Klay Thompson repeated it. In the moment, it provided comfort to a Warriors team that choked away a 12-point fourth-quarter lead on its home floor.

But heading into a second game against the Boston Celtics, this Warriors squad now has next to no margin for error.

Yes, if you want to be pedantic, the only true “must-win” games are elimination contests, but history and the Warriors’ own words demand we call Game 2 (Sunday, 5 p.m., Chase Center) what it really is:

A must-win game for Golden State.

If the Warriors don’t win Game 2, the truth is that their chances of winning those requisite four games in this series drop significantly, if they are not altogether eliminated.

No team in the history of the NBA Finals has ever come back to win the title after losing the first two games of the series at home.

In fact, in the entire history of the seven-game NBA playoff series, such a turnaround has only been accomplished four times. And then, it only happened in the first and second rounds.

Fail to protect home court in the first two games of the series, and you’re looking at the prospect of needing to win four of the next five games, with only two of those contests coming in San Francisco, a fortress for the Dubs this postseason before Thursday.

Even for the Warriors, with all of their enviable playoff experience, to accomplish such a turnaround seems terribly far-fetched.

The Warriors have experience coming out of their ears, but they haven’t danced with a predicament like this often.

In fact, Thursday’s Game 1 was only the third opening contest the Warriors have lost in 24 playoff series under head coach Steve Kerr.

Both times the Warriors won Game 2. The Warriors can take solace in that.

But Golden State will need to come back from 1-0 a third time on Sunday if they want to raise a fourth championship banner.

Kurtenbach: For the Warriors, NBA Finals Game 2 is a must-win

Investigation ordered after text from Wikipedia, other sources is found in draft of costly Santa Clara County history book