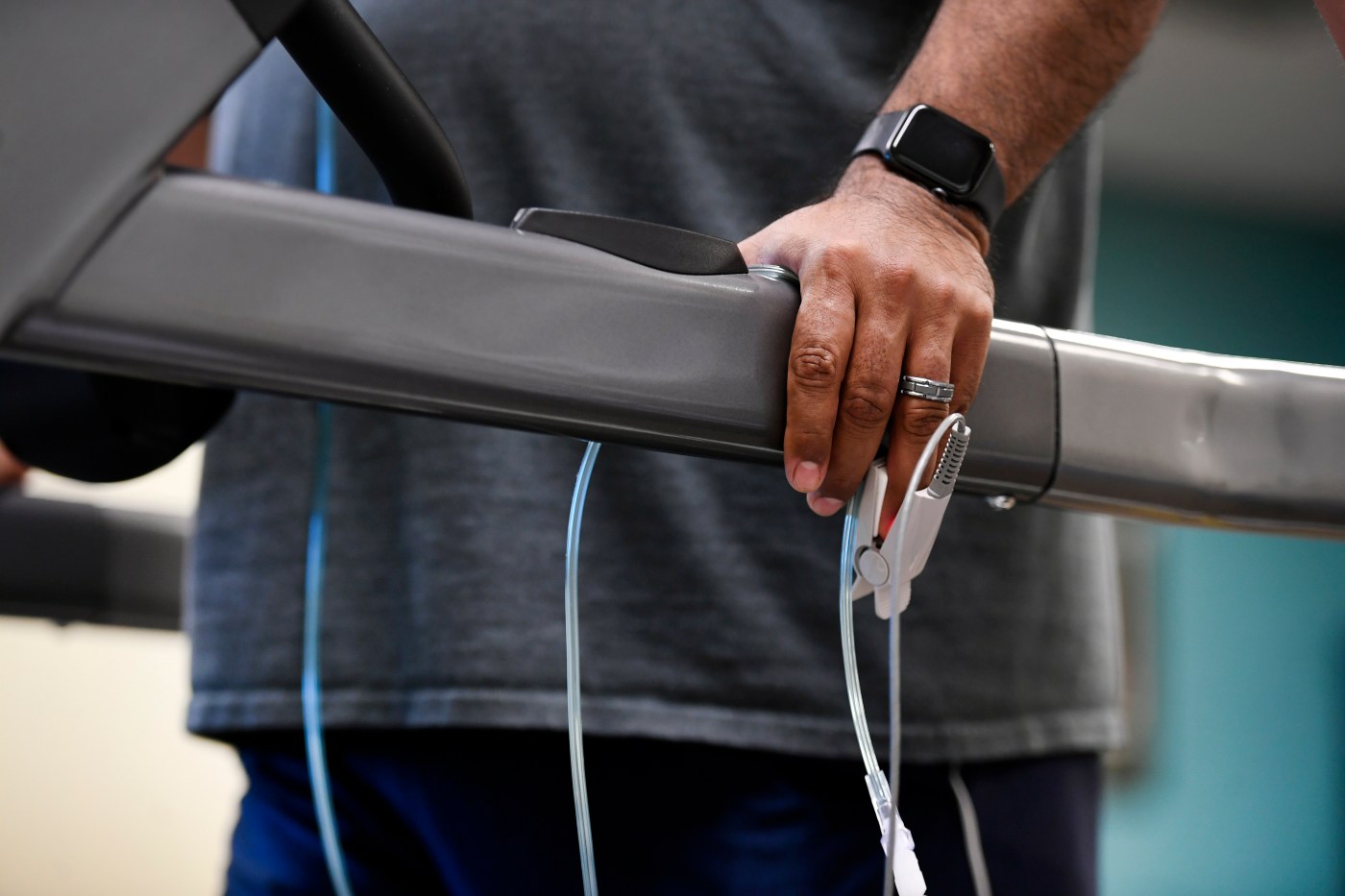 Two years after the first COVID-19 patients raised alarms that symptoms could last for months, it’s clear the phenomenon is common — but medical experts still don’t know much about what causes it or how to treat it.

A study from the Centers for Disease Control and Prevention looking at 353,000 COVID-19 survivors found that about one in four who are 65 or older and one in five adults younger than 65 developed a new health condition that could be related to their bout with the virus.

There’s not much data about why some people are stuck with symptoms months after most COVID-19 patients have recovered, or when they might expect to feel better, though.

Diagnosing what’s become known as long COVID is mostly a process of ruling out everything else that could be causing a patient’s symptoms, said Dr. Thomas Campbell, a professor of medicine at the University of Colorado School of Medicine and chief clinical research officer at UCHealth.

The most common reasons that patients seek care at UCHealth’s long COVID clinic are fatigue and respiratory symptoms like persistent coughing or shortness of breath — all symptoms that can have many causes, he said.

“It’s not black and white at all,” Campbell said.

It’s not unexpected for people who were sick enough to be treated in an intensive-care unit to have lingering symptoms both from the medical condition itself and from the measures needed to save their lives, such as spending time on a ventilator. Other viruses can also cause prolonged symptoms in people who were mildly ill, but the phenomenon is more common with COVID-19. It’s also unusual to see so many different symptoms.

It still appears women are more likely to have long COVID, but it’s possible that could reflect differences in who seeks care, Campbell said. Data from the United Kingdom found the same gender difference, though the American and British studies disagree on whether risk rises with age, or peaks between 50 and 69. The British data didn’t include people living in nursing homes, which may have caused it to underestimate how many people over 70 were affected.

For now, treatment still focuses on addressing specific symptoms, like giving patients medicine to reduce coughing, and gradually building up their strength and endurance through physical therapy, Campbell said. Most patients start feeling better in three or four months, but people who were less healthy before getting …read more

Long COVID is proving to be common, but it’s still not clear how to prevent or treat it

Meet Mellody Hobson, the Starbucks chair — and wife of George Lucas — who’s about to become a part-owner of the Denver Broncos