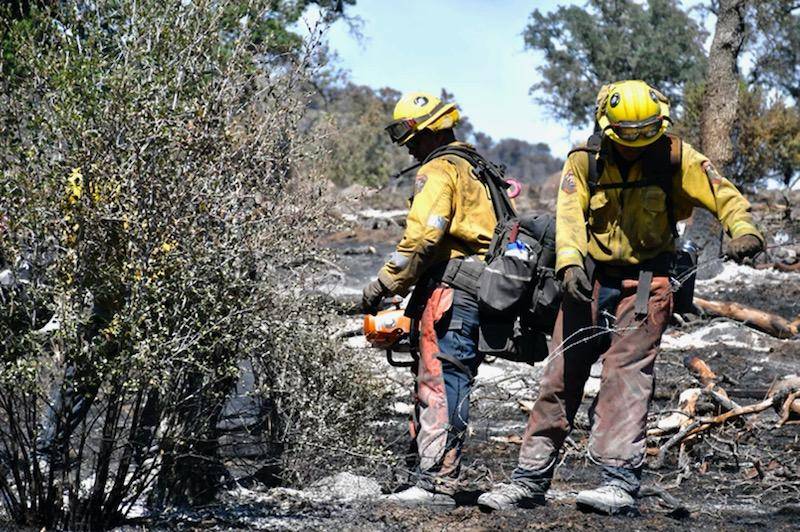 A brush fire that charred 570 acres in Napa County over the past week is 100 percent contained as of Sunday morning, Cal Fire said.

A firefighter suffered a minor injury while battling the Old Fire, but no structures were damaged or destroyed, according to Cal Fire.

The blaze was first reported about 3:35 p.m. May 31 along Old Soda Springs Road, northeast of Napa.

The cause remains under investigation and fire crews will continue patrolling the area, Cal Fire said Sunday.

Violent crime in Calgary at five-year high, but similar to pre-COVID levels: police