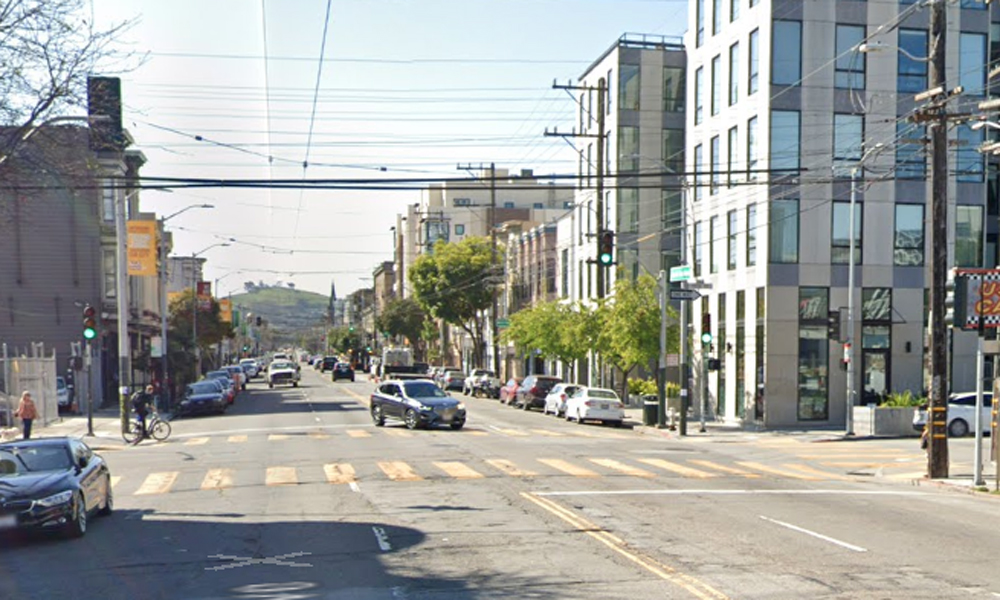 Officers called to 15th Street and Van Ness around 6:30 p.m. found a man with stab wounds. He was taken to a hospital, where he died.

On information that the attackers were still in the neighborhood, investigators arrested two men on suspicion of homicide.

Neither the victim nor the suspects were named.

In a statement Saturday about the homicide, Police Chief Bill Scott also reported arrests in two other fatal stabbings, June 1 in the Tenderloin neighborhood and April 7 in the Mission District.

Dr. Oz and his sisters are embroiled in a multi-million-dollar inheritance battle in the US and Turkey

NBA Finals: Warriors prepare for ‘hardest game’ of the year — the potential clincher