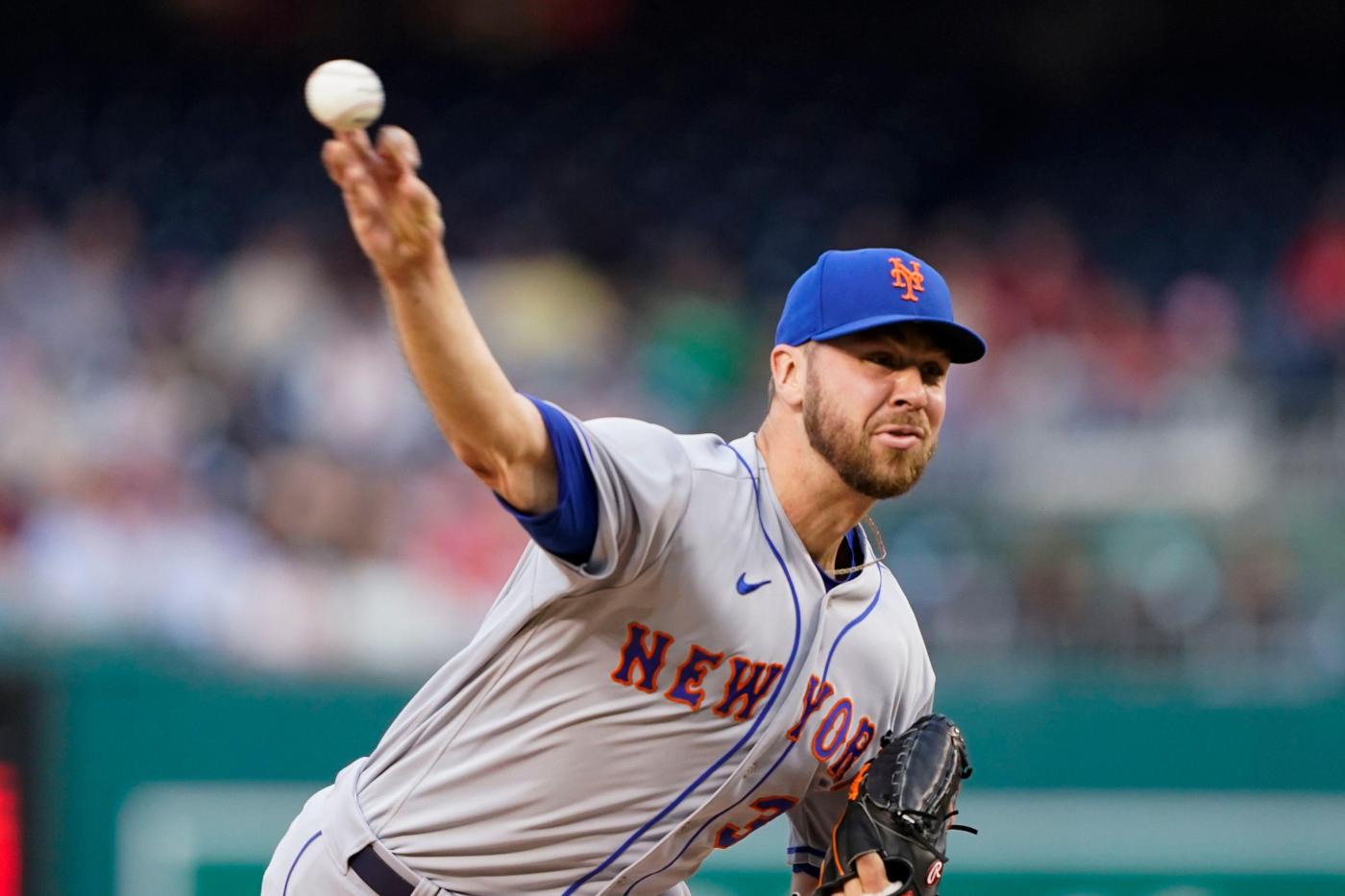 LOS ANGELES — Better days are coming; the Mets’ Opening Day starter is just one rotation-turn away from returning.

Tylor Megill (right biceps tendinitis) completed his first rehab start on Sunday with Double-A Binghamton. He gave up two earned runs on three hits, permitted no walks, and recorded five strikeouts over 3.2 innings and 53 pitches. Outside of a first-inning home run, the other two hits that Megill surrendered came on soft contact.

All of which means this is likely the Mets’ final road trip without Megill.

As great as he said his arm felt, Megill is expected to need one more rehab outing at the very least to get his pitch count up. If Megill can stretch out to 70 pitches his next time out, it’s likely the right-hander will rejoin the team during its next home stand, which is set to begin on June 14 against the Brewers.

Megill, the replacement starter for the injured Jacob deGrom, landed on the injured list May 12. He recorded a 2.43 ERA in his first six starts (33.1 innings) and gave up eight runs in 1.1 innings to the Nationals in his final outing before hitting the IL.