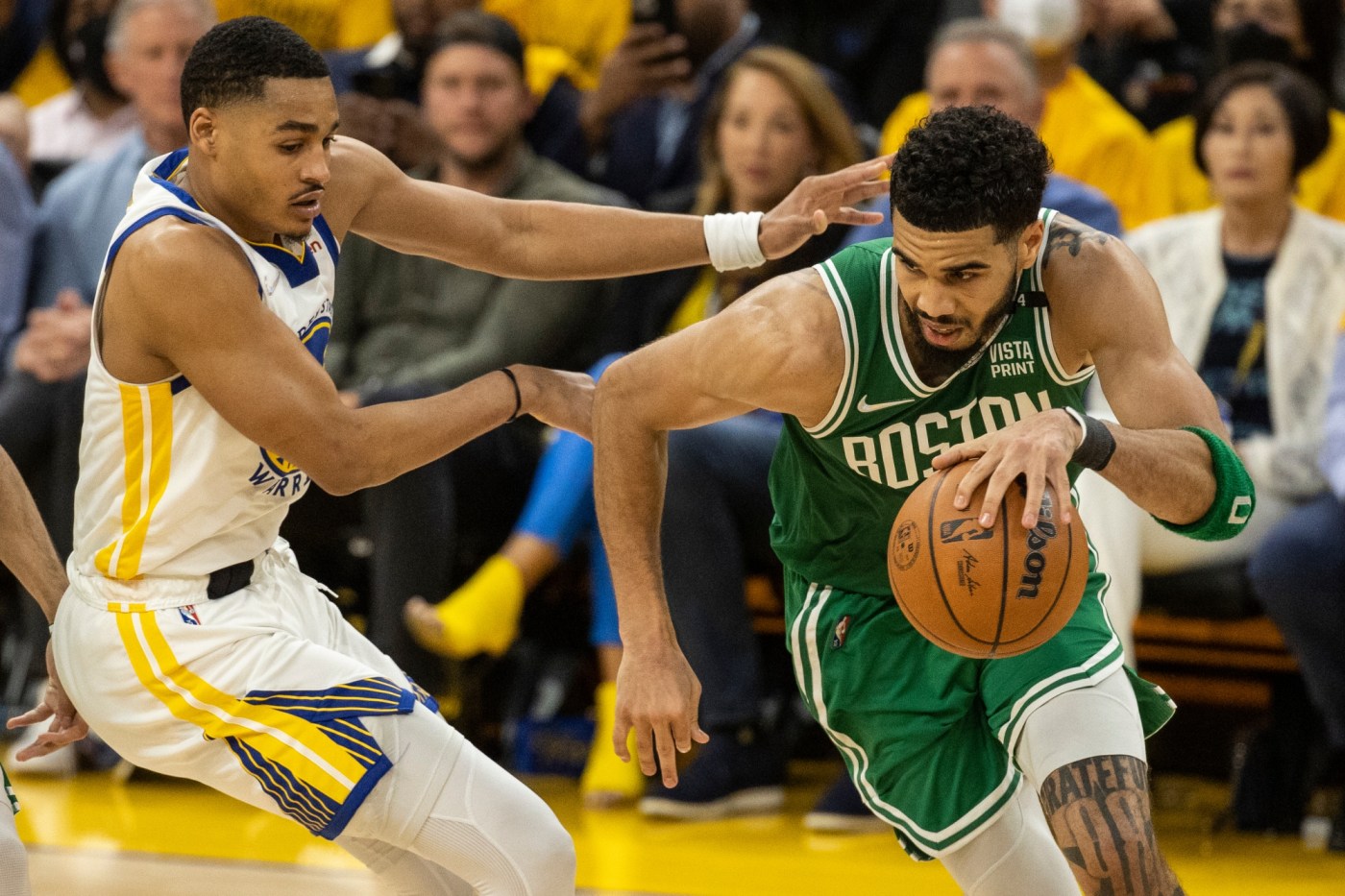 A shocking fourth quarter collapse handed the Warriors a loss in Game 1 – and now has their backs firmly against the wall for Game 2.

The Celtics outscored the Warriors 40-16 in the fourth quarter to steal Game 1 at the Chase Center. Boston had massive shooting nights from Al Horford, Marcus Smart and Derrick White, who combined to go 15-for-23 from 3-point range to help the Celtics take the game.

Since Steve Kerr took over as coach in 2014-15, It’s only the third time that the Warriors lost the first game of a playoff series, and the second time at home (other time was the 2016 Western Conference finals against the Thunder). Only the main Warriors core of Steph Curry, Klay Thompson, Draymond Green and Andre Iguodala are still around from that series, but they’re emphasizing that it is not time to panic.

Party or problem? Warriors need Jordan Poole to step up in Game 2

Kurtenbach: For the Warriors, NBA Finals Game 2 is a must-win

But even if not panicking, there is undoubtedly a sense of urgency and desperation for the Warriors. While Curry and Andrew Wiggins were both really solid on Thursday, Thompson and Green didn’t play great. And perhaps more than anyone, they’ll need their youngest star, Jordan Poole, to rise to the occasion and have a much better game than he did on Thursday.

Jake Burger — ‘a hungry hitter’ — has been clutch recently for the Chicago White Sox: ‘I’ve been smiling a ton’