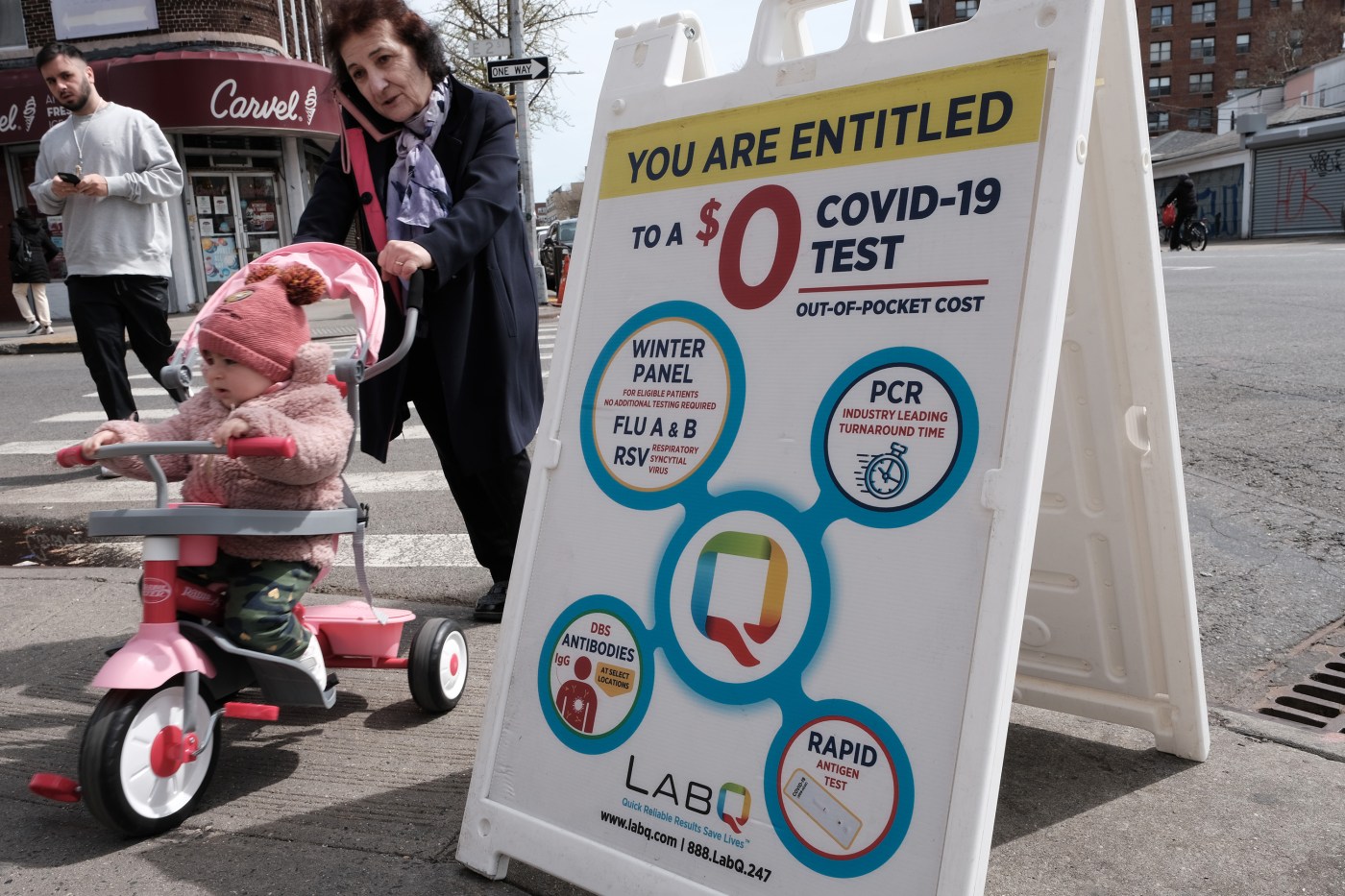 WASHINGTON — White House officials said Wednesday that they would have to repurpose federal COVID-19 funds meant for coronavirus tests and protective equipment in order to supply more antiviral pills and vaccines, after so far failing to persuade Congress to pass a new pandemic relief package.

Roughly $10 billion from Department of Health and Human Services funds will be rerouted, around half of it to purchase vaccines for Americans before a possible fall or winter wave of virus cases, when an updated shot may be needed, according to one White House official. The other half will go mostly to purchasing 10 million courses of Paxlovid, an antiviral treatment made by Pfizer that has been shown to substantially reduce the severity of COVID-19 in high-risk people, the official said. Around $300 million will be spent on another kind of treatment, monoclonal antibodies.

The total amount needed for a new vaccination campaign later this year is still unknown because contract negotiations are ongoing, the official added. Officials have suggested they need at least initial funds just to cover a limited vaccination program later this year for older Americans and people with immune deficiencies.

Some experts worry about vaccine modifications keeping pace with the speed of the virus’s evolution. Moderna released preliminary results Wednesday on a vaccine targeting the omicron variant, saying it was the company’s “lead candidate” to serve as a fall booster shot. But omicron itself has generated subvariants that have added to uncertainty about the trajectory of the pandemic.

The Biden administration has warned for months that without congressional action, it could have to unwind or sacrifice key pieces of the pandemic response, even as the United States has been averaging about 100,000 new confirmed cases a day and some federal officials predict another crushing wave later this year.

The Washington Post reported Wednesday morning the plan to repurpose the funds.

Dr. Ashish Jha, the White House’s COVID-19 response coordinator, who has met with lawmakers about the funding requests, told reporters last week that new purchases of vaccines and treatments could not wait until the fall.

ASK IRA: Is Heat rejuvenation as simple as another scoring starter?