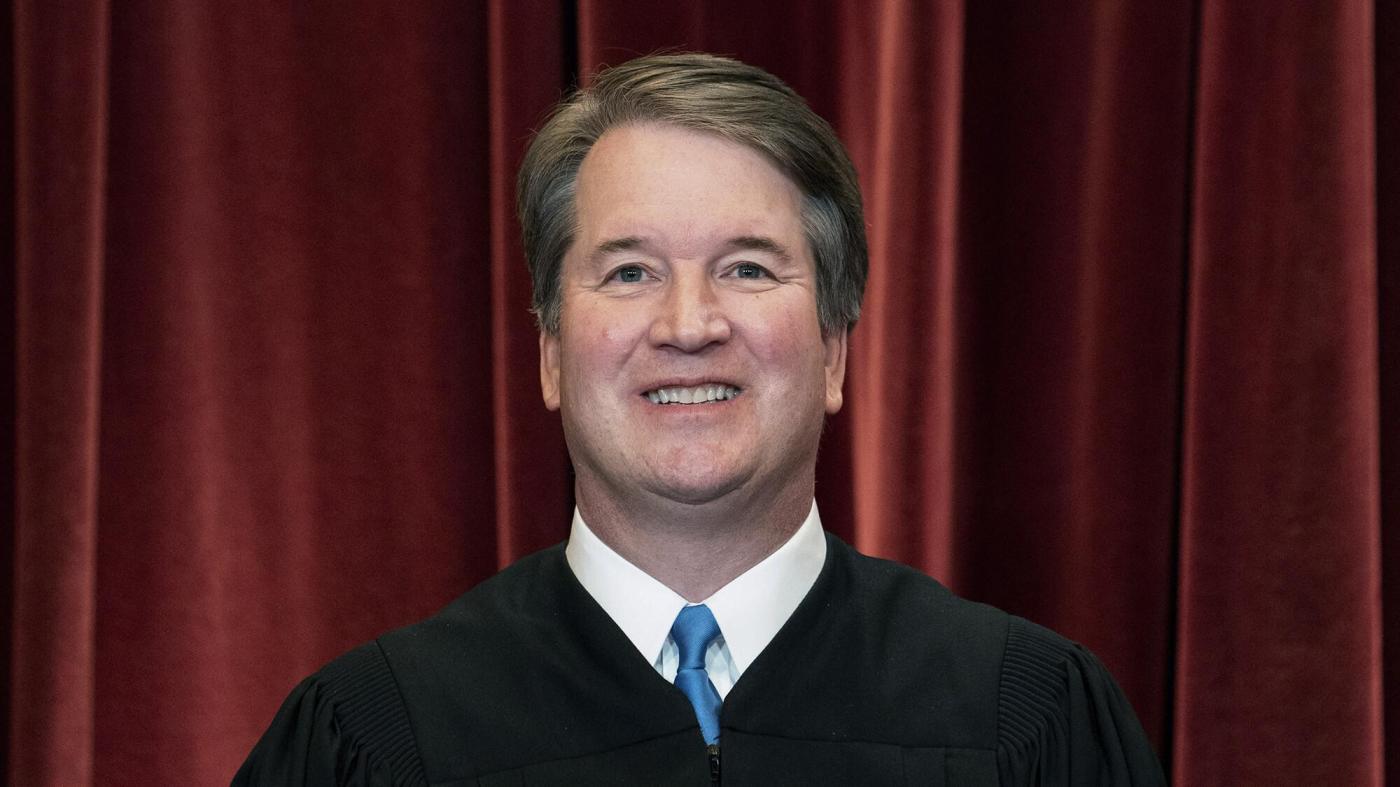 The Justice Department has charged the man who was arrested near Justice Brett Kavanaugh’s house in Maryland early Wednesday with attempting or threatening to kidnap or murder a US judge.

The man, Nicholas John Roske, had called emergency authorities saying he was having suicidal thoughts and had a firearm in his suitcase, leading to his arrest, according to the criminal complaint.

He told law enforcement he had traveled from California to kill “a specific United States Supreme Court Justice,” according to an FBI affidavit filed Wednesday. The affidavit said Roske was upset about the leak of the Supreme Court opinion related to abortion rights, an upcoming gun control case and the school shooting last month in Uvalde, Texas.

“Roske indicated that he believed the Justice that he intended to kill would side with Second Amendment decisions that would loosen gun control laws,” the FBI agent wrote. “Roske stated that he began thinking about how to give his life a purpose and decided that he would kill the Supreme Court Justice” after breaking into his home. Roske planned to kill himself as well, the affidavit added.

On Wednesday morning, Roske was carrying a suitcase and backpack filled with a tactical knife, a Glock 17 pistol, two magazines, ammunition, pepper spray and zip ties, the FBI said.

There has been a rise in threats against the court amid the national abortion rights debate and protests that have taken place across the US. The Department of Homeland Security issued a memo last month warning law enforcement that there are potential threats to members of the Supreme Court after a draft opinion overturning Roe v. Wade was leaked.

The memo also said Supreme Court police have noticed a major uptick in social media threats of violence, with some currently under investigation. Some of those threats have been directed at the justices and the court building, which is now surrounded by fencing.

The arrest happened hours before the justices were scheduled to issue more rulings in the final weeks of the annual session.

The court did not respond to a question if Kavanaugh was at the building Wednesday morning. The building has been closed to the public since March 2020, and justices no longer announce their opinions from the courtroom bench due to covid protocols.

THE DIGITAL HEALTH ECOSYSTEM: An in-depth examination of the players and tech trends reshaping the future of healthcare