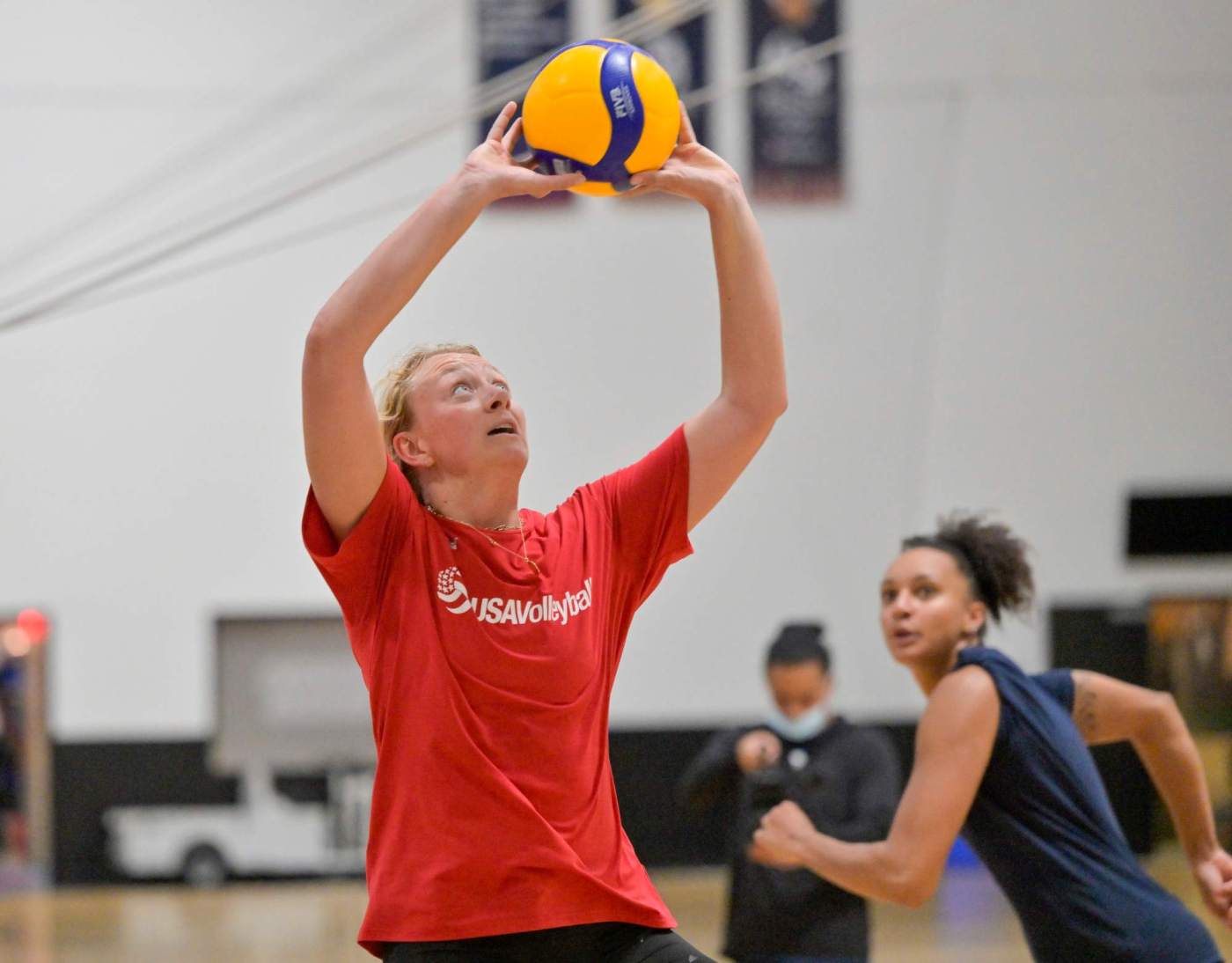 Jordyn Poulter reported her car, where she kept the gold medal, had been burglarized while parked in her garage on East Lincoln Avenue in Anaheim on May 25. Other items were taken, including her passport, but her 2020 Tokyo Olympics gold medal was the most valuable.

Poulter was the team’s starting setter in Tokyo last year.

Jordan Fernandez, 31, was arrested by Anaheim Police on suspicion of theft. His case was presented to the Orange County District Attorney’s Office, which filed charges against him on Tuesday, June 7, for first-degree residential burglary, second-degree vehicle burglary, felony identity theft and felony possession of narcotics, Anaheim police said in a news release.

They did not say what led them to arrest Fernandez.

The medal, however, was not recovered. Poulter is offering a $1,000 reward for its safe return.