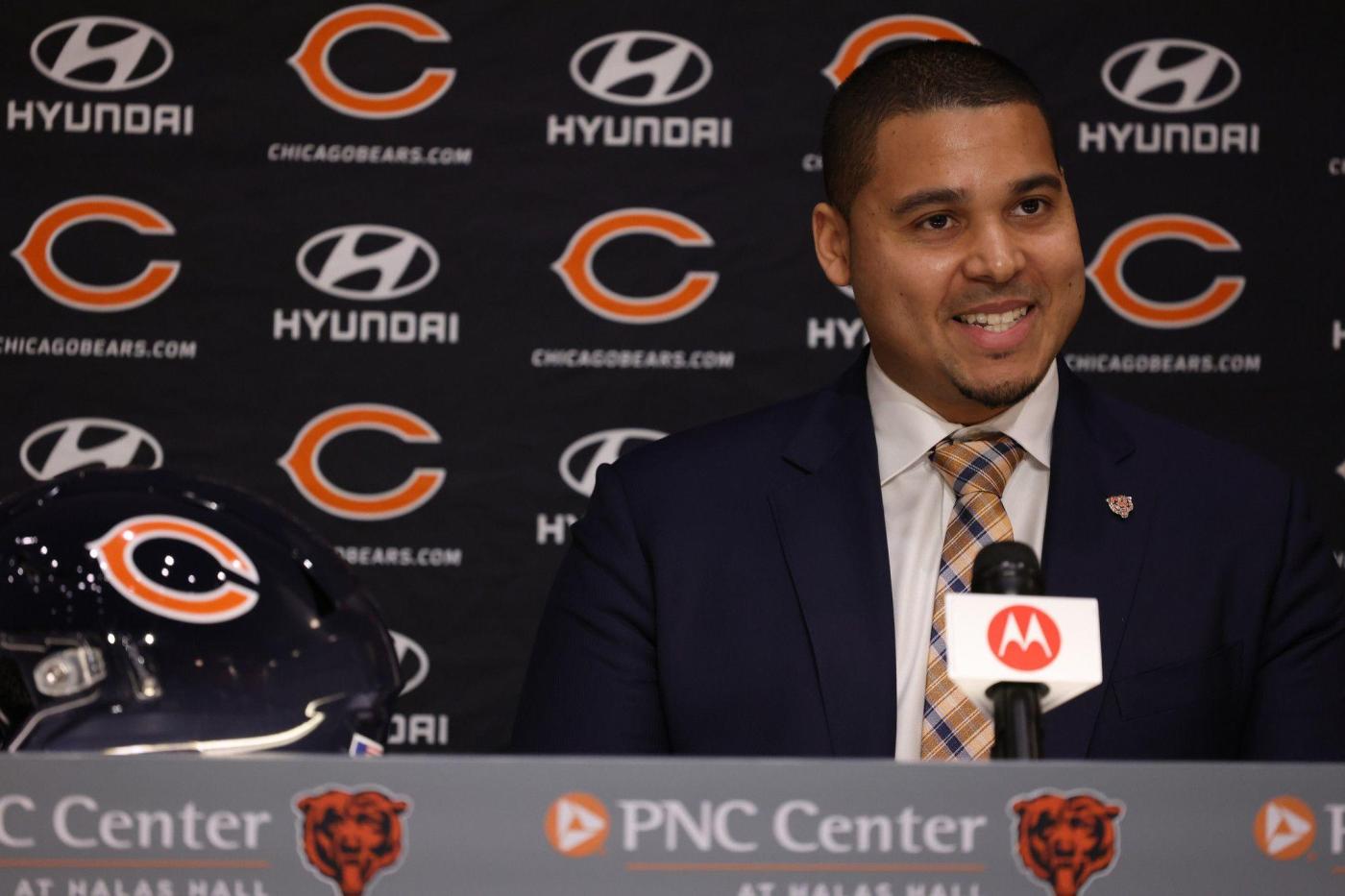 With one day remaining in the Chicago Bears’ voluntary offseason program, there’s little question new coach Matt Eberflus has gotten his “HITS” principle across to players.

The hustle or at least intensity in some previous OTAs led to the NFL docking the organization a planned day on the field Tuesday. The Bears were back at it Wednesday at the Walter Payton Center with fewer collisions and less contact than they’ve had in these sessions, which are without full pads.

Safety Jaquan Brisker collided with wide receiver Velus Jones on a play in the flat for a pass breakup, with both players going to the ground, but that was about the only notable contact teams are supposed to avoid in rules collectively bargained for the purpose of player safety.

The defense was the big winner on the day. Cornerback Jaylon Johnson also had a nice pass breakup (without a collision), and safety DeAndre Houston-Carson intercepted quarterback Justin Fields twice. Eberflus noted that the offense was victorious in Monday’s session — held without media — saying he counted 11 chunk pass plays.

Eberflus said neither he nor the organization was fined by the league. One issue the Bears face: The NFLPA will be on the lookout for potential repeat violations.

The players association had a representative at an OTA in May, when sessions were too physical. The Bears were warned, and when video of subsequent OTAs showed similar issues, the NFL forced them to cancel Tuesday’s session. Future penalties could be more severe — the team could lose minicamp dates. In some instances draft picks have been stripped.

“Hustle can be there and it is, and you can see that,” Eberflus said. “You guys were at practice. They run on offense. They run on defense. Man, we run. But the intensity part. The focus part of intensity can be there but not the physical part until we get the pads. Once we get the pads on in training camp, that’s when we’re going to focus on how we play the intensity piece. That cannot be done this time of year. We’re excited where we are with that. There’s guys, they’re flying around, they’re really moving to the ball. It looks fast to me.”