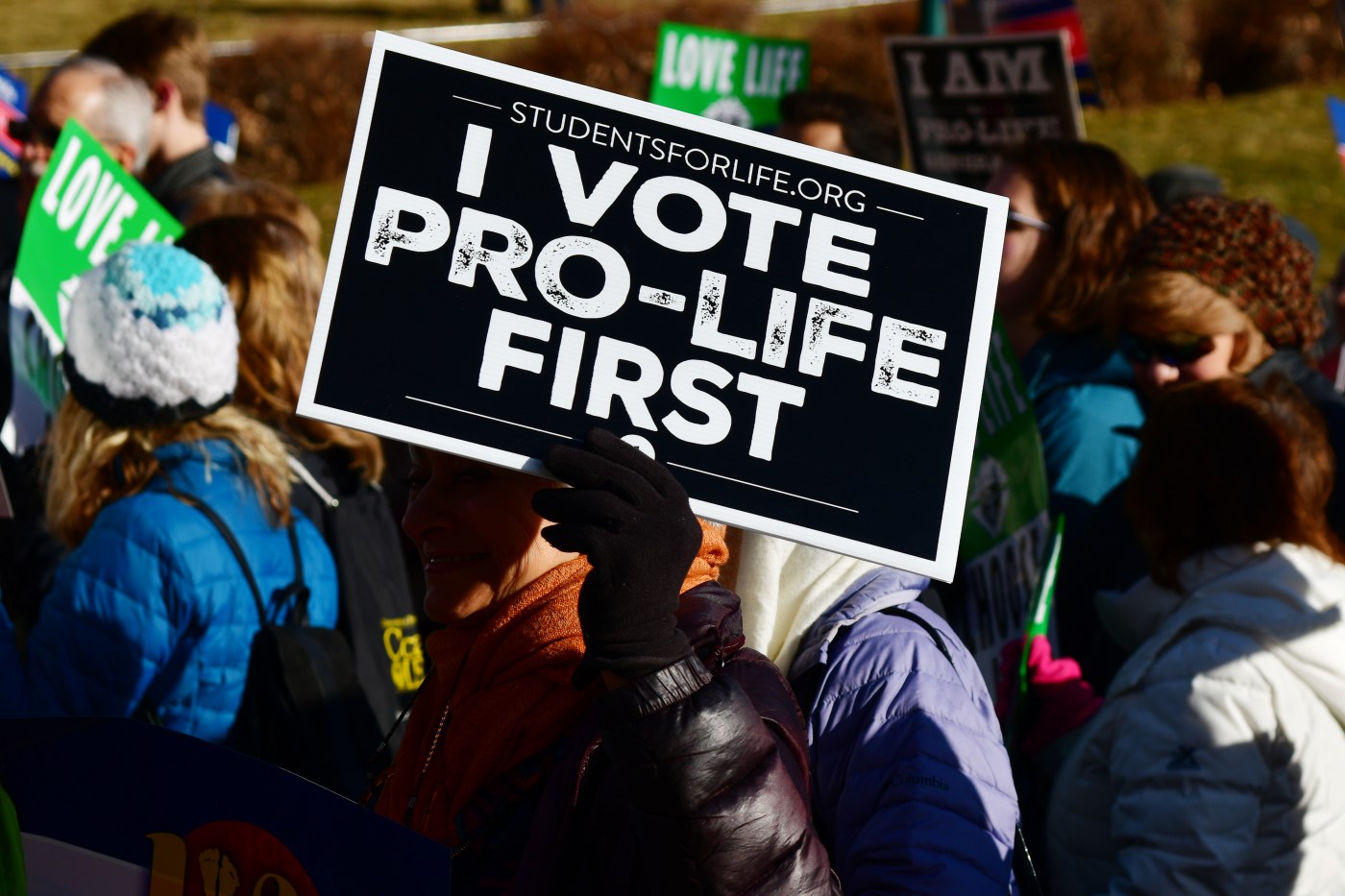 The Colorado Catholic Conference representing Colorado bishops sent a letter to state lawmakers who voted for an abortion bill to voluntarily not take communion until they publicly repent and receive forgiveness through confession.

The Colorado Legislature passed HB22-1279 in March and it was signed into law by Democratic Gov. Jared Polis in April. The law, dubbed the Reproductive Health Equity Act, codifies the right to get an abortion without government interference into state law. Democratic lawmakers pursued the legislation as it became more likely that conservative U.S. Supreme Court justices would overturn the landmark Roe v. Wade ruling.

The law specifies that people can choose what to do about their own pregnancies whether that’s in vitro fertilization or termination, and it passed the chambers with no Republican support and opposition from groups, including the Colorado Catholic Conference. It also makes clear that a fertilized egg, embryo, or fetus doesn’t have independent or derivative rights under state law.

“Voting for RHEA was participating in a gravely sinful action because it facilitates the killing of innocent unborn babies, and those Catholic politicians who have done so have very likely placed themselves outside of the communion of the Church,” the letter stated.

The letter continued: “Until public repentance takes place and sacramental absolution is received in Confession, we ask that those Catholic legislators who live or worship in Colorado and who have voted for RHEA, to voluntarily refrain from receiving Holy Communion.”

Opinion: What we should do about all that student debt?

Letters: The leak is the least of the Supreme Court’s problems

Colorado lawmakers who voted in favor of abortion bill should not take communion, Catholic bishops say

Dear Abby: Their parenting decision has them sitting in the car for hours. I say this is wrong.