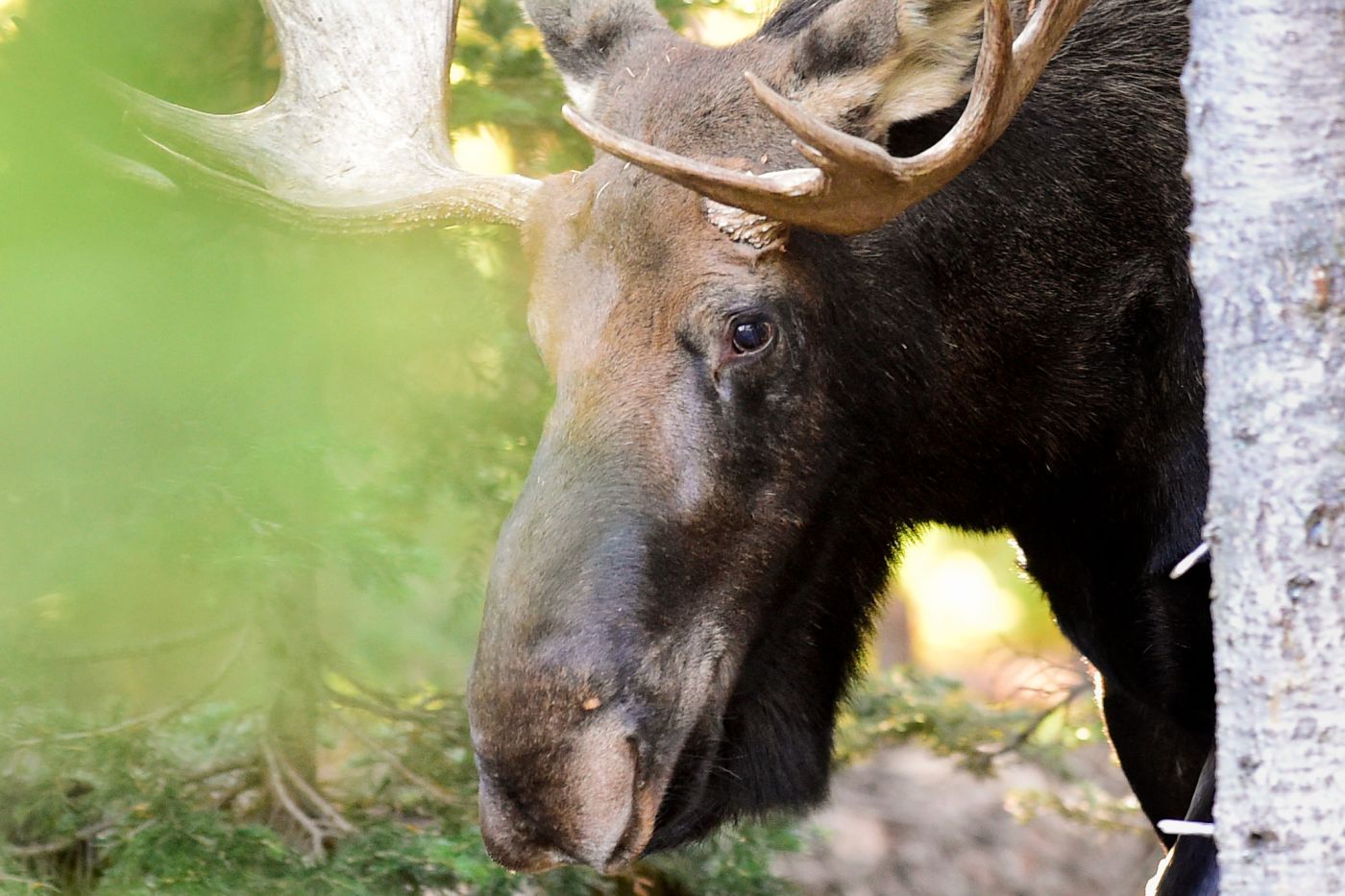 Colorado Parks and Wildlife and local law enforcement are responding to a report of a possible moose attack in Boulder County on Wednesday morning, authorities said.

The Boulder County Sheriff’s Office and the Nederland Police Department are also responding to the incident, which occurred near Nederland, sheriff’s officials said.

The attack occurred at an unknown time and investigators do not yet know how many were injured or the extent of the injuries, a spokesman from Colorado Parks and Wildlife said.

10 of our favorite Colorado campgrounds to try this summer

The resale market for used outdoor gear is booming in Colorado, online and in stores

This is a developing story and will be updated.

Subscribe to our weekly newsletter, The Adventurist, to get outdoors news sent straight to your inbox.

Manjoo: When it comes to Elon Musk, the drama is the point

Warriors’ Klay Thompson back on top after overcoming injuries: ‘He came back better than ever’

Life Choices, which helps pregnant women, in Longmont is set on fire and vandalized