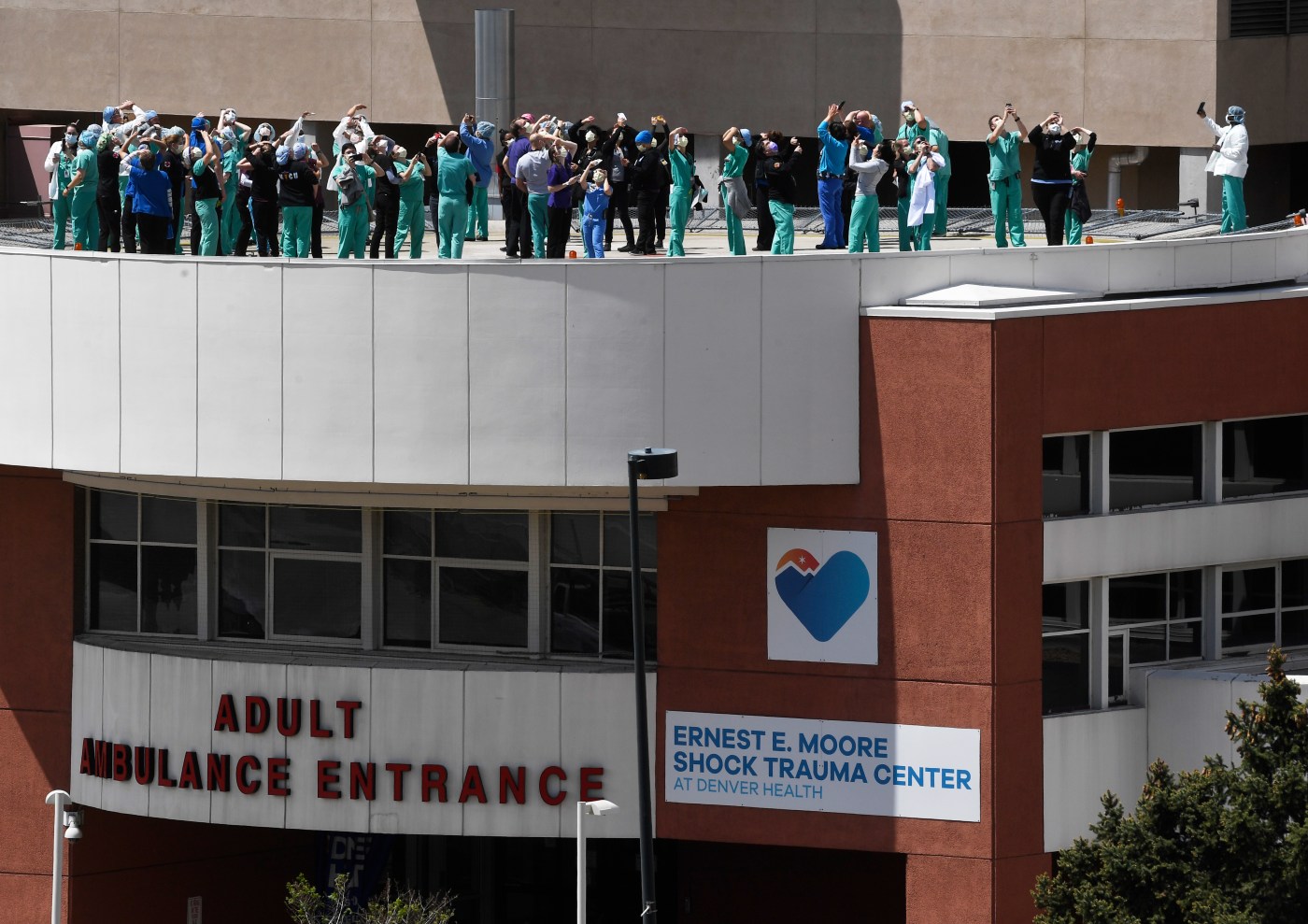 A Denver Health physician alleged she was pushed out in retaliation for speaking about racial discrimination, the latest turn in an ongoing battle about the hospital’s practices.

Dr. Katie Bakes filed a lawsuit last month alleging the hospital essentially forced her to resign by not allowing her to return to her previous job after medical leave, in retaliation for filing complaints with the Colorado Civil Rights Division and making other statements that upset executives.

“Denver Health gave Dr. Bakes no choice but to seek alternative employment given its treatment of her,” the lawsuit said.

Denver Health said it rejects the allegations “in the strongest possible way” and has policies to prevent discrimination and retaliation.

“We continue to be an organization that is driven by our mission, working on behalf of our communities to address the social, economic and racial barriers faced by our patients, staff and community at large in their pursuit of health and well-being,” the statement said.

Before the pandemic, Bakes worked half-time as an emergency room physician and half-time as medical director of “prehealth” programs. Prehealth programs included efforts to interest youth in medical careers and to intervene with young people who came to the hospital with injuries from violence, to try to decrease the odds they’d be a victim or perpetrator again.

The lawsuit is the latest instance of Denver Health employees alleging hospital leadership treated some employee groups unfairly, then retaliated against those who complained. Denver Health has consistently denied any discrimination or retaliation.

Denver Health employs about 7,800 people and provides health care to roughly one in three city residents.

In 2017, former employee Brent Houchin alleged he was fired because of his sexual orientation, while Denver Health said he had violated patients’ privacy. Three years later, the Colorado Supreme Court ruled that Denver Health didn’t have governmental immunity from discrimination lawsuits, allowing the case to proceed.

In 2019, Carol Nichols sued, alleging that she had been denied accommodations and disciplined excessively harshly because she is Black and spoke up for employees of color. Nichols worked in human resources and had asked to work from home while undergoing cancer treatment. Denver Health said she had been fired because of a mistake.

Nichols’ lawsuit included a report from a consultant who found evidence that Black employees were more likely to be disciplined than white employees at multiple levels, ranging from a reminder of the hospital’s expectations to firing. A different consultant, hired by …read more