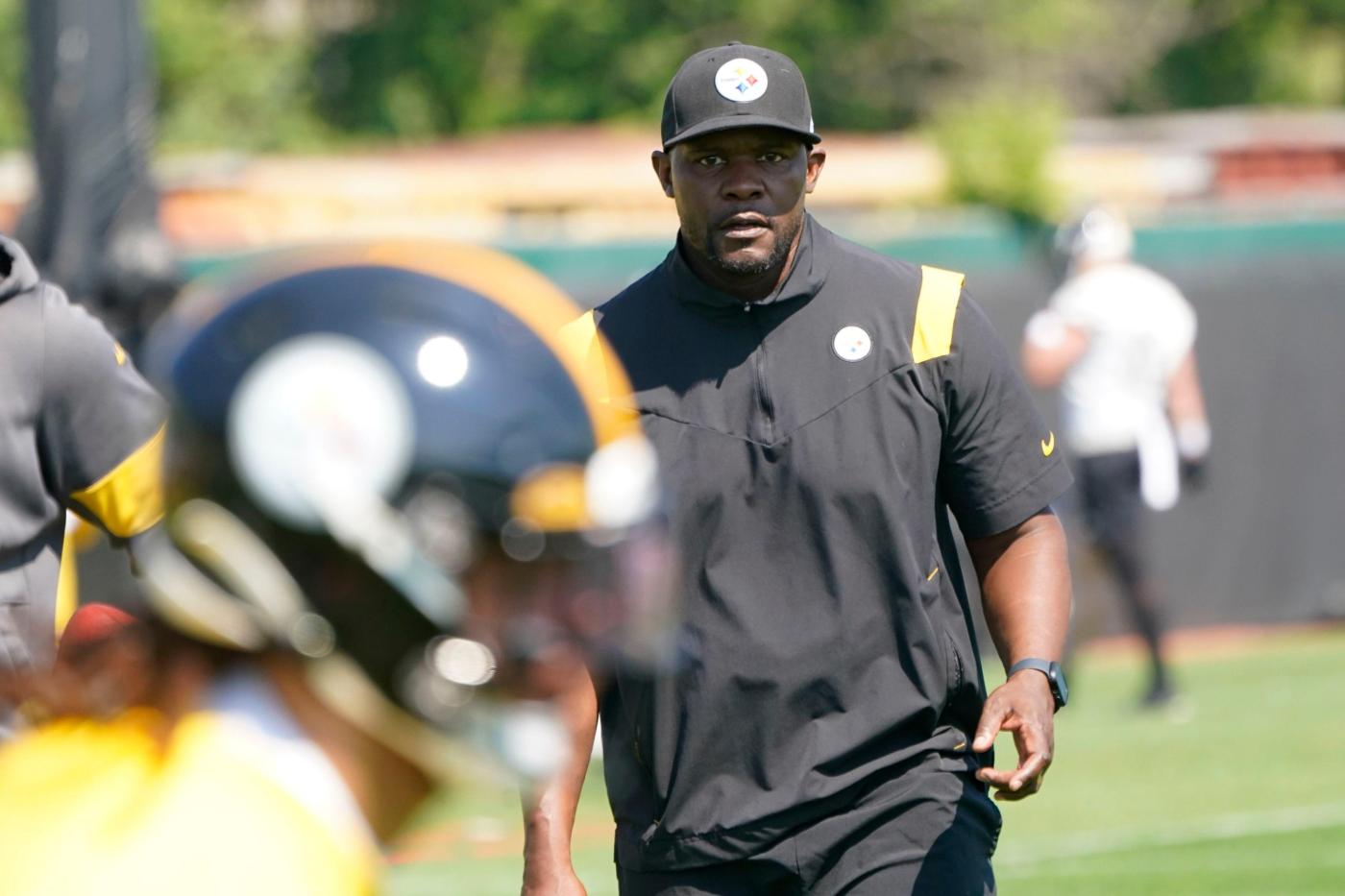 Brian Flores is trying to focus on the little picture, not the big one.

So while the landmark class-action lawsuit Flores filed against the NFL and three teams in February over what he considers racist hiring practices winds its way through the legal system, Flores insists his attention is centered on what happens on the field, not off it.

The Pittsburgh Steelers senior defensive assistant stressed Wednesday he is intent on separating the attention surrounding the lawsuit from the demands of his new job trying to help Pittsburgh coach Mike Tomlin fix a defense that struggled for long stretches in 2021.

“I try to live in the moment and not think about things that have happened in the past or really look too far into the future,” Flores said. “I’m excited about the opportunity here.”

Flores, who is Black, was fired by the Miami Dolphins in January after three seasons despite a strong finish in 2021 in which the team won eight of its final nine games. Three weeks later he took the league, the Dolphins, the New York Giants and the Denver Broncos to court, claiming the NFL was “rife with racism.”

Tomlin reached out to Flores in mid-February and offered him a role as a defensive assistant focusing on linebackers. Flores jumped at the opportunity, even as it put him in the unusual role of taking a paycheck from a club affiliated with a league whose leadership he described as hypocritical in court papers.

Asked if he feared the pending litigation would jeopardize potential job opportunities, Flores demurred. Asked what he makes of steps the NFL has made over the past several months to expand opportunities for minorities — beginning this season, all 32 clubs must employ a female or a member of an ethnic or racial minority to serve as an offensive assistant coach, for example — Flores was polite but measured.

“I think anytime you create a situation where guys get an opportunity, I’m all for that,” he said. “But you know, I’ll kind of leave it there.”

The NFL is attempting t o have the lawsuit moved to arbitration, a maneuver the lawyers for Flores and former NFL coaches Ray Horton and Steve Wilkes argue is “unconscionable.”

Tomlin, one of three Black coaches in a league where the majority of players are Black, called the lawsuit “none of (the team’s) business” and is not concerned about it becoming a distraction.

England’s epic win: Test cricket that was ‘quite simply, out of this world’