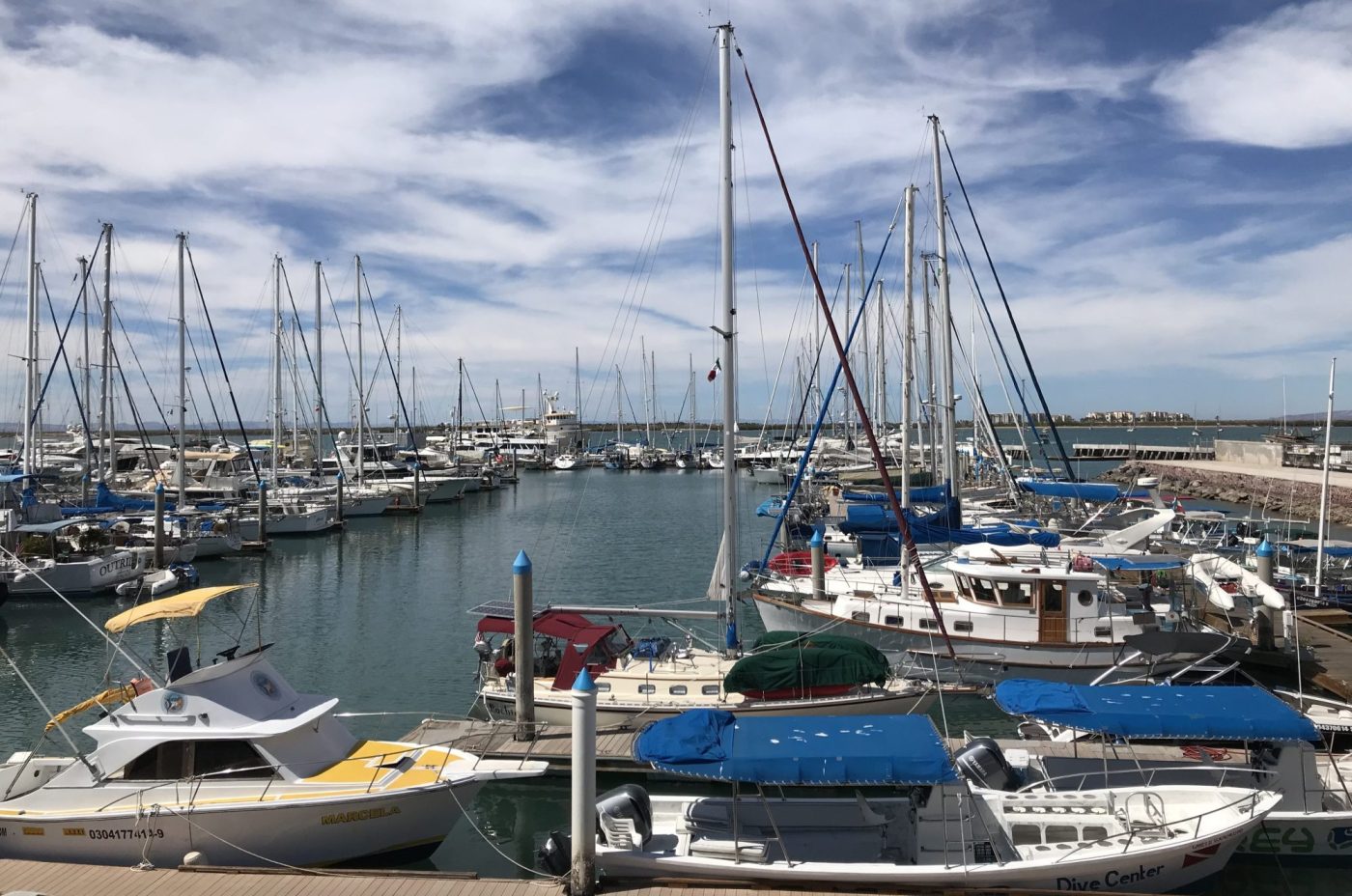 Feeling adventurous after, oh, two years of being cooped up? La Paz in Baja California promises a wonderland for those who love adventure – whether that’s the relatively tame kind or a bit closer to the edge.

Perched on a protected bay on Mexico’s famed Sea of Cortez (aka the Gulf of California), the city is the major gateway to everything those spectacular waters have to offer. It’s a desert climate, so it is warm to downright hot virtually all year round, just like Cabo San Lucas, located about two hours to the south.

To get to La Paz, take one of the numerous nonstop, 2.5-hour flights to Los Cabos out of LAX. Once there, hire a transport service to drive you north. Or, you can rent a car, but know that once you’re in La Paz, you won’t really need one, as tour companies will pick you up, taxis are plentiful and walking is definitely an option around town.

While there are many adventures to be had in La Paz, the ones that get you wet are some of the most exciting. So, plan to be on a boat as often as you can – especially in the months of November to May, when the Sea of Cortez really lights up. That’s when the whale sharks meander in, those massive, gentle sharks that feed on plankton. Snorkeling with a whale shark is a surreal experience for these are the largest fish in the world, and the moment you hit the water with one, you’re suddenly aware of just how small we humans are. The exhilarating rush of swimming with them is hard to compare with anything else; but scuba diving in the Sea of Cortez runs a close second.

Every dive in this underwater wonderland is different, of course, but if you’re lucky you’ll spot six Moray eels among the corals, teeth bared in search of food, then a sea turtle will wander by, followed by a school of spotted eagle rays. And if your luck is really holding, hammerhead sharks might even make an appearance or a perhaps a pod of dolphins will zoom past. One thing is certain: you’re going to romp with seals at Isla del Espiritu Santo, for they live there year-round and love to show off for visitors.

And then there are the whales – so many whales! Humpbacks, gray whales, sperm and blue whales all annually make …read more

Here’s how to get the most out of a trip to La Paz, Mexico