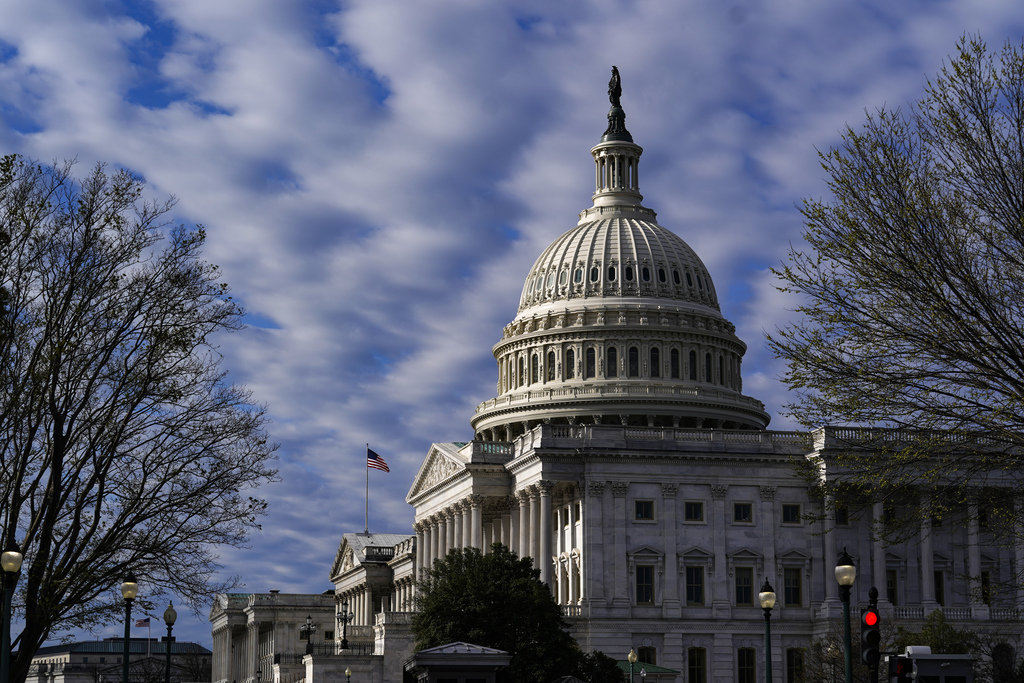 WASHINGTON — The House passed a wide-ranging gun control bill Wednesday in response to recent mass shootings in Buffalo, New York, and Uvalde, Texas, that would raise the age limit for purchasing a semi-automatic rifle and prohibit the sale of ammunition magazines with a capacity of more than 15 rounds.

The legislation passed by a mostly party-line vote of 223-204. It has almost no chance of becoming law as the Senate pursues negotiations focused on improving mental health programs, bolstering school security and enhancing background checks. But the House bill does allow Democratic lawmakers a chance to frame for voters in November where they stand on policies that polls show are widely supported.

“We can’t save every life, but my God, shouldn’t we try? America we hear you and today in the House we are taking the action you are demanding,” said Rep. Veronica Escobar, D-Texas. “Take note of who is with you and who is not.”

The push comes after a House committee heard wrenching testimony from recent shooting victims and family members, including from 11-year-old girl Miah Cerrillo, who covered herself with a dead classmate’s blood to avoid being shot at the Uvalde elementary school.

The seemingly never-ending cycle of mass shootings in the United States has rarely stirred Congress to act. But the shooting of 19 children and two teachers in Uvalde has revived efforts in a way that has lawmakers from both parties talking about the need to respond.

Pelosi said the House vote would “make history by making progress.” But it’s unclear where the House measure will go after Wednesday’s vote, given that Republicans were adamant in their opposition.

“The answer is not to destroy the Second Amendment, but that is exactly where the Democrats want to go,” said Rep. Jim Jordan, R-Ohio.

The work to find common ground is mostly taking place in the Senate, where support from 10 Republicans will be needed to get a bill signed into law. Nearly a dozen Democratic and Republican senators met privately for an hour Wednesday in hopes of reaching a framework for compromise legislation by week’s end. Participants said more conversations were needed about a plan that is expected to propose modest steps.

In a measure of the political peril that efforts to curb guns pose for Republicans, five …read more

In need of a turnaround, Cedric Mullins gives the Orioles hope he’s on the cusp: ‘It’s going to come’