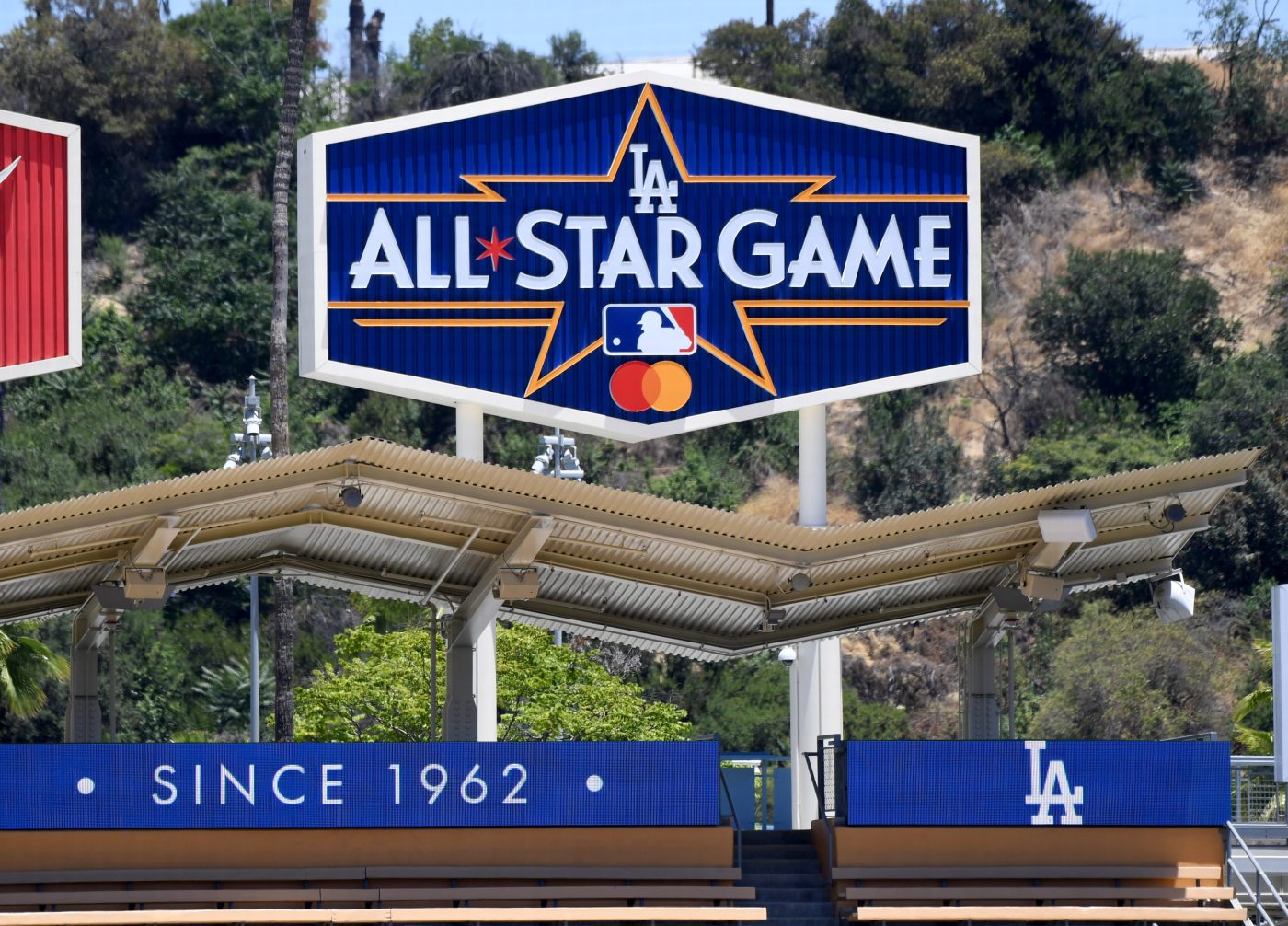 It’s voting time again for baseball fans, who have about a month to help select some of the players who will participate in the 2022 All-Star Game later this summer at Dodger Stadium.

The first phase of the online voting started today and will help determine which players will start in the July 19 game in Los Angeles. Fans can vote up to five times every 24 hours at the MLB website or can do an internet search for “MLB All-Star vote” to find the ballot and make their picks.

MLB switched up the voting process this season in that the player from each league with the most votes at the end of Phase one, which will run until 11 a.m. (Pacific) on June 30, automatically gets a starting position.

Then, the top two vote-getters per league at each remaining position (it’s the top six for outfielders) will be part of the second phase of voting that runs from 9 a.m. on July 5 until 11 a.m. on July 8.

Pitchers and reserves for both leagues will be announced July 10 and will be picked through a combination of Player Ballot choices and selections made by the Commissioner’s Office.

For our local readers:

A’s players on the ballot are: Seth …read more

How to vote for 2022 MLB All-Star Game starters

5 great beach eateries within striking distance of the Bay Area

‘Voice’ Winner & Family Forced to Flee Their Home Amid Bombings