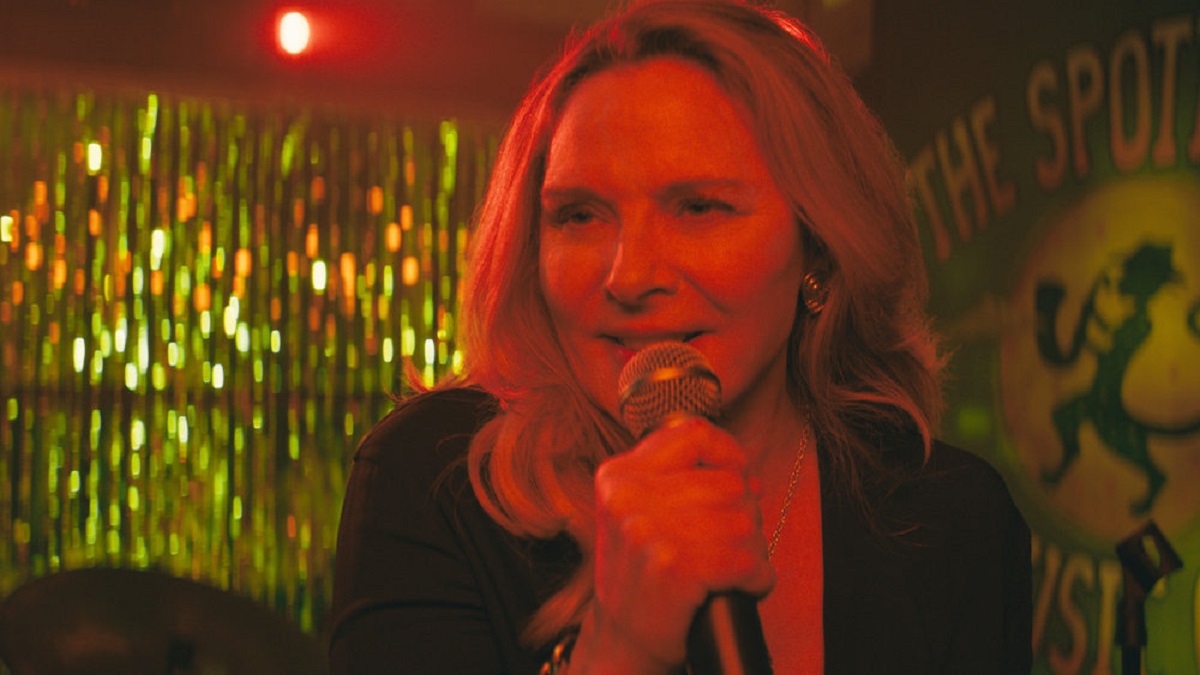 While HBO Max announced the Sex and the City spin-off And Just Like That was renewed for a second season, showrunner Michael Patrick King also revealed that the Samantha Jones character (formerly played by Kim Cattrall) will appear in the sophomore season.

King didn’t reveal details and said: “One of my big rules is don’t tell things until they’re real.”

Meanwhile, Cattrall is “hitting the hit notes” as Brenda in the series Queer As Folk with Juliette Lewis. With the video below, Cattrall says she’s channeling Liza Minelli and even tagged Liza with a Z.

Sex and the City creator Candace Bushnell replied, “Amazing!” A Queer As Folk costume designer wrote to Cattrall: “You nailed it on the first try … then every take after that you added a lil more spice to each take.”

Cattrall is known to scat (see video above). And she once attempted to sing “Walk on the Wild Side” with her late friend Lou Reed. She says she hasn’t sung since, but that was 2014.

Is inflation and the housing crisis affecting the middle class? | Opinion