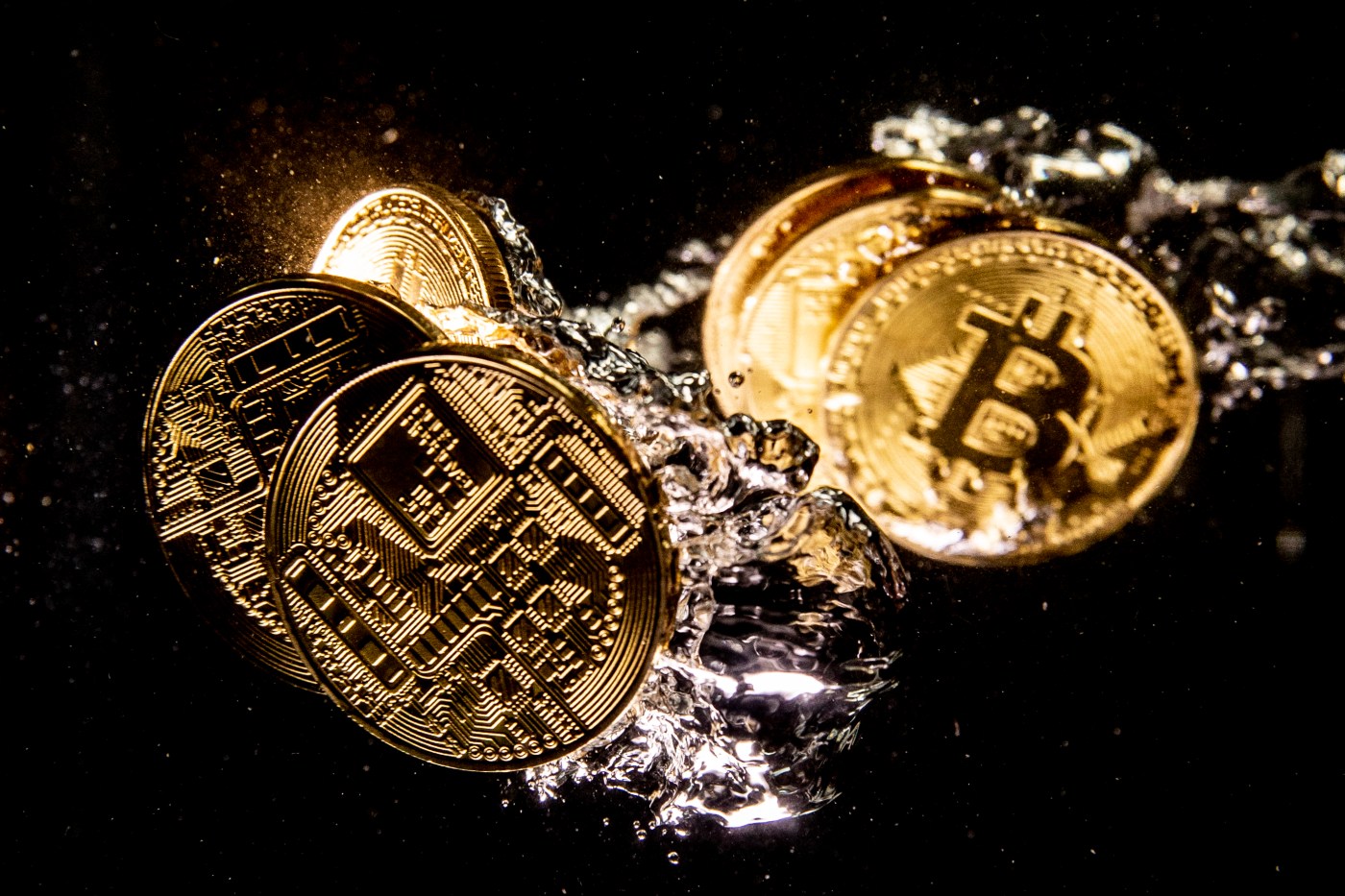 Remember “The Big Short”? The 2010 book by Michael Lewis, made into a 2015 film, told the story of the 2008 global financial crisis by following a handful of investors who were willing to bet on the unthinkable — the proposition that the huge rise in housing prices in the years before the crisis was a bubble, and that many of the seemingly sophisticated financial instruments that helped inflate housing would eventually be revealed as worthless junk.

Why were so few willing to bet against the bubble? A large part of the answer, I would suggest, was what we might call the incredulity factor — the sheer scale of the mispricing the skeptics claimed to see. Even though there was clear evidence that housing prices were out of line, it was hard to believe they could be that far out of line — that $6 trillion in real estate wealth would evaporate, that investors in mortgage-backed securities would lose around $1 trillion. It just didn’t seem plausible that markets, and the conventional wisdom saying that markets were OK, could be that wrong.

But they were. Which brings us to the current state of crypto.

Last week the Federal Trade Commission reported that “cryptocurrency is quickly becoming the payment of choice for many scammers,” accounting for “about one of every four dollars reported lost to fraud.” Given how small a role cryptocurrency plays in ordinary transactions, that is impressive.

True, the sum reported by the FTC isn’t that big — around $1 billion since 2021 — but this counts only reported losses to outright fraud, where people were suckered into paying for nonexistent assets. It doesn’t count scams that went unreported, let alone money invested in assets that existed, sort of, but were fundamentally worthless — assets like TerraUSD, a “stablecoin” that was neither stable nor a coin. TerraUSD’s collapse last month eliminated $18 billion in value, in some cases consuming people’s life savings.

Who is next? As Hillary Allen recently wrote in The Financial Times, TerraUSD may have been exceptionally fragile, but the truth is that it is hard to see why stablecoins in general should exist. “Stablecoins start with a convoluted and inefficient base technology in order to avoid intermediaries” — that is, conventional banks — “and then add intermediaries (often with apparent conflicts of interest) back in.”

As a number of analysts have pointed out, stablecoins may seem high-tech and futuristic, but what they most resemble …read more

Krugman: The state of crypto: From the Big Short to the Big Scam