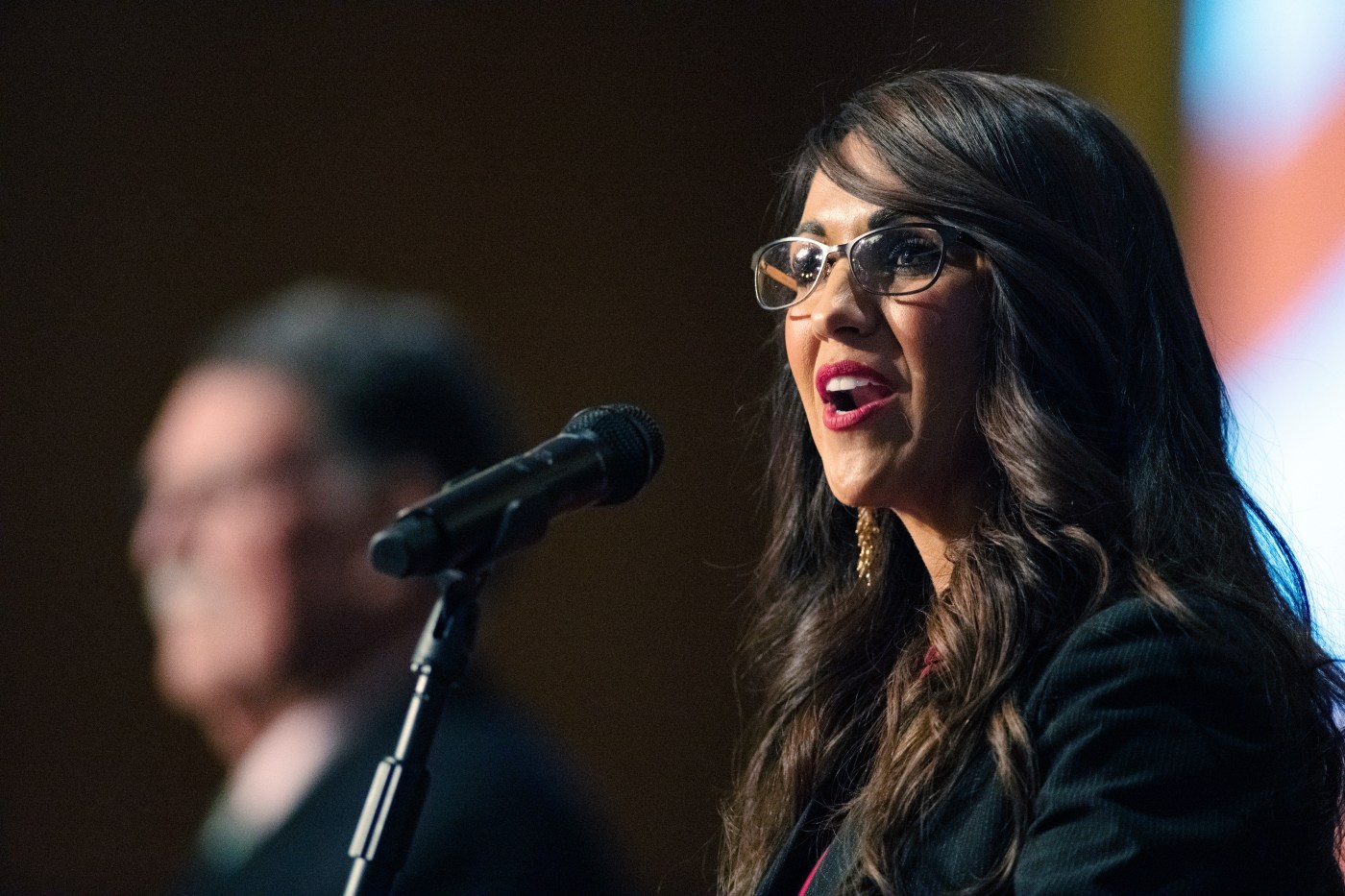 Colorado officials are investigating whether the conservative Western Slope U.S. Rep. Lauren Boebert broke any laws by cashing in on large amounts of mileage reimbursements from her own campaign.

Boebert paid herself more than $22,000 from her campaign account in 2020, raising red flags for ethics experts, The Denver Post previously reported. While candidates can legally reimburse themselves for the miles they drive, those payments would have meant she drove nearly 39,000 miles while campaigning.

And in one four-month span of her campaign, Boebert had only one publicly advertised event.

A political organization, American Muckrakers, filed a complaint earlier this month with Colorado Attorney General Phil Weiser in June, citing Boebert’s reimbursements and asking for an investigation. That complaint was referred to the “appropriate agencies to evaluate the allegations and whether any legal actions are justified,” Lawrence Pacheco, a spokesman for Weiser’s office, told The Denver Post.

Pacheco did not respond when asked to specify which agency would investigate the complaint, but David B. Wheeler, president of American Muckrakers PAC said in a statement that the matter would go to the state departments of Revenue and Labor and Employment.

Wheeler alleged that Boebert used false mileage records to pay off a tax lien placed on her restaurant in Rifle, Shooters Bar and Grill.

Boebert has repeatedly defended the reimbursements and could not immediately be reached for comment Wednesday.

American Muckrakers also took aim at another controversial Republican figure this year, U.S. Rep. Madison Cawthorn, of North Carolina. The organization gathered and released incendiary and sexual videos of the representative leading up to the state’s primary election, which he lost.

Boebert is similarly facing a primary challenger from State Sen. Don Coram, of Montrose, and multiple attempts to undermine her reelection efforts. Democrats in Boebert’s sprawling district are even switching their party affiliation to unaffiliated in large numbers so they can vote against her in the primary, Colorado Public Radio reported.

Boebert debated Coram late last month in Ignacio, Colo., and will appear with him again — and three Democratic challengers — Wednesday evening for a virtual forum. Colorado’s primaries, including Boebert’s, will be held June 28.