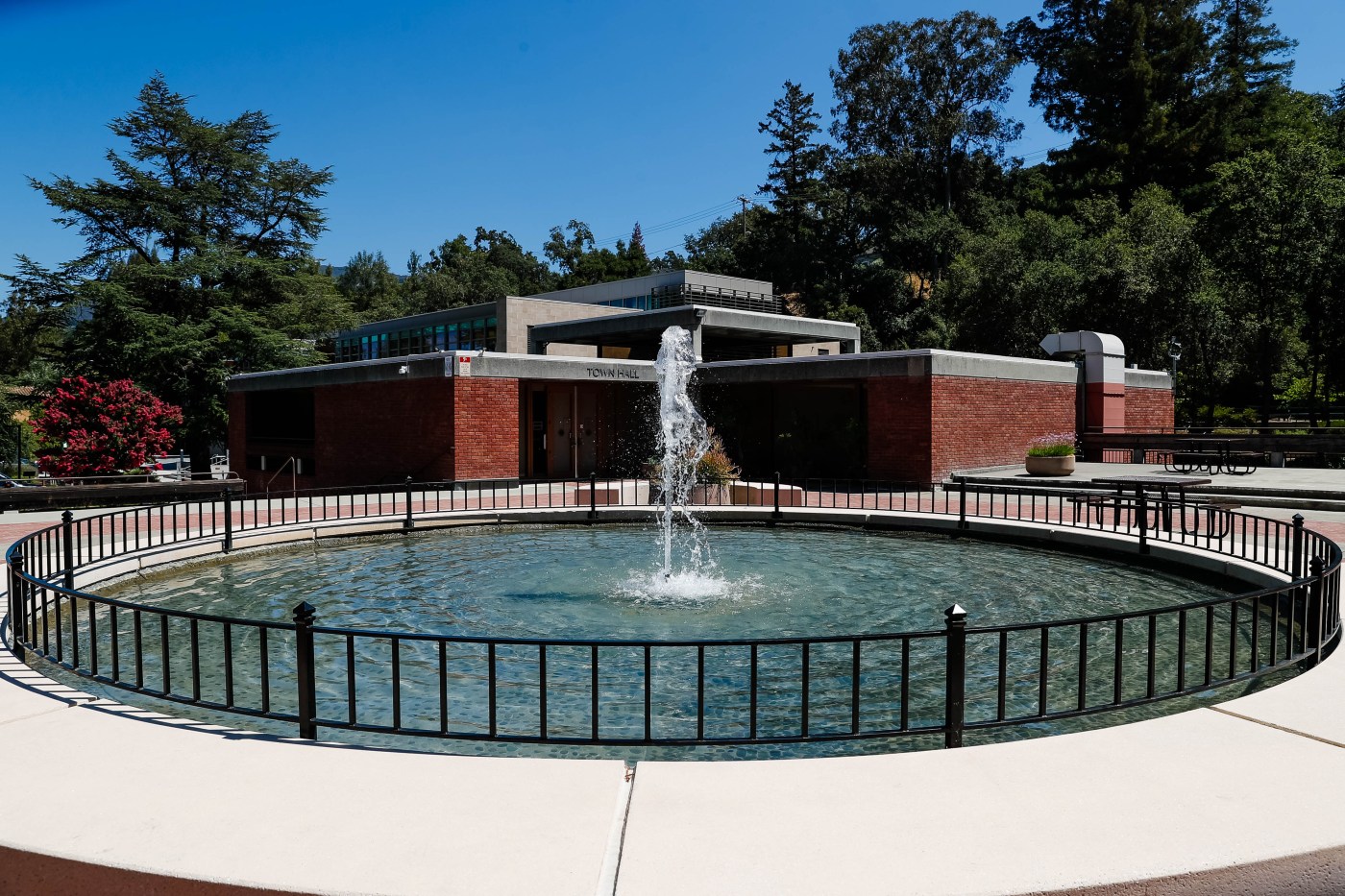 Los Gatos Town Council on Tuesday committed to create a land acknowledgement as a way to honor the Tamien Nation, an indigenous tribe affiliated with the land on which Los Gatos sits.

The land acknowledgement would be an “expression of gratitude and appreciation to those whose territory we reside on,” and could be read at future council and committee meetings, according to a staff report.

Council voted to work with local tribe leaders and other stakeholders to draft the language of the land acknowledgement, and to work with the Los Gatos Library and New Museum Los Gatos for educational research.

“This is a very delicate topic, and hence the reason the city of San Jose has enlisted a tribal mediator to assist them,” town manager Laurel Prevetti said. “We want to approach this with the utmost respect for all parties, and so we would have to do a lot more research and really have to engage.”

The request for Los Gatos’ land acknowledgement came from the Los Gatos Anti-Racism Coalition in April “as a way to honor and respect the indigenous people, past and present, of Los Gatos land, and specifically, the Tamien Nation.”

The Tamien Nation is traditionally and culturally affiliated with the land of Los Gatos, and identifies as the tribe most directly indigenous to Santa Clara County.

The Tamien people are one of eight linguistic divisions of the Indigenous people who settled in the Santa Clara Valley in the 1700s and are collectively are known as the Tamien Nation.

Cyclist dies after running out of water on Palisade Plunge trail

More than 125M people in US under heat alerts