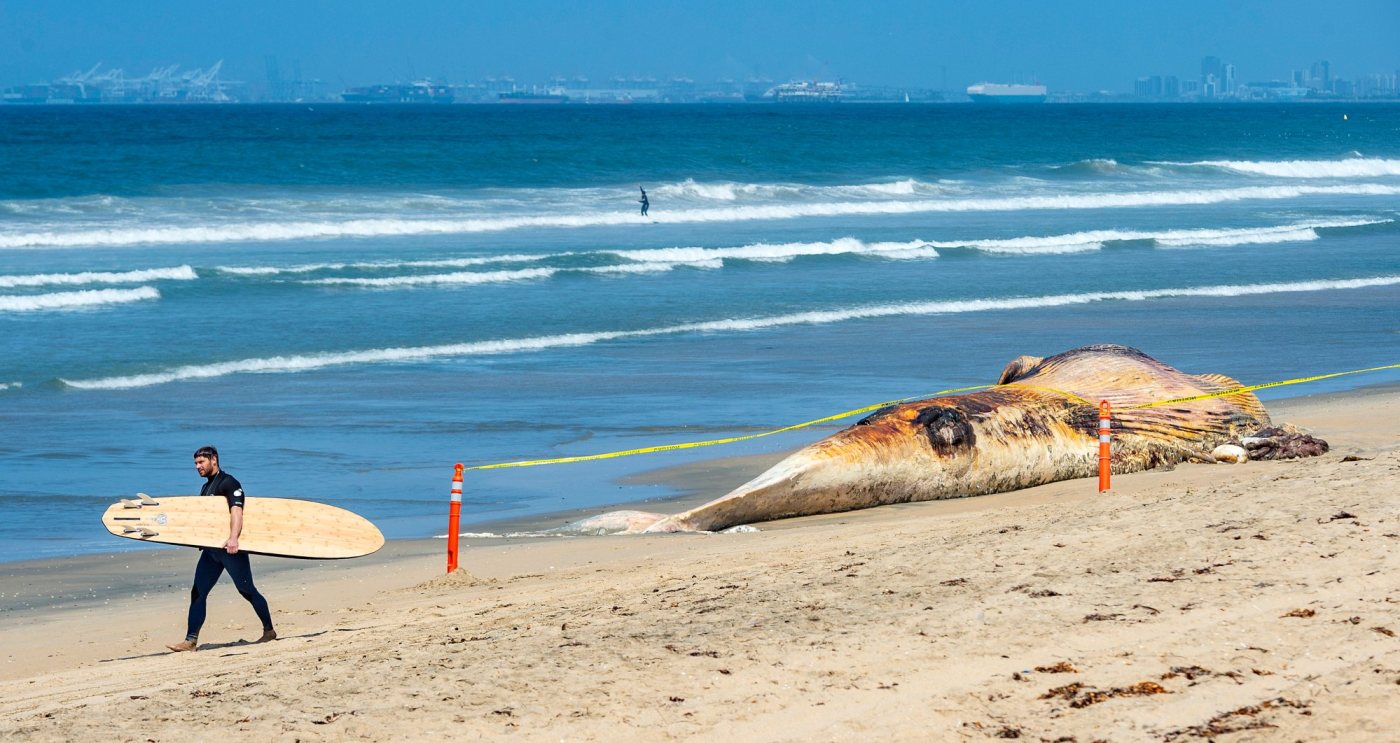 After four whales were struck last year, Navy officials are now asking for some wiggle room in their agreement with the National Marine Fisheries Service for training in the Pacific Ocean because it might be hard to guarantee another whale isn’t hit before the agreement runs out in December 2025.

Officials with the U.S. Pacific Fleet and Navy Systems Command said in their request that recent evaluations and scientific research of activity in the training range determined there could be, though low, a probability that another whale might be injured or killed.

“The Navy went back and looked at the numbers and looked at the science given what happened last year,” said Michael Milstein, a spokesman for the National Oceanic and Atmospheric Administration’s Fisheries Service. “Now they are asking us to review that to make sure the whales have the protection that they need.”

NOAA is tasked with addressing the effects of human activities on protected marine species. It issues the Navy permits, typically for five or seven years, that set limits on how many animals can be killed or injured in a specific time period before the Navy is considered in violation.

Until last year, only two whales had been killed in ship strikes since 2009, when the Navy started having to secure permits for training. Both occurred that first year south-southwest of San Clemente Island.

Under the current seven-year permit, the agreement would be violated after three whales were killed or more than two of a specific species. The Navy would have to ask NOAA to revisit the agreement and the Navy could be exposed to litigation or sanction possibilities.

NOAA officials are still reviewing the incident and the Navy’s argument is that since the fin whales were struck by a foreign ship, the numbers don’t count against their permit. Officials from the Navy’s Pacific Fleet also said the ship was not training with the U.S. Navy at the time of the strikes.

Following the death of the fin whales, the Center for Biological Diversity, an environmental group, sent a …read more

Hiring in Colorado weighed down by loss of 4,800 retail jobs in May

The majority of Republicans under 50 want Biden to cancel student debt for all borrowers, a new poll finds — and so do most Americans