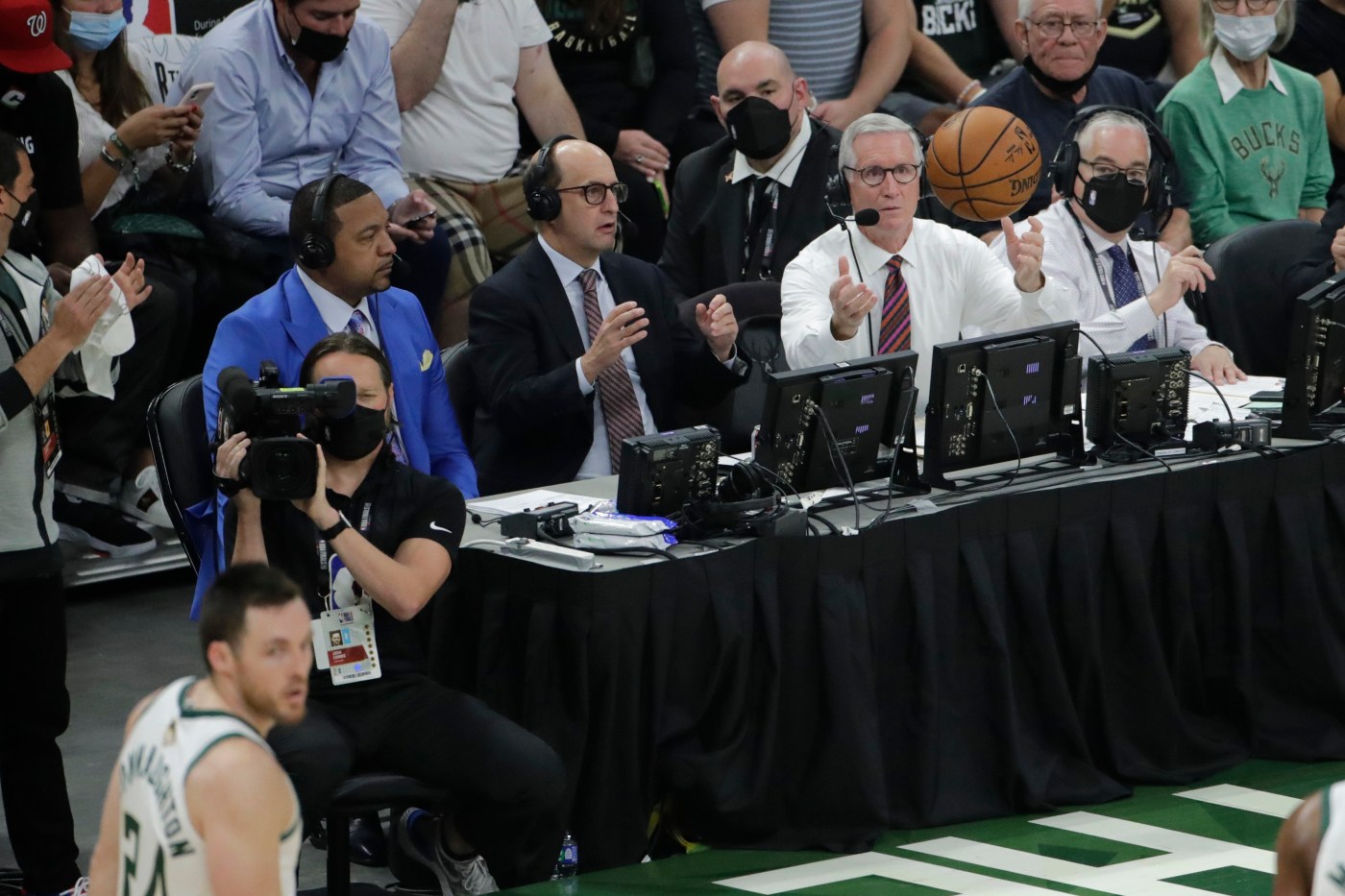 After missing the first two games of the NBA Finals following a positive test for COVID-19, Mike Breen is reportedly returning to the broadcast booth to call Game 3 between the Warriors and Celtics on Wednesday.

Breen, ESPN’s lead NBA play-by-play voice, has been out of the booth with COVID-19 since Game 7 of the Eastern Conference finals between the Celtics and Heat.

Mark Jones filled in as the play-by-play voice on ABC for Games 1 and 2 of the NBA Finals and worked alongside color commentator and former Warriors coach Mark Jackson for both games. Jackson’s fellow color commentator, Jeff Van Gundy, missed Game 1 of the Finals after he was caught up in health and safety protocols, but Van Gundy was cleared to join the booth in Game 2.

Breen has called NBA Finals games on ABC since 2006.

ESPN’s NBA Insider Adrian Wojnarowski was also sidelined due to a positive COVID-19 test at the beginning of the Finals, but Wojnarowski has been cleared to return to work.