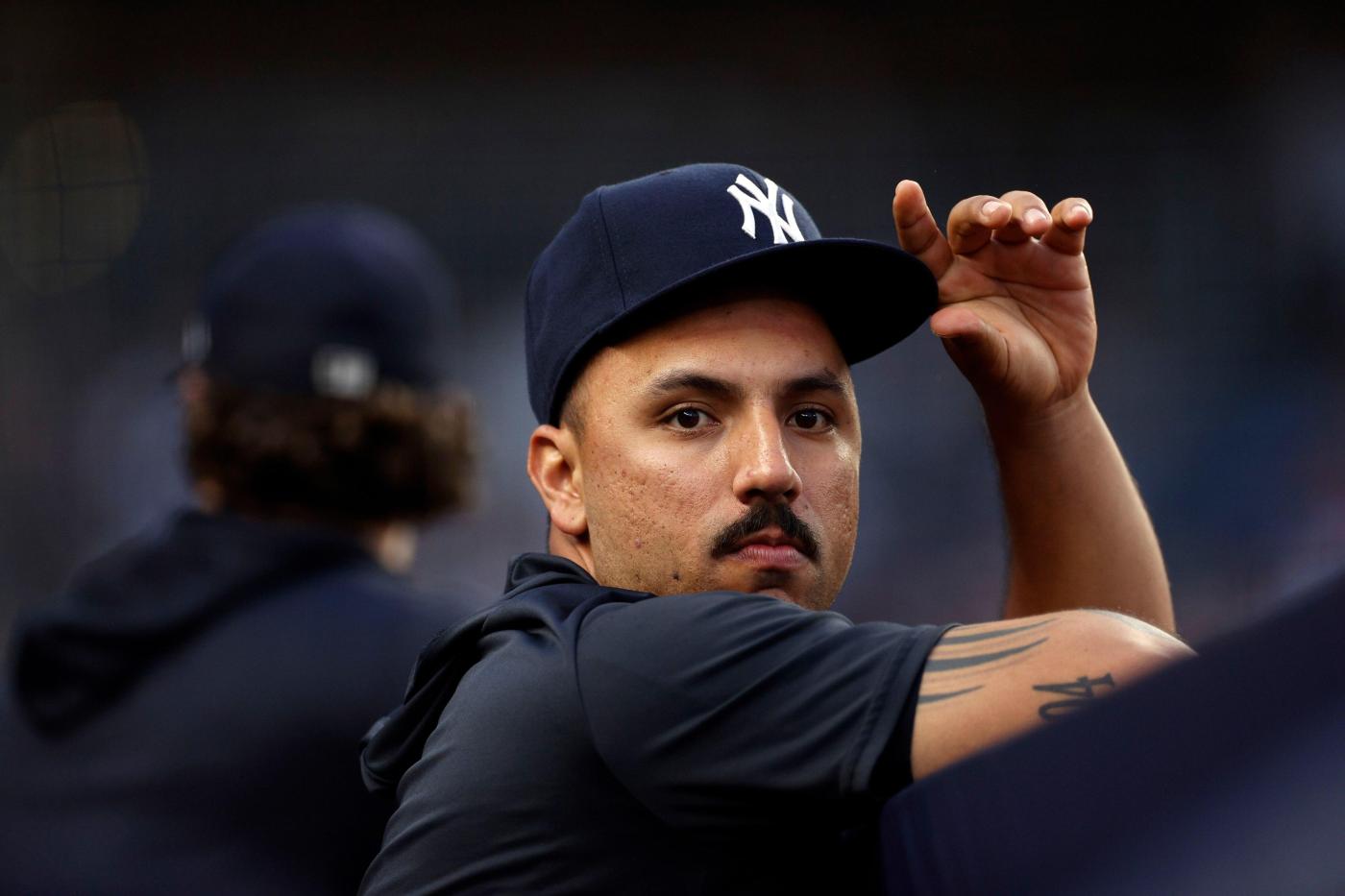 MINNEAPOLIS — Carlos Marti knew Nestor Cortes would be a major league pitcher if he wanted to be in his junior year in high school. Playing for Marti’s travel team in the Connie Mack World Series, the undersized lefty whose fastball didn’t light up any radar guns absolutely dominated the bigger-named players.

The guys like Andrew Benintendi and Max Schrock, who were headed to the big leagues, “they couldn’t hit him,” Marti said. “He just attacked them with his 85-mile-an-hour fastball and they couldn’t touch him.”

That was when Marti, who was also an associate scout for the Yankees at the time, knew if he could get Cortes a chance the kid from Hialeah could himself get to the big leagues.

“I guess I didn’t see him pitching for a Cy Young this year,” Marti said earlier this week with a laugh. “But I knew he was a fighter, I knew he wasn’t afraid and I knew I was going to fight for him.”

That is what Marti did, fighting to get the Yankees to pick Cortes in the 36th round of the 2013 draft. And so far this season, Cortes has rewarded Marti’s belief in him with a brilliant first third of the season. Cortes heads into Wednesday night’s start leading the majors with a 1.50 ERA.

The lefty has been the Yankees’ best pitcher, even though he doesn’t fit the mold. He’s undersized in a rotation full of guys over six feet tall. His fastball sits 91 miles an hour in a group that can see theirs touch 100.

“He knows how to get outs, he always has,” Marti said.

Cortes had the foundation of being able to figure out ways to get outs when he played for Marti’s Florida Legends team, which also counts Anthony Rizzo and Manny Machado among its MLB alumni.

Back then he understood knew how to pitch. He wasn’t afraid. He attacked hitters. Over the last two years, however, Cortes has refined his repertoire. He’s added a cutter. The 27-year old has gotten into better shape and he’s changed his approach. Cortes doesn’t use the gimmicks — dropping arms slots, quick pitching — nearly as much as he did when he first got called up.

You can see his confidence …read more

Nestor Cortes has been turning doubters into believers since high school