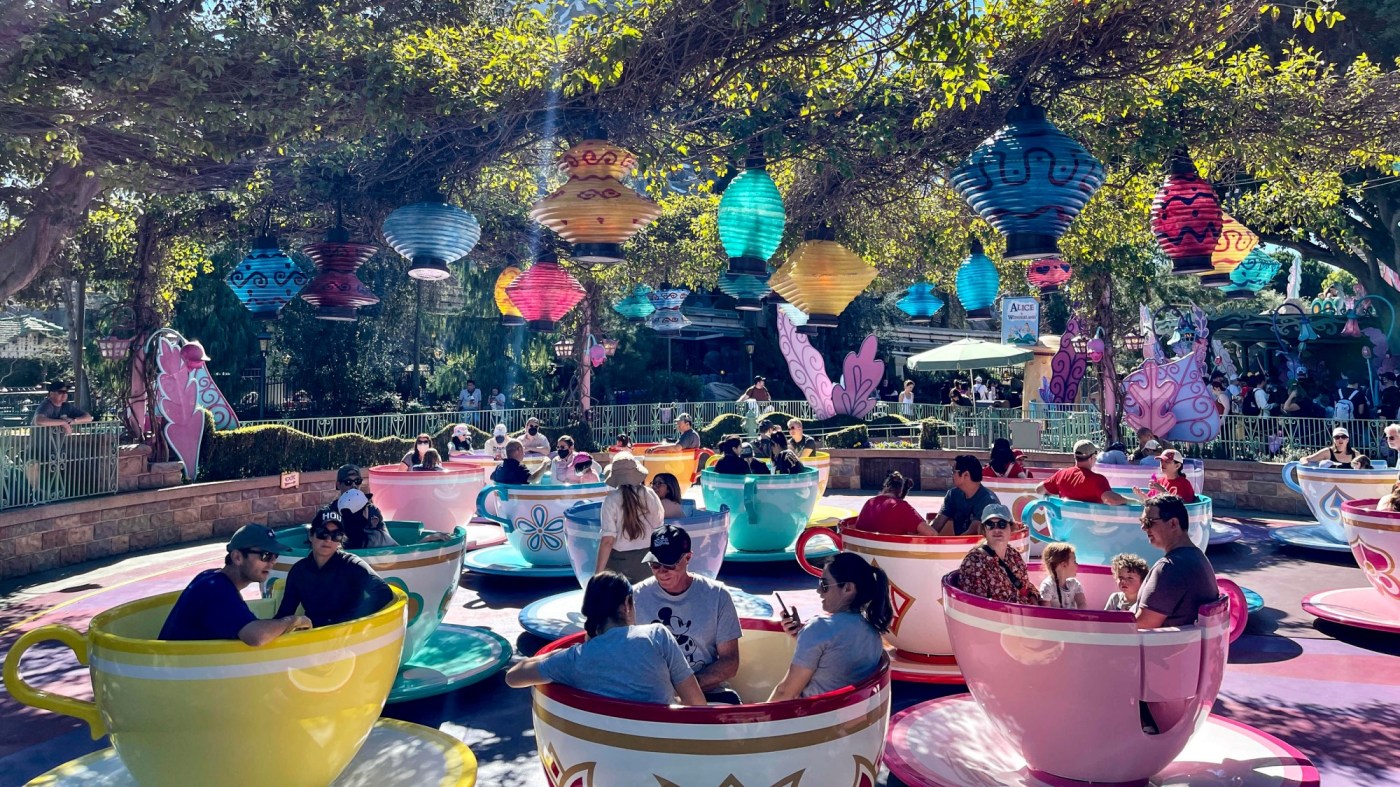 In case you missed it, Disneyland has stopped selling its new Magic Key annual passes. Disneyland just started the Magic Key program last August, after “sunsetting” its long-time annual pass program in January 2021, when the parks were closed due to the pandemic.

Magic Key has divided Disneyland fans since its debut. Its requirement that pass holders make a reservation to use their pass for each visit has frustrated many users. Some even have sued Disney, claiming that the resort is prioritizing daily ticket holders over Magic Key holders when assigning reservations.

Disneyland offered four types of Magic Key passes, each with different levels of access to the parks. The resort stopped selling two of the four types of passes late last year, before closing sales of the final two types last month.

Stopping sales of new Magic Key passes should limit the demand for Magic Key reservation spots. But it does so at the cost of locking out other Disneyland fans who might have wanted a pass, including those who held off buying right away because of the continuing pandemic. One reader on ThemeParkInsider.com offered a sarcastic suggestion that Disneyland now could start selling access to a waiting list for Magic Key passes to keep making money from those fans.

Required reservations have helped Disneyland to address the worst of its overcrowding problems, but if resort executives had hoped that Magic Key also would allow Disneyland to maintain the goodwill of its most loyal guests, the program seems to be coming up short.

The financial argument for annual passes has been that they help fill the park, especially on weekdays during the school year. Indeed, Disneyland’s …read more

Niles: Should Disneyland shut down Magic Key for good?

The US DOJ is seizing Roman Abramovich’s Boeing 787, a rare private jet worth $350 million. See inside examples of one of the largest private aircraft in the world.