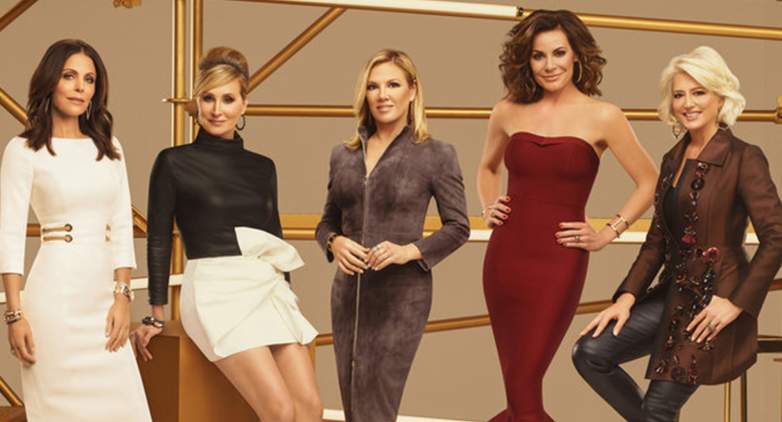 Fans of the “Real Housewives” franchise are reacting to the latest news about a spinoff.

According to a June 6, 2022 report by Page Six, “Real Housewives of New York” veterans Sonja Morgan and Luann de Lesseps have inked a deal to star in a spinoff reality show that will mimic “The Simple Life” series that starred Paris Hilton and Nicole Richie nearly 20 years ago.

The outlet reported that production is set to start in July and will feature the wealthy New Yorkers living in a “middle American town” and interacting with locals. Filming locations have not been confirmed, but an insider told Page Six that the show could take place in a small town in Kansas or Nebraska.

Bravo and the two reality stars have not yet confirmed the spinoff, but de Lesseps posted a teaser about the new show to her Instagram story.

In March 2022, Bravo host Andy Cohen dropped a RHONY reboot bombshell. In an interview with Variety, the Bravo host revealed that, after 13 seasons, the franchise was set to get a total makeover with a “legacy” cast made up of original stars and a second series featuring an all-new, more diverse cast. This third series starring Morgan and de Lesseps comes as a major surprise to fans.

On social media, longtime RHONY fans reacted to the surprise spinoff. Many fans wondered why RHONJ veteran Ramona Singer wasn’t named for the new show. Singer had a rough ride on season 13 of RHONY and she had several controversial interactions with newcomer Eboni K. Williams, who was the first-ever Black cast member on the show. She later apologized for her questionable season 13 behavior. In July 2021, The Sun reported that Singer was “getting fired” from the Real Housewives franchise, although no announcements have been made about her status on the “legacy” revamp.

Following the Morgan/de Lesseps spinoff news, fans on Reddit noted that Ramona’s publicity team is likely hearing it from her.

“I feel bad for whoever manages Ramona today getting an earful,” another fan wrote.

January 6 hearing takeaways: Pardon pleas, more Bill Barr, and a riveting account of how Trump turned to the Justice Department and a loyal lawyer to ‘help legitimize his lies’

NASA’s Perseverance rover captured images of its own litter, and it shows how Mars is becoming a junkyard