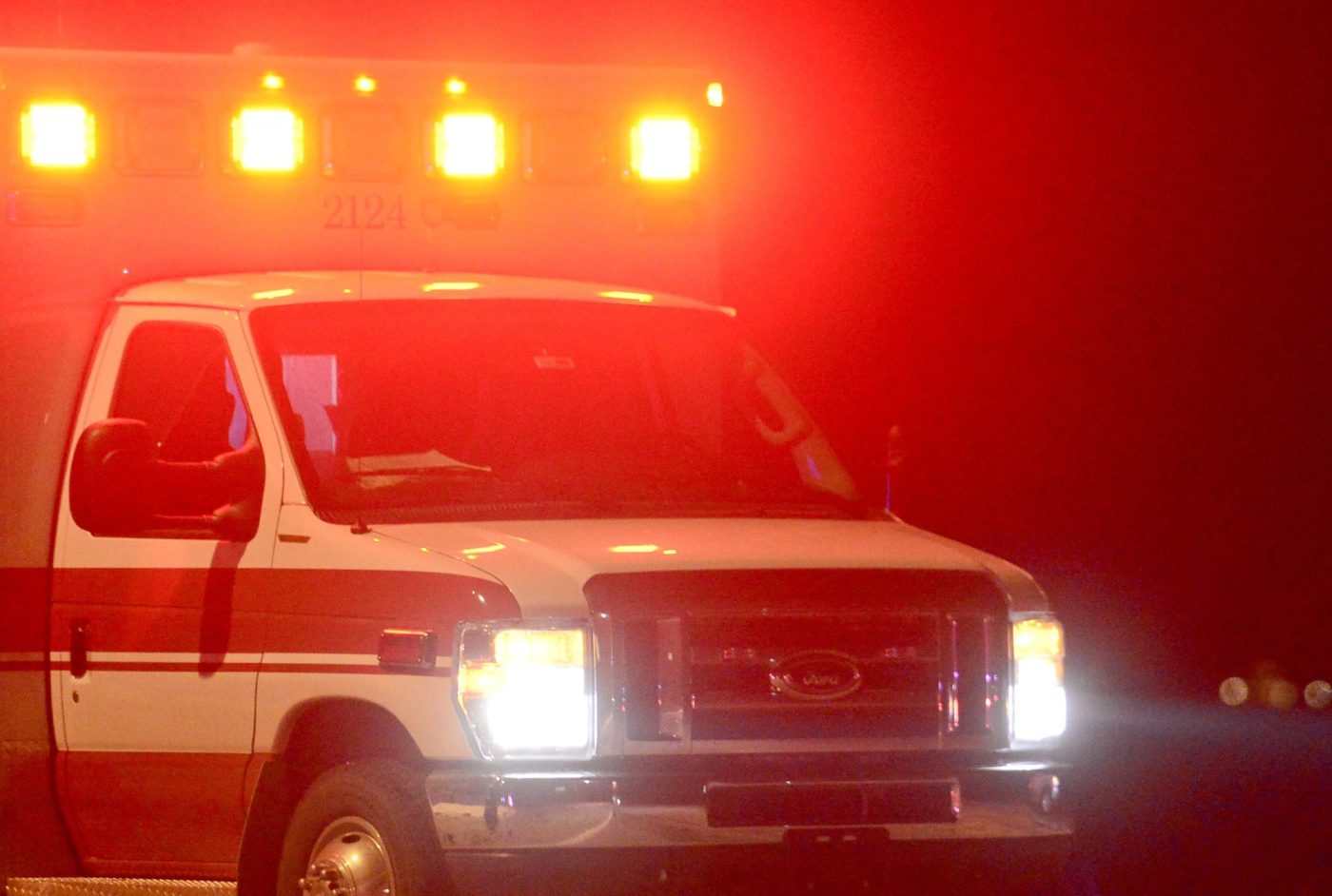 A rollover crash in the 7600 block of Quebec Parkway early Wednesday led to the death of one of the vehicle’s two occupants, according to the Commerce City Police Department.

The other person in the vehicle is hospitalized in stable condition, police said.

According to police, the vehicle was traveling northbound on Quebec Parkway when the driver lost control, causing the car to roll.

Other contributing factors to the accident are yet to be determined, but the Commerce City Police Department Crash Reconstruction Team is currently investigating, officials said.

The identities of the two people involved in the crash have not been released, and police did not specify whether the person killed was the driver or a passenger.

The crash didn’t cause any road closures or affect traffic flow in the area, police said.

Commerce City police said this was the third fatal crash in the city in 2022. Those three crashes have caused seven deaths.

After Kyle Bradish struggles again, Orioles’ rally comes up short as Rays even series with 7-6 win