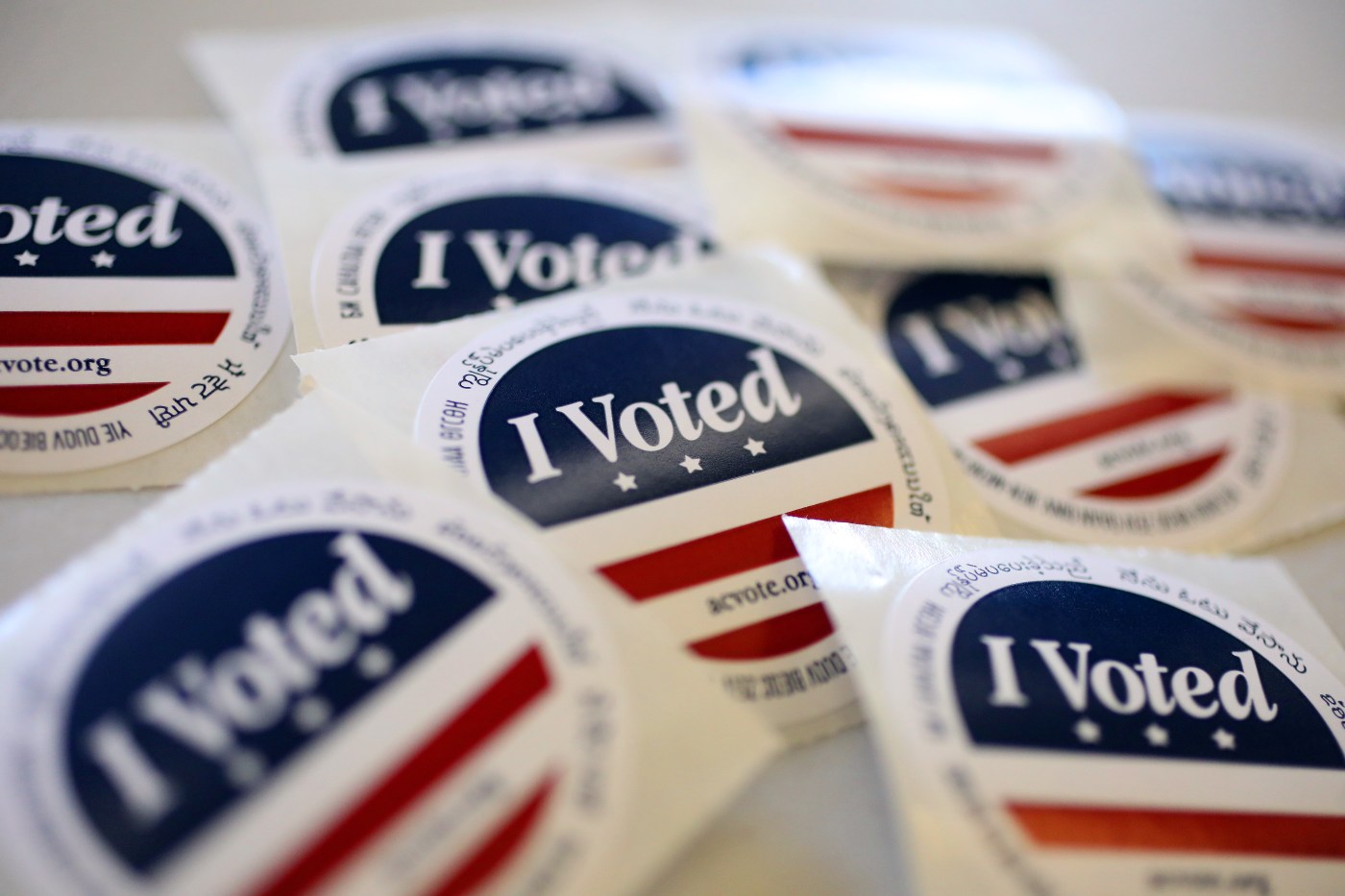 The unofficial election results from the California Secretary of State office show Pellerin, a Democrat, has 18,083, or 34.2%, of votes counted.

The two candidates with the most votes will head to a runoff in the general election this November. Election results are due to be certified on July 15.

District 28 was redrawn in the latest redistricting cycle, stretching from Santa Cruz and the Santa Cruz Mountains to Boulder Creek and Los Gatos. The district was formerly represented by Assemblyman Mark Stone, who chose not to run for re-election.

Pellerin, who has Stone’s endorsement, served as Santa Cruz County clerk and spent seven years working in various offices in the Legislature before retiring in 2020.

Lawler, who moved to Monte Sereno from Los Angeles in 2013, said she was running for the Assemble seat to bolster public safety, bring local control to housing development and increase mental health and educational resources for students.

Rennie has been a Los Gatos resident since 1997 and was elected to town council in 2014. He has served as mayor …read more