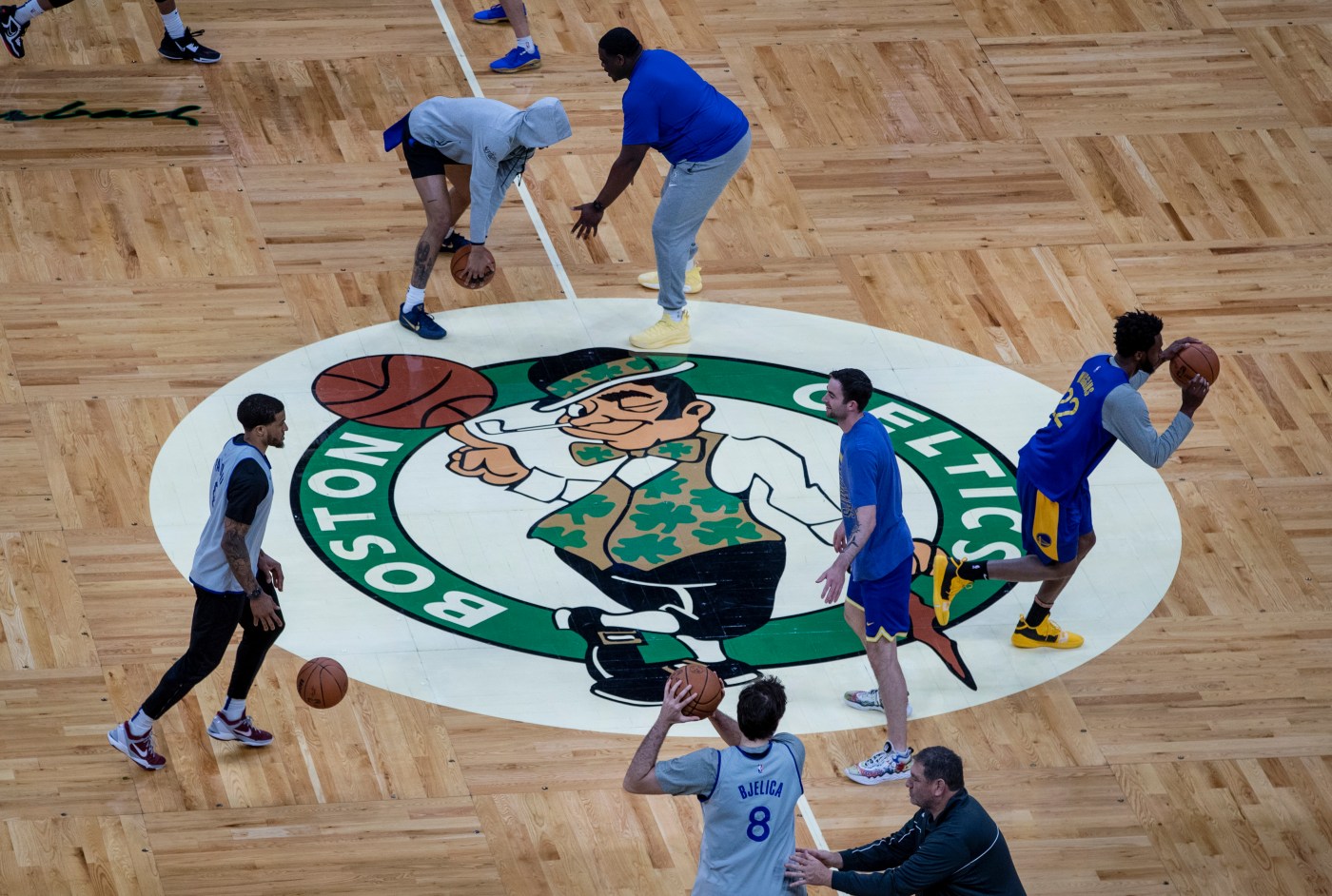 Much like the Dropkick Murphys once sang, the Warriors are shipping up to Boston for Game 3 of the 2022 NBA Finals.

Golden State split the first two games on their home court and will now need to continue their NBA-record streak of getting a road win in a playoff series for the 27th consecutive time. That’s every single playoff series that Steph Curry, Klay Thompson and Draymond Green have played in — and, oh by the way, they’ve won at least two games in every single series they’ve played in, too.

Curry, for his part, has been sensational in the Finals so far, scoring more than twice the amount of points (63) as any of his teammates (Andrew Wiggins is second, with 31). He’s also been stellar on the defensive end, helping Golden State suffocate Boston in the second half.

The Warriors got a big boost on that defensive end from Gary Payton II’s return from his elbow fracture. The 6-foot-3 guard can defend players much bigger and taller than him and will need to continue to show that he can do that in hostile environments. And, of course, no mention of Golden State’s defense can be made without noting how impactful Green can be on that end when he’s at his best, like …read more

Warriors-Celtics live updates: Dubs trying to pull ahead as NBA Finals ship up to Boston

From ‘Dada’ to Darth Vader: Why the Way We Name Fathers Reminds Us We Spring From the Same Well