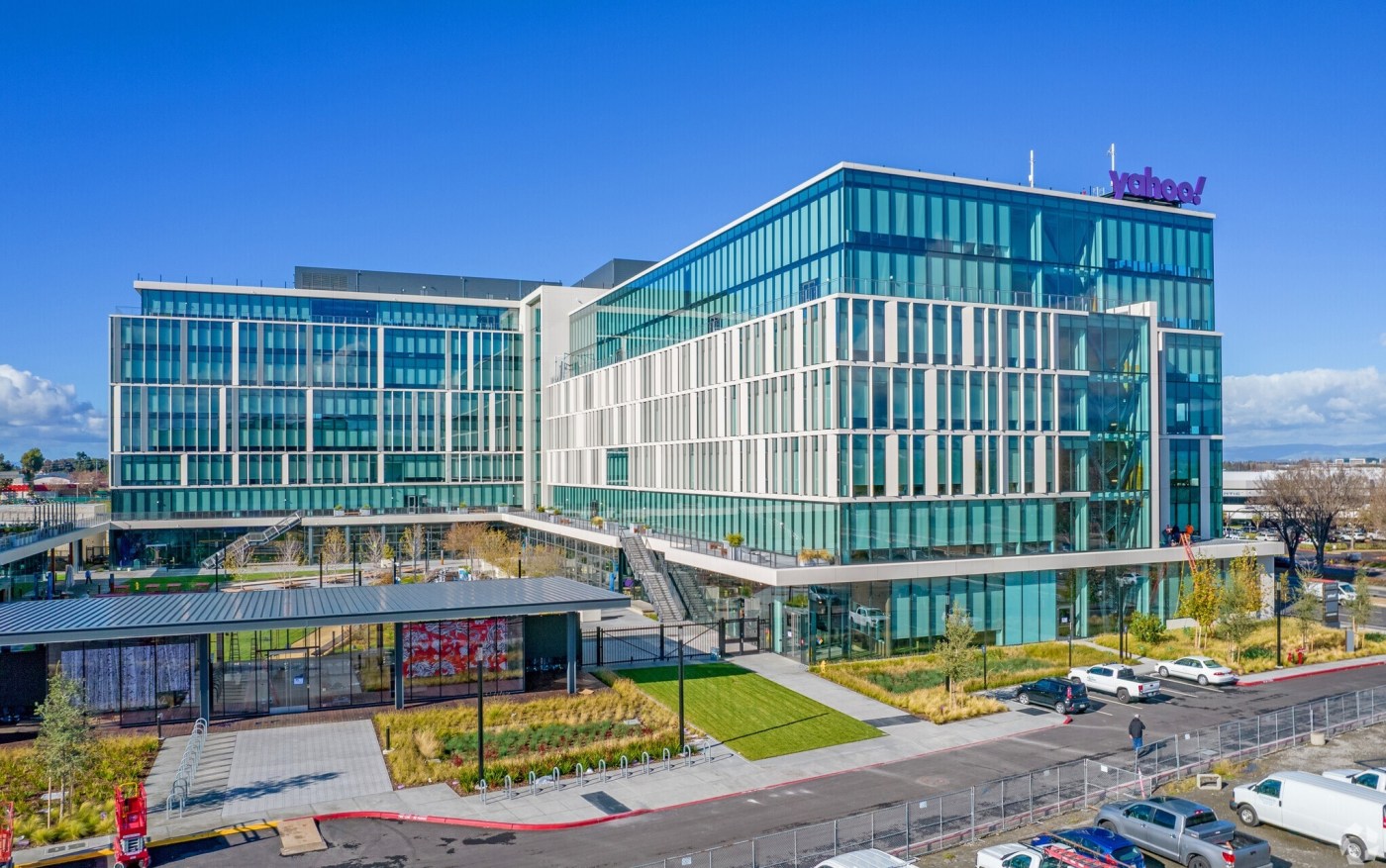 SAN JOSE — ByteDance, an Internet titan whose apps include TikTok, is in discussions to sublease multiple big office buildings within a San Jose tech campus, according to commercial real estate sources.

The tech company is in talks for a sublease of buildings at 1193 and 1199 Coleman Ave. in San Jose, according to at least five sources with knowledge of the discussions.

The buildings that ByteDance has under consideration are leased to Yahoo!, a legendary internet portal.

At present, a rental agreement has yet to be signed and there is no assurance that a transaction would be completed.

The buildings that ByteDance is eyeing total roughly 658,000 square feet.

In 2019, Verizon, which had bought Yahoo in 2017, struck a deal to lease the buildings in Coleman Highline.

But in 2021, Verizon sold Yahoo to a private equity firm, Apollo Global Management.

Private equity firms often seek cost-cutting as a way to create value and efficiencies in the assets they own and frequently shed real estate holdings.

Seeking to exit rental space through a sublease can be a tactic that a private equity firm employs to chop operating costs for a company that it has bought.

However, the company’s prior attempts to find a new location, while wide-ranging, have yet to result in a successful conclusion.

Similarly, the potential deal for space at Coleman Highline is close to being done but still isn’t fully completed, sources said.

The new McDonald’s in Russia sold 120,000 burgers on its opening day, surpassing daily records in its past life, CEO says